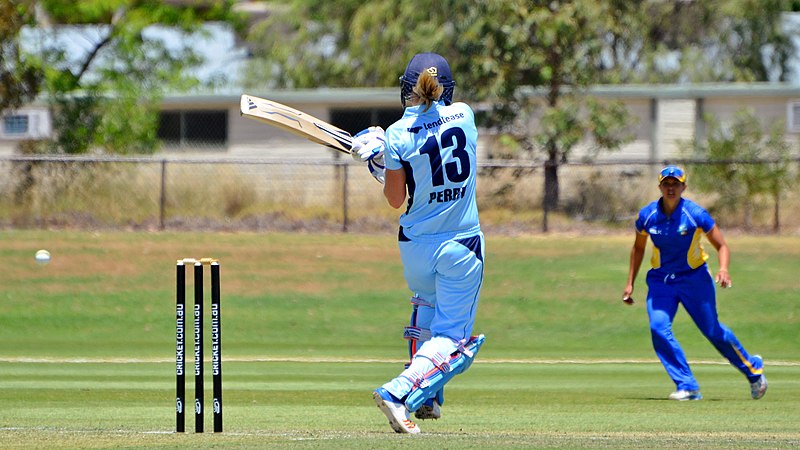 Ellyse Perry, an Australian all-rounder and ICC women’s player of the decade, has joined Birmingham Phoenix ahead of The Hundred, a new limited-overs cricket competition.

Currently ranked as the world’s third-best all-rounder in the ICC T20 International world rankings, Perry joins Birmingham as one of the most celebrated cricketers in the global game. The Australian has won the ICC women’s T20 World Cup five times and the ICC women’s Cricket World Cup once.

Ellyse Perry said: “I’m really excited by the opportunity to join Birmingham Phoenix for The Hundred. I’ve got a huge affinity with Ben Sawyer, having worked closely together in Australia, so it’s great to have him appointed as our Head Coach. We’ve also got so many talented players in the squad who I have played with and against around the world.

“With 100 balls per side it’s going to be really exciting to play in, and I’m looking forward to helping introduce a new generation to cricket and hopefully inspiring them to pick up a bat and ball themselves.”

The 30-year-old is a three-time Women’s Big Bash League (WBBL) champion with the Sydney Sixers and has been presented with numerous personal accolades, including being named the ICC Women’s Cricketer of the Year.

In addition to her achievements in cricket, Perry is an Australian international in football, famously scoring at the 2011 Women’s World Cup against Sweden.

Ben Sawyer, head coach of Birmingham’s women’s squad, said: “From the moment that I was appointed by Birmingham Phoenix, one of the main things on my mind was how to sign Ellyse.”

“I have been fortunate to work closely with Ellyse at Sydney Sixers and I have seen how hard she has worked in establishing and developing the team over the last six years. To have her involved, have her as a player in another new team, in Birmingham Phoenix, is invaluable and I think she’ll be a huge asset for us.”

The Phoenix are the first team to complete their women’s squad ahead of The Hundred in 2021, with Ashleigh Gardner, Sophie Devine, and Any Jones also signed up for the Birmingham outfit.

“Knowing that we’ve got our 15 players in place early allows us to make a head start on our team preparations for The Hundred,” added Sawyer. “We’re a team with a lot of leaders, with a lot of experience at the highest level and some exceptionally talented players.”