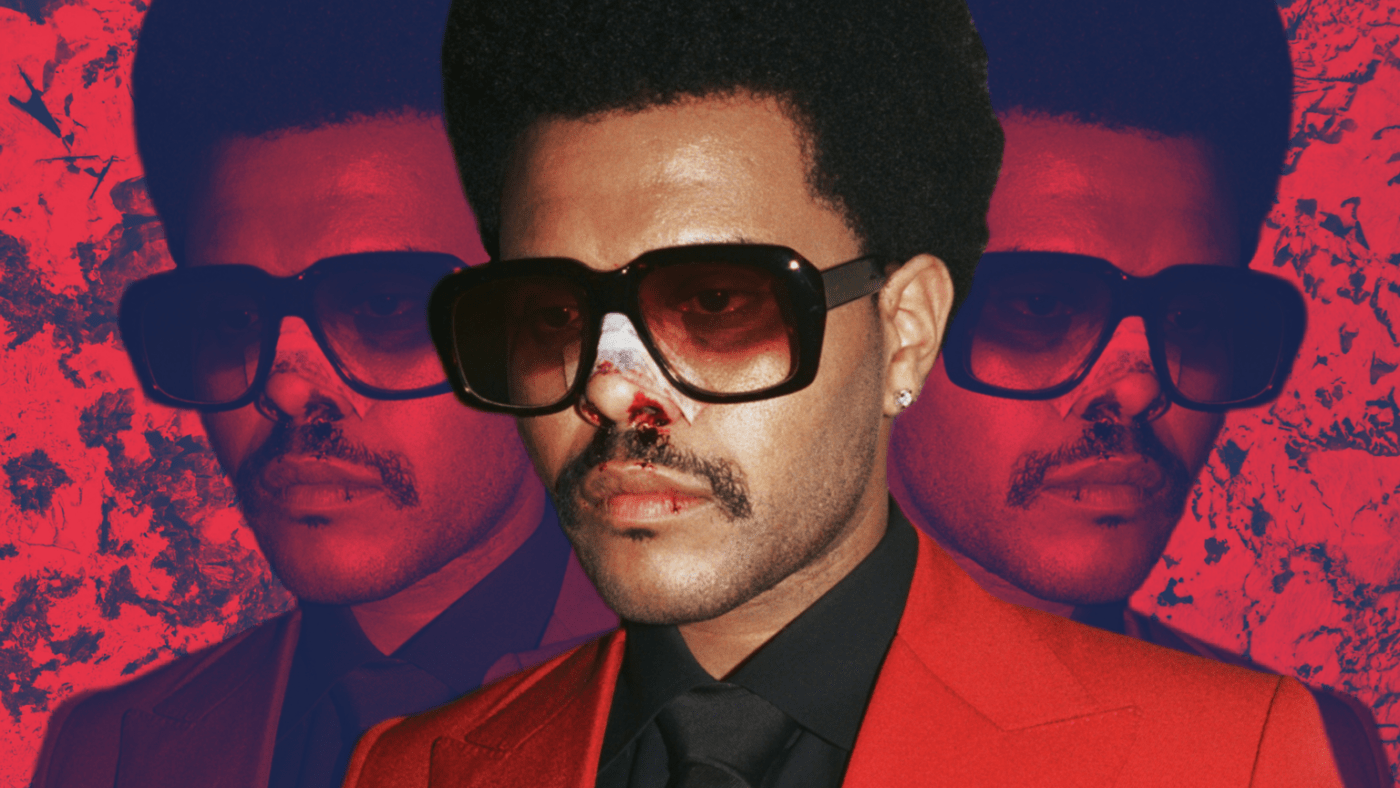 After an unprecedented snub, do the Grammys still deserve our attention?

I try not to laugh at the expense of others, really. But I do remember being amused by a video I once saw of Taylor Swift receiving news that her 2017 album Repuation received no major Grammy nominations. She was visibly shaken, upset, and spent the rest of the video trying to rationalize it, already planning her next release. I guess, in a way, it was inspiring. In truth, I wasn’t so much laughing at her as I was the absurdity of it; Reputation was one of highest selling albums of the year (and of 2018), won multiple other awards including the American Music Awards, was adored by her fans, and spawned the single highest grossing tour in US history. So, what does it matter if it won a Grammy?

Clearly, it mattered a lot, as it does for many artists. And while that omission was more than understandable (though Swift did deliver on her promise of producing a better album with her follow-up, Lover), the latest in the line of notable Grammy snubs was not. Inexplicably, The Weeknd’s After Hours received no album or song nominations for the 63rd edition, despite being one of the year’s highest selling and best received albums. I suspect that I don’t really need to sell you on it any further (one of its singles, ‘Blinding Lights’, was the most streamed song of 2020 on Spotify).

Over the years, The Recording Academy has continued to get things wrong in the eyes of the public, not to mention putting its proverbial foot in its mouth at almost every opportunity

Understandably, the reaction was severe. It once again called into question the legitimacy of the awards. Abel himself reacted with a tweet which now has over 1 million likes: “The Grammys remain corrupt. You owe me, my fans and the industry transparency”. These are not first accusations of corruption or requests for transparency issued towards the awards. Over the years, The Recording Academy has continued to get things wrong in the eyes of the public, not to mention putting its proverbial foot in its mouth at almost every opportunity. The question, then, is why do we still care about them at all?

A common phenomenon in music fandom is to feel somehow associated with your artist’s success. You want the best for them, and if they are recognized you feel validated and proud. But all these feelings operate under the pretence that the Grammys are surely the recognition of excellence, which is simply untrue. We don’t need the Grammys to tell us, for example, that Kendrick Lamar’s Good Kid M.A.A.D City is a better rap album than Macklemore and Ryan Lewis’ The Heist. Just like we don’t need them to tell us that Damn. was a more worthy Album Of The Year contender than Bruno Mars’ 24K Magic.

The most important music, or rather the importance of music, can never be measured by a committee of 20 experts

Truthfully, these snubs should no longer shock us. There is a clear preference towards inoffensive, broadcast TV-friendly art. The inherent contradiction here is that the best pieces of art are often the most offensive and challenging. Consequently, those who have the most to challenge, will often be left behind. Here is where the Grammys’ tendency to mischaracterize all black music as R&B, Rap, Hip Hop, or worse still, ‘uuuuurrrrrbbbaannnnn’ comes from. In 2019, Tyler The Creator’s genre-bending, largely pop album, IGOR, won the award for best rap album, despite not really being ‘rap’. Even if The Weeknd had been nominated this year, one gets the strong suspicion that it would have been in R&B, not pop. Never pop, no. Pop must be shielded.

There will be those who argue that music is subjective, and you can never please everybody. I agree! So, what’s the need for an award show to begin with? Why must we be so achievement oriented? You will be shocked to learn that despite the existence of the Latin Grammys, and the weird Best Global Music category, music exists beyond what you can fit in a single night. Just as the most important football is not played in the top division, and the most important tennis is not played on centre court, the most important music, or rather the importance of music, can never be measured by a committee of 20 experts. Can an award show really capture the cultural significance of a track like Pop Smoke’s ‘Dior’? Or the influence an artist like The Weeknd has on the musical landscape? Why should we continue to seek validation from those who have no desire to yield it?