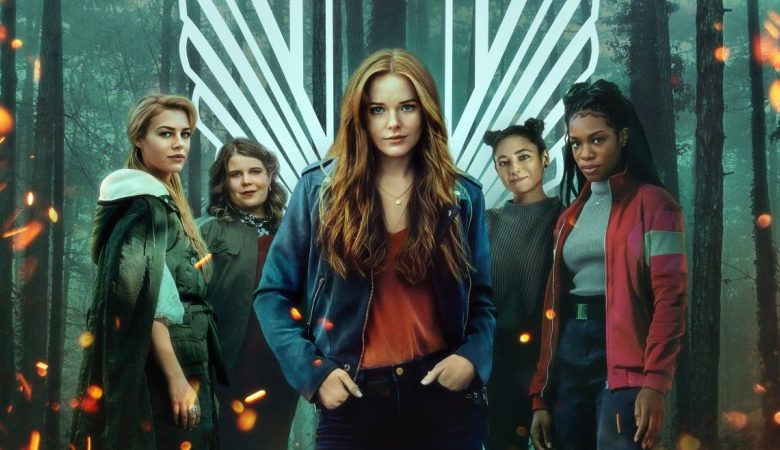 Winx Club was a huge part of my childhood. I was a total fan and I still know the series’ theme song by heart. Yes, the show has its problems, especially concerning the representation of the female body, but it remains pretty great otherwise. The series is ethnically diverse, empowering for girls, portrays non-toxic masculinity, depicts self-realization and more.

*Disclaimer: There will be spoilers.*

I’m not fundamentally opposed to reboots. They are opportunities to rediscover series I loved as a child. However, the list of bad examples goes on and on: Girls meet world was good but definitely not as good as the original Boys meet World for instance. I’ve never really been hooked on the Full House reboot, Fuller House, despite watching all the ’90s series when they added it to Netflix – so it’s not nostalgia speaking.

When Netflix announced that they were doing a live action remake of the series, I was momentarily overjoyed. Seeing the cast was a shock at first, as they replaced Flora and Tecna by Terra. I was pretty conflicted, and when I finally saw the trailer I was disappointed. I understand that the producers wanted a darker, mature, and more “realistic” tone; but some things are just sacred.

If you’re a fan of the previous Winx series, do not watch this reboot.

If you’re a fan of the previous Winx series, do not watch this reboot. I repeat: do not watch this reboot. Unsurprisingly, it has nothing to do with the original series: no wings, no transformations, powers changed, the Trix have been replaced by a single witch named Beatrix, we only have two of the original specialists, Bloom’s background is basically “I am not like other girls and I have no friends”, and the enemies are strange and confusing (where are Valtor or our favourite witches?).

Main characters: forget everything you knew about them. Flora is replaced by Terra, an insecure earth fairy whose storyline has potential, but it’s just not Flora’s. The cast doesn’t even include Tecna. Bloom is self-centered, Stella is simply mean, Aisha (Layla’s second name) is boring and unfunny, and Musa suddenly became Caucasian. Some of the characters have potential, Stella, for instance, could appear mean just to reveal her original personality. The producers, however, made a different choice.

Admittedly, there are few good points if you close your eyes to all the faults. Musa’s character, except for the fact she’s white-washed, is pretty interesting. Her power makes more sense than the one she has in the original series. Musa is an empathy fairy, she can feel and learn to control people’s feelings. She has a relationship with another guy and they’re pretty cute; but even if they included Riven, he is not (yet) Musa’s love interest (Musa and Riven were my favourite ship as a child, so let’s in fact add this disappointment to the list). The characters’ aesthetics and outfits are pretty nice, the guys are cute, and there’s LGBTQ+ relationships. That’s all the good points.

Generally the relationship between the Winx is incomprehensible. They go from hating and constantly telling each other “you are not my friend”, to joyfully eating together, to hiding things from one another which formulaically leads to fights and dramatic exits. Bloom then has problems and they all reunite to help her because they are “in this together”. I just don’t understand anything about their relationship: it makes you question if they’re really friends.

Talking about relationships, I would like to know who’s idea it was to create a love triangle between Sky, Bloom and Stella. Where is Brandon aka the best specialist of all time? I understand the need to make the show more interesting to teenagers or young adults, but this isn’t Riverdale! If they wanted to do a love triangle, they could have added another specialist who flirts with one of the Winx. It’s out of character and reductive to see two Winx fighting for the same guy. At its centre, the show’s about friendship and girl power – romance not so much. This epitomises how this series simply doesn’t reflect the show’s initial spirit.