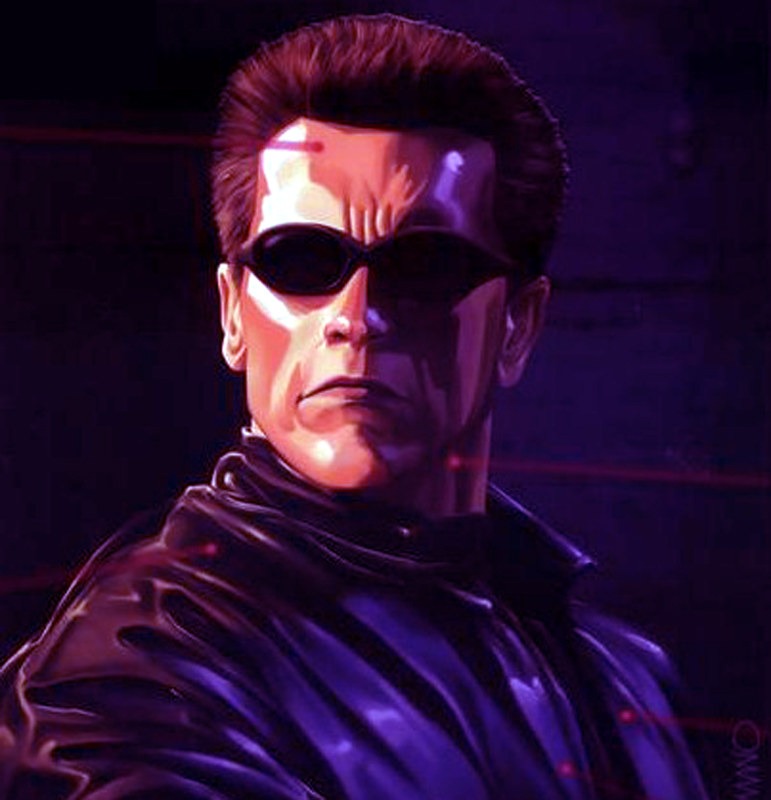 Could ‘Terminator’ be back for real?

The Terminator is back…again. For a franchise whose titular character insists ‘[he’ll] be back’, it’s becoming increasingly harder to see whether it should stay. After the universally loved and critically acclaimed first two movies, the Terminator intellectual property has never hit the heights of its initial success, with box office bombs as self-destructive as the humans who invented Skynet. With the promise of a Netflix animated revival however, the future looks at the very least brighter than that of the series’ prophesised Judgement Day, with significant talent signed on to helm the project.

At the forefront is executive producer and showrunner Mattson Tomlin who has most recently been attached as co-writer to the highly anticipated movie The Batman scheduled for release next year, alongside the upcoming Mega Man movie. Tomlin appears the right man for the job as his credits demonstrate his familiarity with the established franchise, and, as reported by Polygon, his willingness to ‘approach Terminator in a way that breaks conventions, subverts expectations and has real guts’ could be precisely what this tired franchise needs. Plus, if his writing of a more noir-stylised, grounded Batman is anything to go by, then Terminator fans may at last see a return to the thriller, action routes of the original movie.

So, with a fresh and ambitious writer and an animation studio infamous for its work in sci-fi, all that is left to answer is what the series will (or should) be about

And what better medium to signal a departure from the ever-decreasing quality of the movies than the stylised form of animation. Japanese animation studio, Production I.G., have been confirmed to have signed onto the project and with a history of producing the critically acclaimed animated movie Ghost in the Shell and psychological cyberpunk series Psycho-Pass, the studio appears in its element to produce the dystopian dimension of a Terminator series.

So, with a fresh and ambitious writer and an animation studio infamous for its work in sci-fi, all that is left to answer is what the series will (or should) be about. With Tomlin wearing his ambition on his sleeve to revitalise this near-terminated franchise in a way that breaks past conventions, when better has there been a time to distance the franchise from the repeated plot of terminating the Connors? Rather than try to produce the next chapter in a franchise which already has too many, why not pick a place in whatever is left of the Terminator timeline and expand on an area of the franchise that has been left unexplored?

One TV show, Terminator: The Sarah Connor Chronicles followed a similar idea by focussing on John and Sarah Connor’s time after the second movie. The show ran from 2008 to 2009 and detailed the two going on the offensive against Skynet in the then present day of 2007, a pocket of time in the franchise which had never been previously explored. However, the show grew stale quickly and cancelled after a second season primarily due to its low ratings and stale plot. The limited budget of the show further limited the screen time of any real terminators and as such, the show suffered a real lack of identity or direction. These weaknesses, particularly that of a lack of identity, will need to be resolved in a culture where big budget franchises are a dime a dozen for the Terminator IP to survive – and this is where animation comes in.

Not only does animation as a medium provide a sandbox in which artists can translate a visual style consistently in every frame, but it also allows a creative liberty where live-action does not

Not only does animation as a medium provide a sandbox in which artists can translate a visual style consistently in every frame, but it also allows a creative liberty where live-action does not. The highly stylised medium of animation could provide a refreshing departure from the grounded realism present in the live-action movies, offering unlimited possibilities of characterising the recurring motifs and settings of the franchise. Where time travel was once a simplistic sphere of blue light and lightening, the visual can now be injected with the trademark intensity of anime, Skynet can finally be personified in its visuals as a cold and calculating software as opposed to a realistic, faceless machine and the battles taking place in the near future of 2029 can take on new forms of chaos to depict a future dictated by machines.

The series so far is in early development, with many details including its very title yet to be announced but if the previous catalogue of the writers and studio are anything to go by, then I at least anticipate this show highly. Despite what the recent history of the franchise has told us, I believe it would be foolish to dismiss what a talented team can do with a sci-fi universe that once stood as the robotic titan of thriller and sci-fi movies in the 80s and 90s.