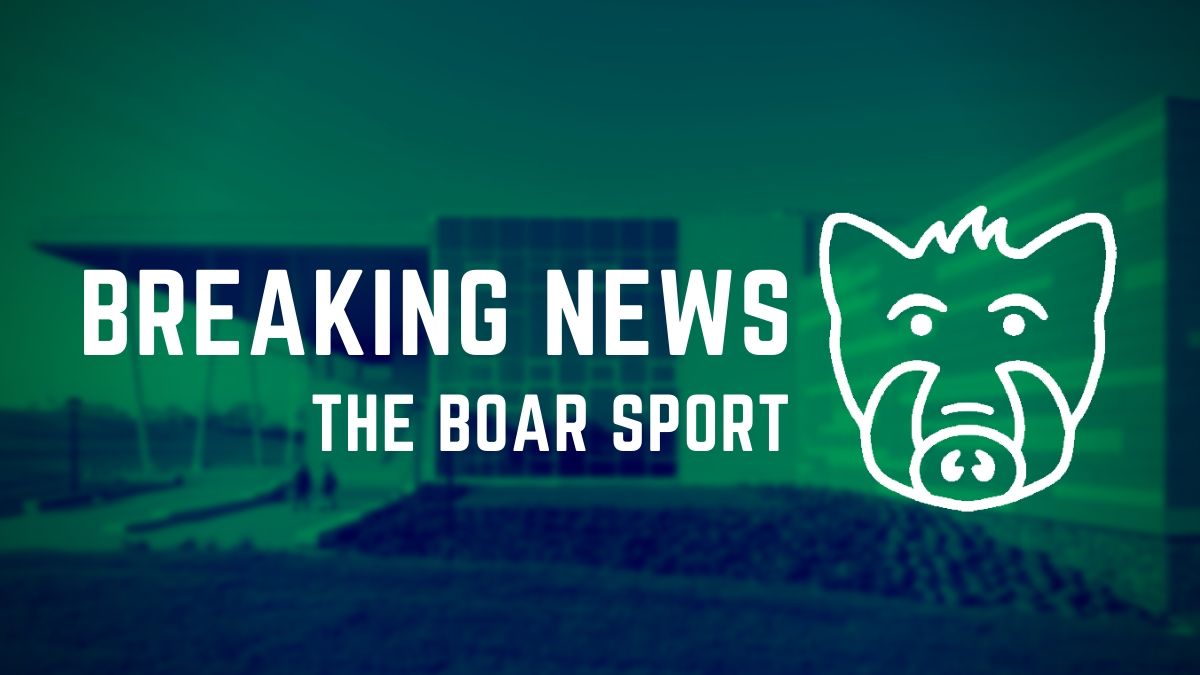 Four Elite Ice Hockey League (EIHL) clubs will return to action in April to take part in the ‘Elite Series’.

The Coventry Blaze, Manchester Storm, Nottingham Panthers, and Sheffield Steelers will renew old rivalries in a short tournament next month, with all fixtures played at the National Ice Centre in Nottingham.

A total of 24 games will be played in total, culminating in a best-of-three Playoff Final series.

“A lot of people have worked very hard in many different organisations to get us to this point, and we are extremely grateful for their time and effort over the past few months,” explained Elite League Chairman Tony Smith. “We cannot wait to get back out on the ice again!”

“Our number one priority in the Elite Series is to make sure that most of the Great Britain national team players are included. We have already been working with Pete Russell to ensure that as many of the players, that he has in mind for the World Championships, in May as possible will be included, if they’re not already playing abroad.”

The Elite League will also provide roster spots for “other elite British players” and a “fine contingent of import players.”

In an interview with the BBC, Smith announced that an Elite Series Draft will be held next week, with participant clubs able to protect five players.

Pete Russell, Team GB head coach, said: “It’s superb news that the Elite League are going to be active this season in this mini-series. Firstly, it’s great for ice hockey in the UK; and secondly, it’s great for the British players to be able to get back to some normality and get active before the up-and-coming World Championships.

“Many of the potential players in the squad will now get competitive ice time ahead of May’s tournament in Latvia.

“Some of them haven’t played in a long time and others have had interrupted seasons, so it was vital they have some competitive matches ahead of a massive tournament where we will, once again, play the best teams in the world.”

Further details regarding the tournament’s schedule, format, and rosters will be released over the course of March.

The National Ice Hockey League (NIHL) returned last month, with five second-tier outfits resuming play in the Spring Cup. Coventry Blaze duo David Clements and Ross Venus are among the EIHL players taking part in the competition, which is broadcast by member clubs.