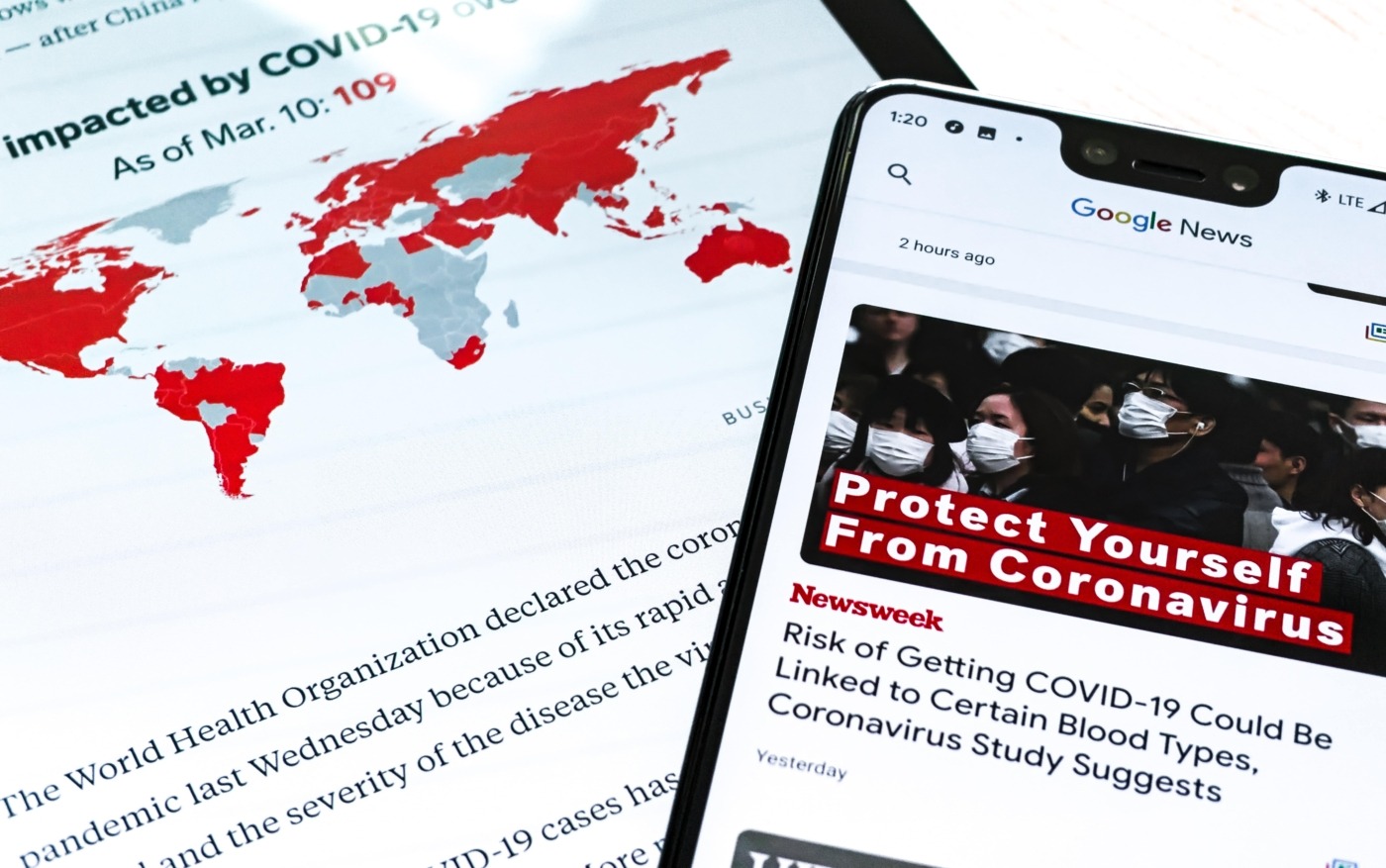 Why is Western vaccine hoarding a problem in the pandemic?

In theory, a new vaccine should mark the beginning of the end of the coronavirus pandemic. However, will this be true in practice? Recent research shows that wealthy nations are stockpiling vaccine doses, leaving poorer ones to feed off the scraps. This could leave the populations of poor countries extremely vulnerable to future waves of coronavirus outbreaks, a prospect which is made even worse by the fact that many poorer countries have fragile healthcare systems.

Efforts are being made to rectify this situation, such as making more vaccine doses available to poorer nations and providing funding to help them tackle the pandemic. While these are encouraging steps, a fundamentally different approach is needed. An approach where patents are waived and vaccines are distributed without charge. An effective vaccine that is easily accessible across the whole world will beat this pandemic.

Research by Oxfam International suggests that 5.94 billion vaccine doses have been produced so far. Supply deals have been agreed for 5.303 billion of these doses, 2.728 billion (51%) of which will go to developed countries. The remaining 2.575 billion doses have been pledged to developing countries. Put more clearly, “wealthy nations representing just 13 percent of the world’s population have already cornered more than half (51%) of the promised doses of leading Covid-19 vaccine candidates”.

Further research also highlights that “fewer than 800 million doses have been earmarked for the world’s poorest countries”. What this means in practice is that the governments of rich countries will be able to protect their populations far better than the governments of poorer ones. Figures suggest that the USA have enough vaccine doses to cover their populations four times while Canada has enough doses to cover its population five times.

Meanwhile, some of the world’s poorest countries don’t even have enough vaccine doses to cover their populations once. Bangladesh is a case in point of this. According to Oxfam, its government has only been able to secure “one dose for every nine people”. Meanwhile, the UK possesses the equivalent of five vaccine doses per person.

Why is this inequality a problem? Dr Krishna Udayakumar, the leader of a research project into the global inequality of coronavirus vaccine distribution conducted by Duke University, points out that it will delay the distribution of vaccines to the populations of poorer countries. Research shows that even if all five of the leading vaccine candidates turned out to be effective, 61 percent of the world’s population would not have a vaccine until at least 2022. Unfortunately, not all vaccine candidates have turned out to be effective. This means that billions of people around the world, particularly those living in poor and middle-income countries, may not be vaccinated until 2023 or 2024.

Most alarmingly of all, 90% percent of the world’s poorest people will remain unvaccinated this year if things keep going as they are. As a consequence, poorer countries could become the subject of more prolonged and deadly coronavirus outbreaks. This will put enormous strain on what are often already overstretched healthcare systems, leaving them in danger of being overwhelmed. If that were to happen, the virus could surge out of control in poorer countries. This chain of events could damage relations between countries in ‘The Global North’ and ‘The Global South’; undoing decades of painstaking diplomacy and reconciliation.

For example, Moderna can only produce enough vaccines for 475 million people (that’s just 6% of the world’s population). While AstraZeneca has pledged two thirds of its vaccine doses to poorer countries, Oxfam claims that “it could still only supply up to 38 percent of the global population”. If its vaccine requires two doses to be effective, this figure would be halved. With low levels of supply and high levels of demand, the price of vaccine doses will skyrocket.

A more cynical view is that private companies are deliberately restricting their vaccine production to keep supply levels low and thus artificially inflate prices to increase their profit margins. Such claims are supported by the fact that, despite receiving $2.48 billion of taxpayers’ money, Moderna has reserved its vaccine supply exclusively for rich countries and has stated its intention to make a profit out of it by selling it at $12 to $16 per dose in the USA and at around $35 per dose in other countries.

Winnie Byanyima, Executive Director of UNAIDS and UN Under-Secretary General, claims that “corporations use monopolies to artificially restrict supplies of life-saving medicines and inflate their prices”. Whether companies deliberately restrict their supplies or not, the fact remains that there are currently not enough doses available to vaccinate everybody.

What can be done about all this? Steps are currently being taken to reduce the inequality in the availability of vaccines. The WHO’s COVAX Initiative, to which the UK and Canada have signed up, has reserved around 740 million doses for poorer countries and it aims to have a further 2 billion doses available by the end of 2020. Private actors are making contributions too. For example, the Gates Foundation has given $1.75 billion to help tackle the pandemic. These measures are helping, but more is needed.

Oxfam and other organizations have called for “a People’s Vaccine” which is distributed equitably around the world, easily accessible and free of charge. This is a good start, but the vaccine would also need to be easily stored and distributed so that poorer countries will not have to spend even more money on expensive storage technology such as special freezers. On top of all this, the vaccine would need to be what Mark Suzman, the Chief Executive of the Gates Foundation, describes as “effective and ideally single dose”.

A vaccine which meets all of these requirements will only emerge if companies waive the monopolies over their vaccines and share information freely with governments and each other. They will then need to step up production to make it affordable for everybody.

Governments can do more too. Research by the Gates Foundation suggests that twice as many lives could have been saved if the first 2 billion vaccine doses were distributed equally around the world rather than hoarded by a small number of countries. It is worth reminding those who say that such measures are too expensive that the estimated cost of vaccinating everybody on this planet is less than 1 percent of the economic damage caused by Covid-19, currently estimated at $12 trillion.

Despite measures being taken by governments and various private actors, there remains gaping inequalities between the ability of rich and poor nations to buy the necessary vaccine doses. The inability of poor countries to buy vaccines for their people creates the risk that their healthcare systems will be swarmed, social unrest will break out and that resentment towards the West will increase.

To prevent this from happening, it is vital that governments, NGOs and manufacturers work together to ensure that cheap, effective and easily storable vaccines are available to all nations across the world. As the entire world has seen, viruses do not respect boundaries nor do they discriminate between nations. They are a global problem that require global solutions. None of us are safe until all of us are safe. 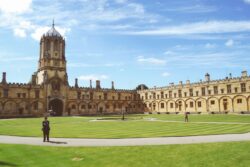