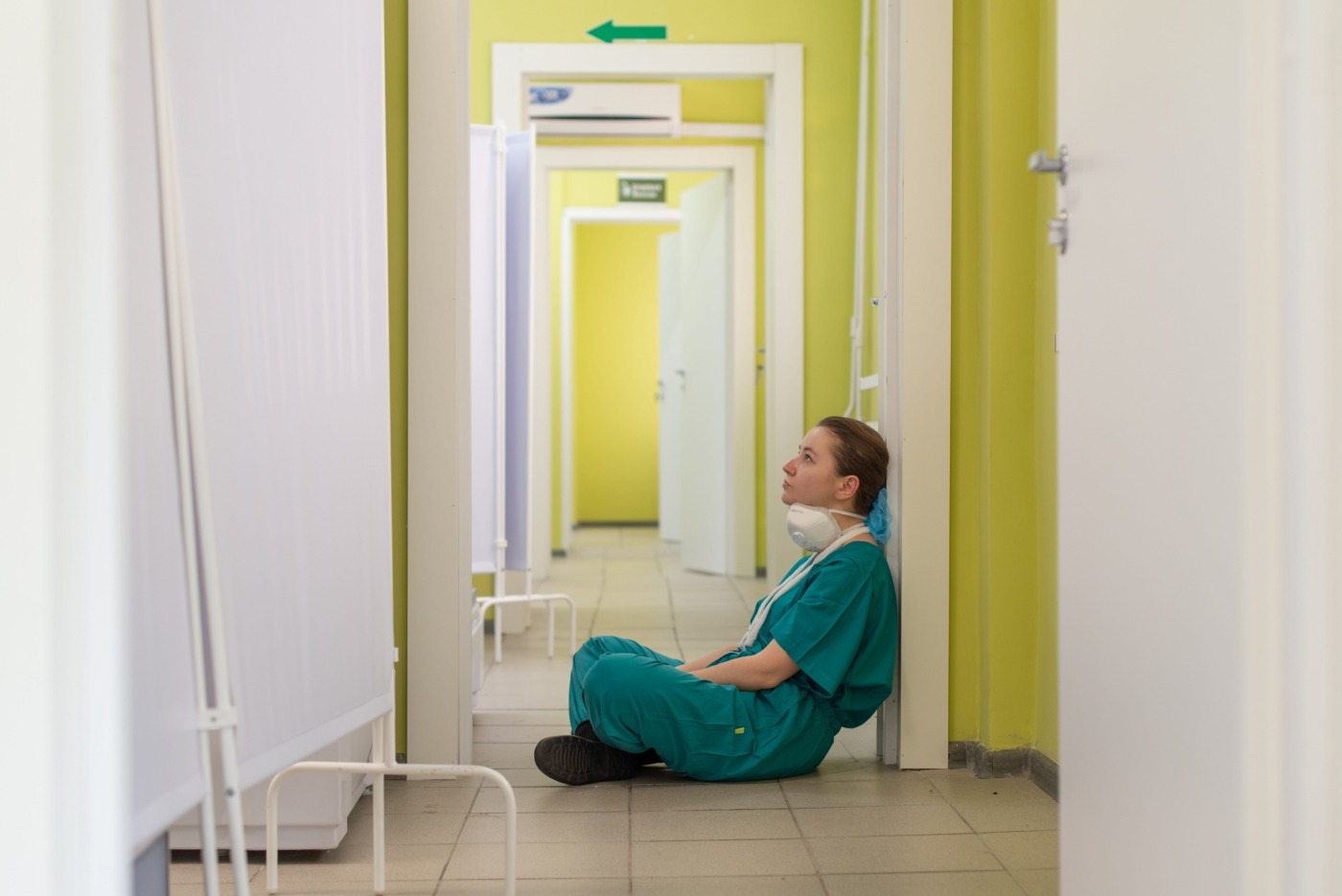 What role have student nurses played in the pandemic?

“This is something I would never have expected to experience in my career, let alone during my training”, says Ffion Nugent.

She is in her third year of a nursing degree at the University of Cardiff. But despite her student status, she is already working on the frontlines of Covid-19. The difference between student nurses like Ffion, and NHS staff, is that they are not getting paid.

Student nurses feel strongly about this, which led to an online petition to surface on Change.org last month, calling for a fairer deal on pay.

Many who were receiving an hourly rate of up to £10-11 during the first wave of the pandemic are now getting nothing, even though they are working more than 40 hours a week in some cases

Fionnuala Smith, a student nurse who started one of the petitions on Change.org, said she and her colleagues working in Covid wards are not being paid for their placements. Many who were receiving an hourly rate of up to £10-11 during the first wave of the pandemic are now getting nothing, even though they are working more than 40 hours a week in some cases.

“We are not being offered anything, despite being recognised as an important part of the response to the pandemic”, she said.

On top of these drastic changes to their degrees, student nurses have also had to deal with the stresses UK university students are dealing with during the pandemic. Ffion says her university has suspended assessments, meaning her degree will be extended to another two months, delaying her registration process to become a qualified nurse. Izzy Meek, who was in her final months of a nursing degree at the University of Leeds when the pandemic struck, said her dissertation was scrapped entirely and that she was told to join the workforce early.

The plight of student nurses being drafted in to help with the Covid-19 response is a sign of the stress being placed on medical services as the NHS battles to contain the latest wave of infections. Since the pandemic struck in March 2020, over 100,000 Britons have died, and 3.8 million have been infected, placing mounting stress on hospitals in the front line.

Ffion explained that during the first wave of Covid-19 back in March, student nurses were urged to abandon their supernumerary status, meaning they could count as full-time medical staff.

While students were given the choice to ‘opt-in’ to this new schedule, those who chose to ‘opt-out’ were told they had to defer an entire year of their degree.

Many of those who did agree to opt-in were refused places due to the amount of students trying to complete their placement hours required to finish their degree. This has left several student nurses having to catch up on many hours of placement.

During this time, Ffion says she lost some of her privileges as a student, including spending time with a Registered Nurse and learning about the different aspects of the role. She also received online lectures to learn how to perform complex procedures, such as Tracheostomy care.

Other student nurses had similar problems. A Manchester University nursing student, who has asked to remain anonymous, said the elective placement abroad she was meant to do at the end of the academic year was cancelled. “We were told we weren’t going to have the same opportunity again, which was unfortunate, as this was a big factor in why I chose to study in Manchester.”

Many student nurses worry that they are not receiving the adequate learning outcomes, as they have been rushed through their degree in the wake of the pandemic.

I felt scared, confused and anxious about this sudden change to my degree. However, I knew that I had to contribute to the pandemic

During the first wave, students were covered by the NHS and Social Care Coronavirus Life Assurance Scheme, which recognised the extra risk frontline workers faced during the health crisis.

“I felt scared, confused and anxious about this sudden change to my degree. However, I knew that I had to contribute to the pandemic,” Ffion said. “Every night I saw my nursing colleagues and medics already on the frontline and I knew that I had to be out there to help. This is the reason why I am training to be a nurse, to help others.”

If a student were to die on the job, they would not receive any form of reimbursement

However, paid contracts ended for students in September when pressure on health services had appeared to ease. This also means that students are not covered by the death in service insurance scheme. This means that if a student were to die on the job, they would not receive any form of reimbursement.

“This is disgraceful as we are risking our lives but do not seem to be reaping any benefits,” said the Manchester University student. She added that “it’s leaving us feeling very vulnerable and under-appreciated for all the hard work that we all do”.

With the UK facing its deadliest wave yet, putting renewed pressure on the NHS, student nurses are needed more than ever, and the risks they face are worthy of financial compensation.

“We are still expected to work the same hours as the paid members of staff, for the majority of hospital placements involve three 12-hour shifts, alternating from day shifts and night shifts and students are expected to work some weekends as well”, said Ffion.

Many student nurses have mentioned that the mounting pressures from their expected role in the pandemic is beginning to take a toll on their mental health.

[The lack of financial recognition for student nurses] has always been a huge issue even before Covid, Covid has just really shed a huge amount of light on how far the government is willing to push student nurses and get as much out of them as they can for free

Perhaps reluctance to pay student nurses is telling of the fragile state of the NHS. Izzy Meek says that the lack of financial recognition of student nurses “has always been a huge issue even before Covid, Covid has just really shed a huge amount of light on how far the government is willing to push student nurses and get as much out of them as they can for free.”

To add fuel to the fire, Health Secretary Matt Hancock announced a 15% pay increase to key workers of the pandemic as a “thank you”. However, student nurses were left out, despite their major role on the front line.

“Being thrown in to cover staffing issues isn’t the answer and I feel like we are going to get a lot of newly qualified nurses over these next few years who qualify feeling absolutely hopeless because they haven’t had enough proper learning opportunities during their time as a student,” said Izzy.

Earlier this month, following a backlash and increasing pressure from student nurses, the Nursing and Midwifery Council (NMC) announced that final year nursing students should start to be paid for their placements again, but left the final decision in the hands of local governments.

The Department of Health did not respond to The Boar’s request for a comment.

But for many student nurses this reassurance isn’t enough. “We are Nurses and we want the recognition that we deserve,” said Ffion. 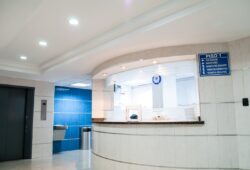 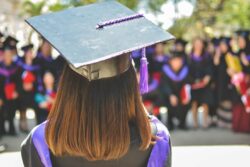