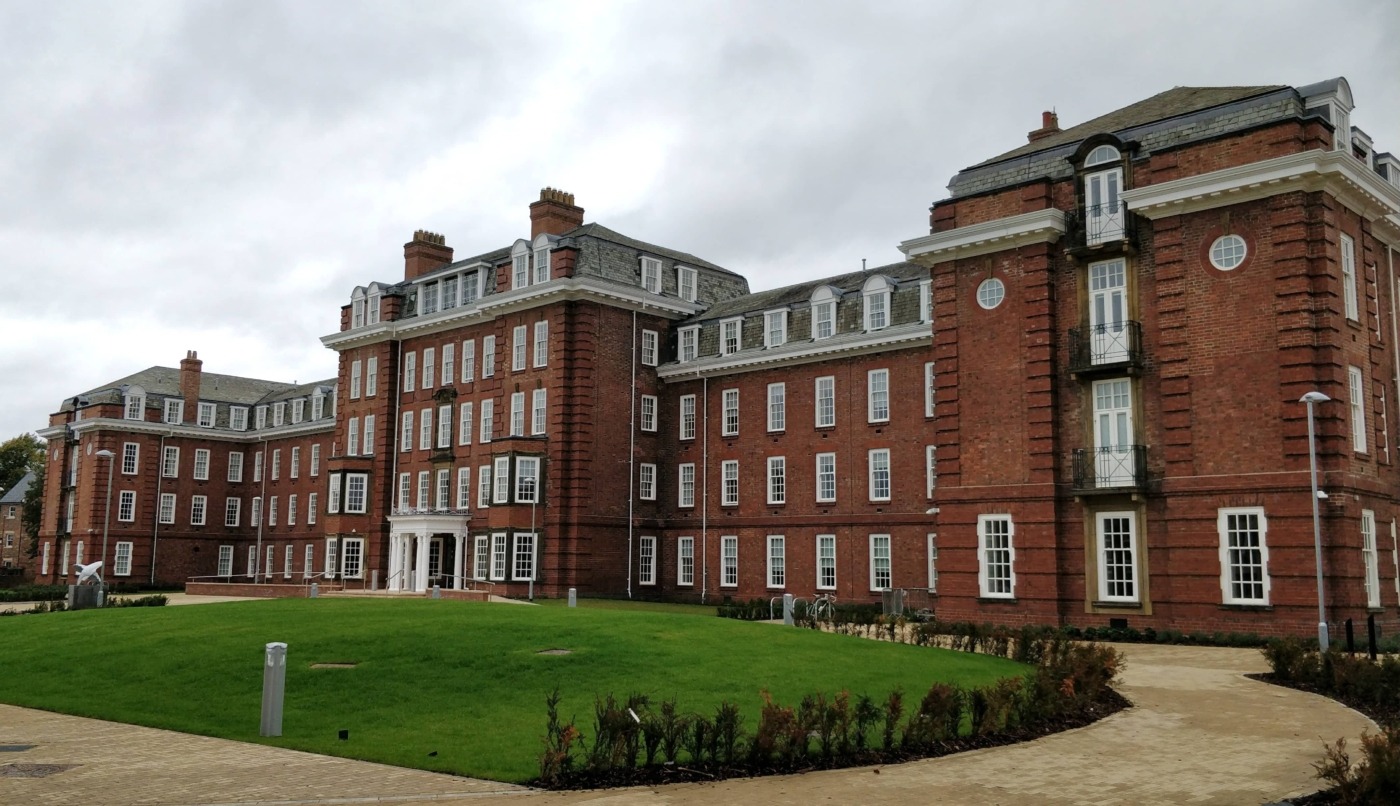 Universities have been accused of unintentionally clearing the way for money laundering by accepting millions of pounds in cash from international students from “high-risk” countries, a Times investigation has found.

At least 49 British universities accepted £52m in cash to pay for fees over the past five years, including millions from China, Nigeria, Russia and India.

Some of the universities include Essex, which took £5.4 million, and Wolverhampton, which took £2.8 million. Manchester University received £5 million, while Nottingham University accepted £1.8 million, mainly from Chinese students.

Durham received £440,000 from foreign students, £200,000 of which came from Chinese students, and tens of thousands from Saudi and Kazakh students.

Financial crime specialists concluded that UK universities had glossed over whether they were being used for money laundering from illegal activity overseas. Banknotes make it difficult for banking regulators or police to track them back to the source.

Chris Greany, a former UK national police co-ordinator for countering economic crime, argues: “You can’t buy a car, a flight or rent a hotel room for cash anymore, so I don’t see how it can still be acceptable for universities.”

Matthew Page, an associate of Chatham House who has researched money-laundering risks at UK universities, described it as “putting out a welcome mat for the world’s kleptocrats and money launderers”.

University officials claimed they carried out rigorous due-diligence checks to avoid the prospect of money laundering.

The University of Essex said it collaborates with “Lloyds bank and other sector experts to keep up with latest advice”.

You can’t buy a car, a flight or rent a hotel room for cash anymore, so I don’t see how it can still be acceptable for universities

Durham University responded that their acceptance of cash was in line with the UK money-laundering regulations, which obliges that it keeps a record of all single transactions in notes of £2,000 or more.

However, the education sector only accounted for 24 out of 478,437 suspicious activity reports filed to the National Crime Agency (NCA) in the 2018-19 fiscal year.

The Times found that overseas students whose relatives were public officials posed a significant risk. Aniseh Chawkat, President Assad of Syria’s niece, was studying in London and had her bank account seized in 2019 after it was used to launder money.

A report commissioned by Catriona Laing, the British High Commissioner to Nigeria, reported that 40% of its present and former state governors have educated their children in the UK with many of them having links to corruption offences.