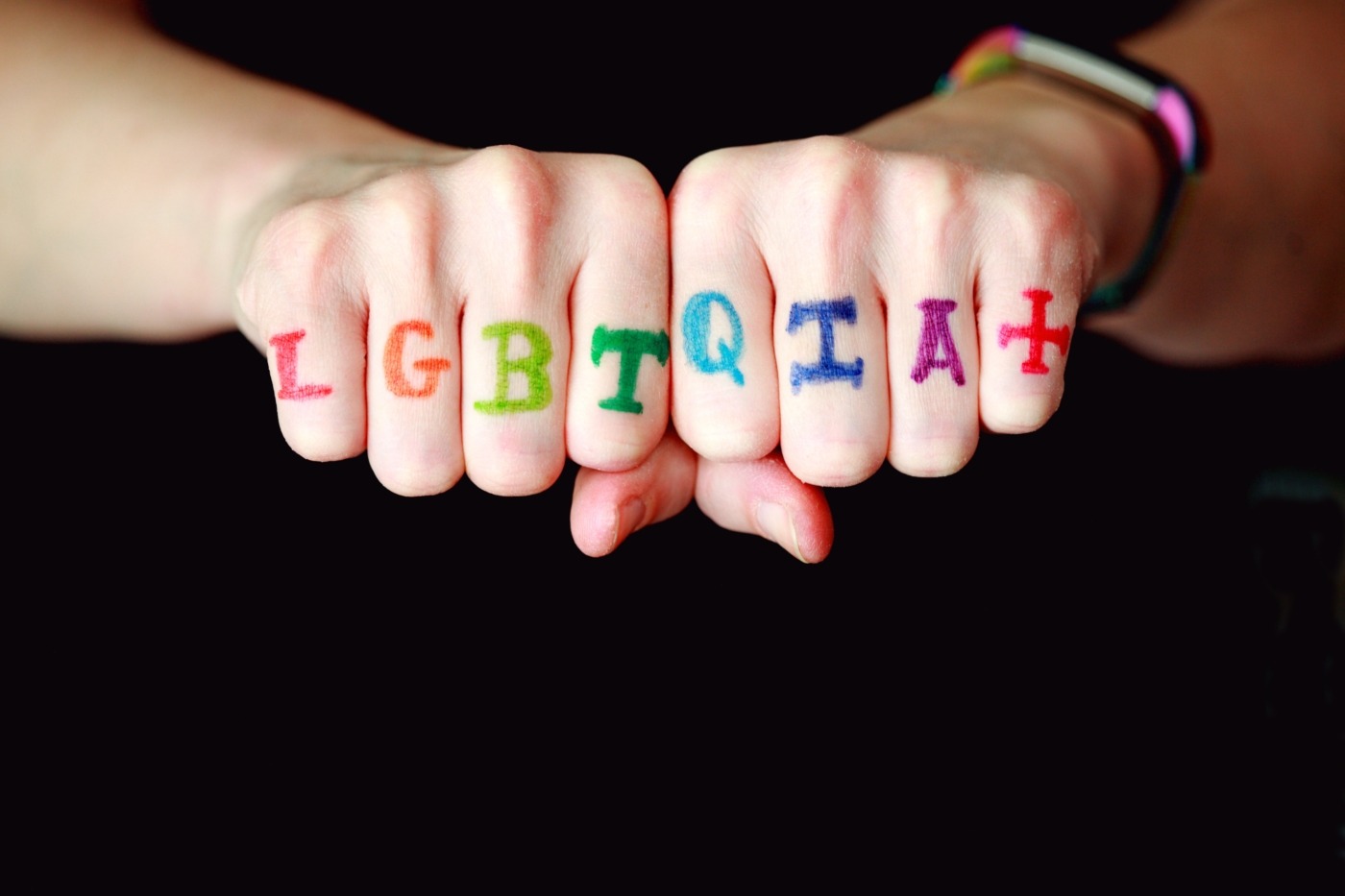 It is time to work harder for trans rights

Trans people and the larger LGBTQIA+ community are a ubiquitous part of society. But it is only in very recent history that trans people have been able to be themselves, especially in the UK. Despite government inaction and a severe lack of any real policy support from either major political party, the trans community has continued to grow and strengthen.

At university we are generally more aware and conscious about trans people. Small things like being aware of pronouns and safe spaces is some testament to this. But so much more could be done. Recognising and learning from trans celebrities and trans people themselves, no longer providing a platform for TERFs and transphobes who promote hate speech, and educating ourselves about the trans experience are not only necessary but vital.

There is now a small but growing group of trans celebrities in the UK. I will focus briefly on one of them here – Abigail Thorn. I am a cisgender male, but I see these people as role models who I look up to in their intelligence, passion, talent and bravery. There is such amazing courage demonstrated daily by those in the trans community which transcends any idea that we should not pursue equality.

The trans community is not monolithic, it is diverse and dynamic

For a trans person the UK is not a safe place to live. Trans people are currently one of the most discriminated against groups in the UK and, exacerbated by the mental health crisis, their situation is perilous. Two in five will have had a hate crime committed against them in the past year and two in five young trans people have attempted suicide. One in eight trans people have been physically assaulted in their workplace.

Though when thinking about trans people, it is also important not to purely focus on the discourse around pain and trauma that has come to typify the trans experience. It was one of the key points in Abigail Thorn’s coming out video, that whilst pain can be a part of a trans person it does not define or symbolise them. It is easy to be unaware and sheltered from this reality in a university environment and it is even easier to be unaware of the vibrancy of the trans community in the UK. I am still in a process of learning, and a very recent one at that, but I have found educating myself to be easy and enjoyable.

Abigail came out only recently, in a YouTube video entitled ‘Identity: A Trans Coming Out Story’. Abigail Thorn is the creator of one of the best YouTube channels out there, Philosophy Tube, which has nearly a million subs and is unique for its educational yet fun videos about philosophy and politics. The coming out video is emotional and candid, with Abigail accepting the struggle which is to come: “I’m the transgender princess of TERF island.”

I could quote the video for days; it is beautiful, and I felt like I had learnt more from it about trans people than any other experience in my life. The video does not entail too much of what many would stereotype the ‘coming-out’ dialogue to be. Abigail tells us how happy and comfortable she now is but also how the UK is not a great place for trans people right now. I have no doubt that Abigail will serve as an amazing trans role model for trans and non-trans people alike.

I would have liked to focus more on trans people, but I am constrained here. The trans community is not monolithic, it is diverse and dynamic. The experiences of trans men and trans people who are also from ethnic minorities are interesting, harrowing, and beautiful. I would encourage you to make yourself aware of them but also to become aware of the beauty that such happiness in your own body when you come out can be.

When we are born the entire gendered system bears its weight upon us. This does not always translate into obvious or apparent oppression and it does not always manifest itself in childhood or adolescence. Children and adults alike are deeply ingrained in the gendered and largely heteronormative system. For those who do not fit within the incredibly narrow mould, that of male and female, it can be lonely. But it does not have to be this way.