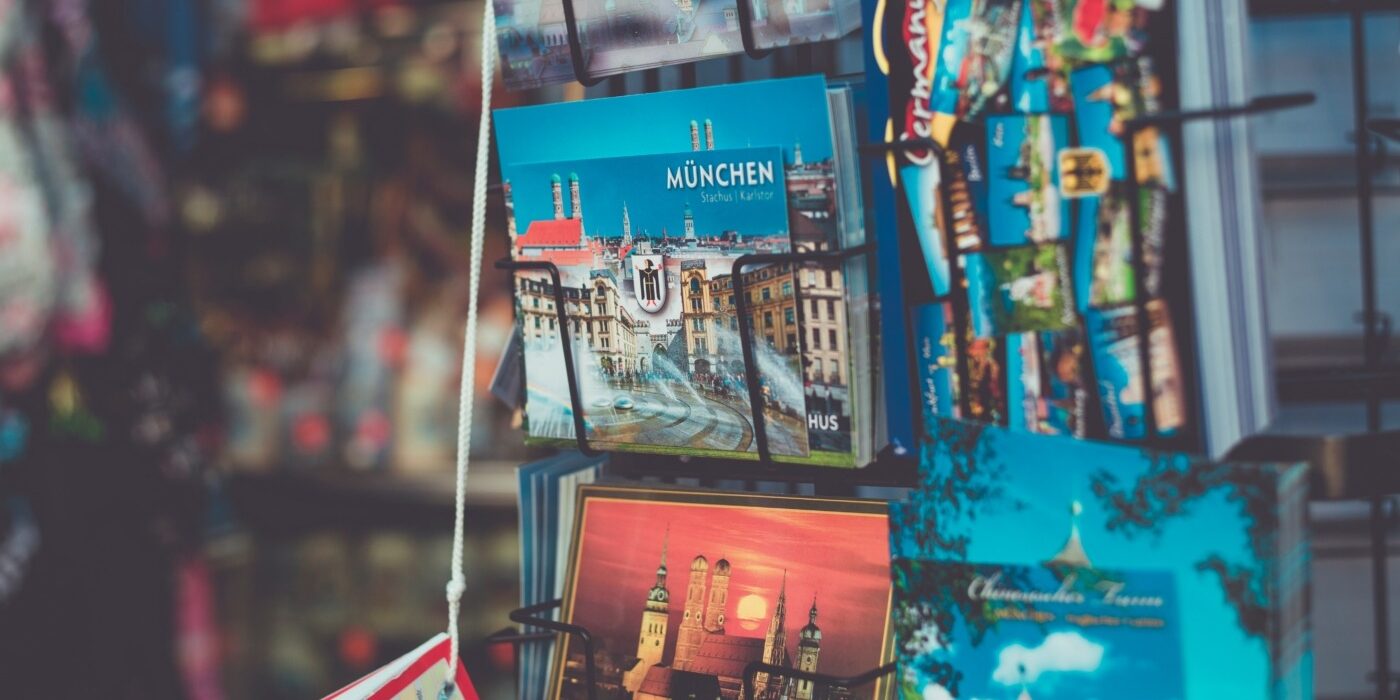 There was no way we could’ve known as we arrived at New Chitose Airport in Sapporo on 23rd December 2016, that my family and I were going to be stuck here for the next 33 hours. With no accommodation and next to no food, there were also thousands of other tourists trying to return home for Christmas. The blizzard that halted all flights and other modes of transport to and from the airport was the most severe Hokkaido had seen in 50 years. With so many tourists stranded in one place under such circumstances, you could say that Sapporo created the world’s largest tourist trap, quite literally, for a few days.

But unlike airports, some tourist traps last much longer. The following traps have retained their tourist status for years and years on end. Although none would bring ordinary adults to the verge of mental collapse and violence, they nevertheless leave their visitors feeling disappointed and eager to spend their money and time more wisely elsewhere.

There are many tourist traps in Paris, but of course, its most famous attraction is its greatest: the Eiffel Tower. Coming in at a staggering seven million visitors in 2011, I could confidently say I was probably not the only one to feel let down by the world’s most visited paid monument. The bottom of the tower was jam packed with tourists, as if there were some celebrity or sports event nearby that the crowds would normally be desperately marching towards. Instead, people waited in queues nearly four hours long for the lifts that would take them to the top of Paris.

To be fair, there is no debate that once you get your lift, the view at the top is remarkable. But waiting four hours for it is simply not worth it in my opinion. Besides, there is always a much shorter queue (of around 40 minutes as I recall when I visited a second time in 2015), if you choose to walk up the Eiffel Tower.

The second on the list comes from a neighbouring country, Spain’s Barcelona. On a match day, the Camp Nou is undoubtedly one of the most fantastic sporting venues in the world. However, the Santiago Bernabéu of Real Madrid is equally impressive. Where the two stadiums are toe to toe on a match day though, the home of the Blaugrana is leagues behind their rivals Los Blancos as a stadium tour provider. Having visited both within a week in the summer of 2015, I saw the night and day difference between the €19, fully air-conditioned, spacious, and expertly professional Bernabéu stadium tour, and the €21, crowded, and ‘Messi’ excuse of a tour the Camp Nou offered in 40 degrees heat.

On the East Coast of the US, we have the next trap: Animal Kingdom of Disney World in Orlando. After my first visit in 2009, seven year old me had such favourable impressions that he confidently declared it as the best zoo he had ever visited. Its Kilimanjaro Safaris stunned me with delight as an animal enthusiast.

For my return in 2018, I naturally held high expectations with a strong sense of nostalgia. However, as it turned out, The Office was right to joke that: “nostalgia is truly one of the great human weaknesses”. Not only was the animal diversity nowhere near as good as I previously remembered, most of the theme park was filled full of tacky souvenir shops, selling toy animals whose real counterparts were nowhere to be found. Not to mention the crowds upon crowds everywhere you go, blocking off the view to the most exciting animal exhibits.

Los Angeles is my final pick of the world’s biggest tourist traps. The glorified vision of the city Hollywood elites try to sell us simply does not exist. When a city of four million has a homeless population of 40,000, LA really does not give off a relaxing vibe for holiday goers. Whereas all the previous traps mentioned posed only risks of annoyance and disappointment, the Big Orange genuinely didn’t even feel safe. A casual evening dinner with family in the middle of Hollywood led to my father being offered heroin, as a man walked past him carrying a box of needles, while he had his cigarette outside a sushi restaurant.

LA’s greatest attractions are overrated, too: Universal Studios Hollywood is an overhyped queuing competition, where going for rides like Revenge of the Mummy builds up much more impatience and frustration than the adrenaline rush they’re supposed to deliver.

Travelling is not something we can do all the time, as the Covid-19 pandemic will forever remind us. So when we do go on holiday again, make it worthwhile. Let us hope that we as travellers will find more destinations that set us free, rather than trap us in in our future explorations of our wonderfully diverse blue planet.