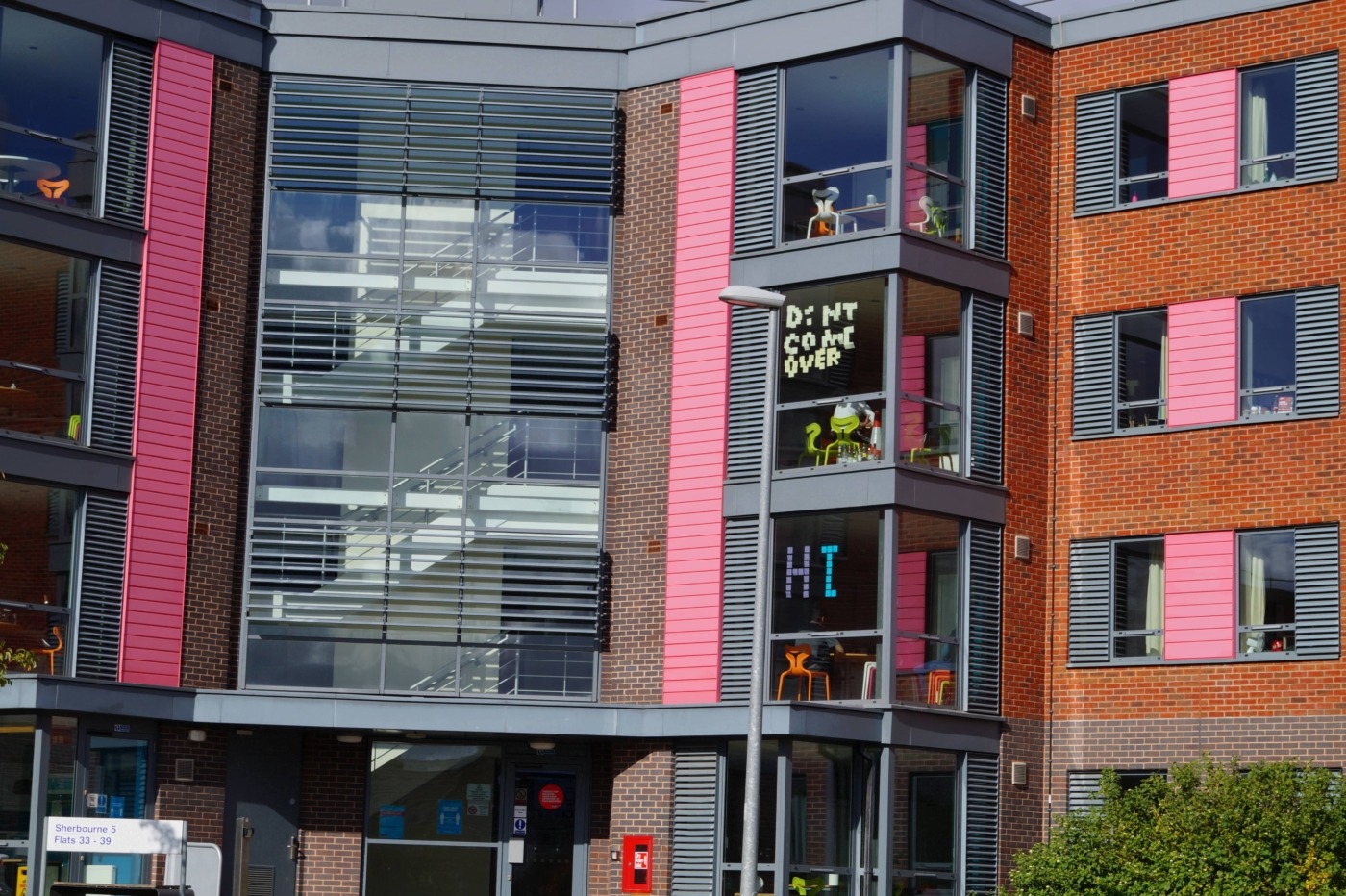 Kate Green, Shadow Secretary of State for Education, has said that “the government has washed its hands of the universities sector” in a meeting with students from the Midlands.

The Shadow Secretary of State for Education, alongside Labour Members of Parliament Emma Hardy and Liam Byrne, met virtually with students and encouraged them to share their experiences throughout the pandemic.

The Members of Parliament voiced their disapproval of the government’s handling of the universities sector during coronavirus, calling students’ stories “harrowing” and “powerful”.

The meeting followed the government’s announcement this morning of £50 million to support students during Covid-19, in addition to the £20 million announced in December 2020.

Alongside the announcement, Conservative Minister of State for Universities Michelle Donelan said: “This additional support will provide real, tangible help for those students struggling financially as a result of the pandemic.”

Shadow Secretary of State for Universities, Emma Hardy, called the financial support “frankly insulting” in comparison to the funds provided by the Welsh government, highlighting that this equates to approximately £24 per student.

The Members of Parliament also addressed concerns about the financial impact of Covid-19 on students, with Byrne saying that students during the pandemic have been “abandoned”.

Students are being asked for pay for accommodation that the government is saying they’re not allowed to go to. That’s an injustice

“Students are being asked for pay for accommodation that the government is saying they’re not allowed to go to. That’s an injustice.”

Green added to this, remarking that the financial hardship students are facing is “unprecedented”.

They expressed concerns surrounding the quality of education students are receiving, with Hardy stating that “the graduates of 2021 are going to be entering an incredibly difficult job market, potentially without the knowledge and understanding that they were promised by their degrees”.

Green went on to say that “too often we’re hearing that students are not even getting a good enough experience within the constraints of the pandemic”.

The government has assured that it remains committed to “a full return to education as soon as possible, in line with public health advice”. 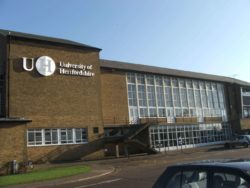