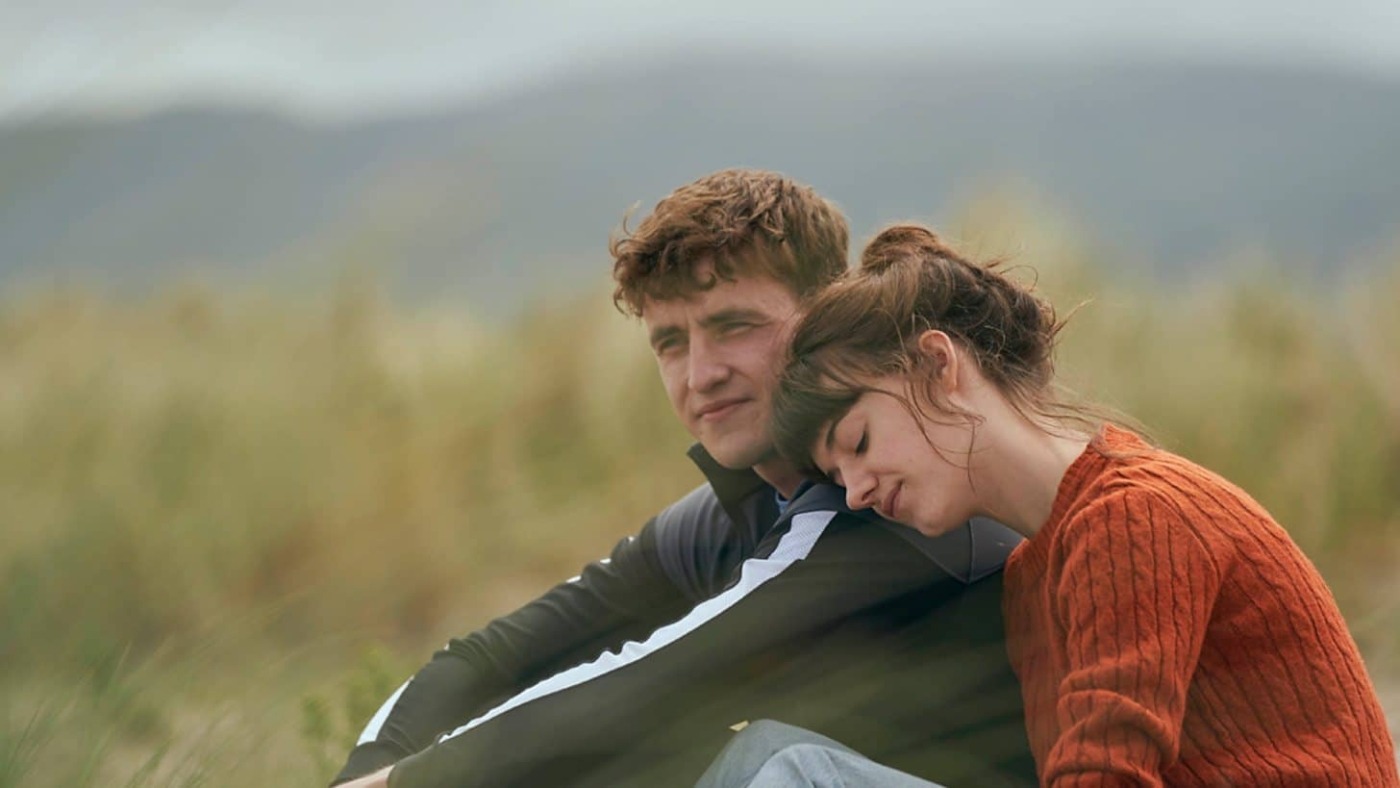 What can we expect from Sally Rooney’s new book?

Poised to follow the success of its two predecessors, Sally Rooney’s third novel Beautiful World, Where Are You is scheduled for release by UK publishing company Faber on the September 7 2021. The novel comes three years after the release of Normal People, which was met with praise, receiving a longlist nomination for the Man Booker prize. Its BBC adaptation was released later in April of 2020, and was Netflix’s most streamed series of 2020.

Critics often draw comparisons between Normal People and Rooney’s debut Conversations With Friends. It has been remarked that the writing in the 2018 novel is slightly rushed, with imperfect language choices and sprinkled more heavily throughout with classic fiction cliches than its predecessor, despite its acclaim and popular success. That being said, it is an urgently beautiful work of contemporary slice-of-life fiction that hones in on themes of romance, sex, anxiety and identity which is, if anything, as difficult to put down as Rooney’s debut.

So, what can Rooney fans expect from her newest novel? Faber’s official descriptions show that Beautiful World, Where Are You will follow four characters, Alice, Eileen, Felix and Simon, and will centre the friendship between the two women as they correspond via email about their vastly different life trajectories. Alex Bowler, Faber publisher, has called the new novel “a book of friendship and sex, art and faith, power and love” in which Rooney delves the reader into the complex inner workings of her characters’ thoughts, minds and souls.

Characteristic of Rooney’s fiction is the setting of her narratives in both fictional and real Irish areas, a creative nod to her Irish heritage. Beautiful World, Where Are You will be no different. The story follows Alice and Eileen, as well as their love interests, as their romantic entanglements play out in Dublin, Ireland. Eileen finds herself recovering from a break-up in Dublin and begins to flirt with childhood friend Simon, while Alice, who works on a production line, asks her love interest Felix to travel to Rome with her. Unlike Rooney’s previous work, Beautiful World will provide intricate and achingly emotional narratives of all four main characters as their complex relationships and political entanglements take shape. From a literary perspective, it might prove to be an impressive feat of writing talent if performed well, or may fall just short of its ambitious mark and leave the story feeling somewhat unfinished.

Rooney imbues a kind of raw, honest magnetism into her stories that either draws you in completely, or repels you

One of Rooney’s main great strengths is her ability to write characters that are unapologetically human, with whom we as readers fall in love with over and over again. In Conversations With Friends, we read with bated breath by Frances’ side as she struggled with her personal relationships with Bobbi and Nick. We were drawn into feeling complete empathy for this imperfect character, who made decisions that we only understood and were able to forgive through Rooney’s power to emote and convey the human soul. In Normal People, Rooney’s alternating between narrative perspectives allowed us to glimpse into the characters’ thoughts, fears, and emotions; once again, we found ourselves understanding and forgiving Marianne and Connell, both of whom commit hurtful wrongdoings against each other, yet repeatedly come back to each other.

What I would love to see from Rooney’s new book is a continuation of this unapologetically emotive style that is reminiscent of Salinger’s sharp, dialogue-heavy, intensely philosophical writing. Rooney imbues a kind of raw, honest magnetism into her stories that either draws you in completely, or repels you. Her perspective as an Irish writer allows her to access the contemporary romance that is present in the writing of authors like Marian Keyes, whilst imbuing her characters’ relationships with political insights that force us to reconsider the actions of those around us. She makes no clear delineations about her characters’ sexuality. Both Normal People and Conversations With Friends embraced relationships that strayed from the heteronormative without even so much as batting an eye, and from an LGBTQ+ perspective, I’m looking forward to seeing how she infuses this into her new novel.

Her characters historically don’t experience happy endings, or even a resolution, which is part of what makes her writing so human. Instead of reading a fictional world, Rooney transports us into what feels like another person’s mind. However, because of the fierce love Rooney inspires in her readers for her characters, I hope that at least one of the characters in Beautiful World, Where Are You manages to find satisfaction.