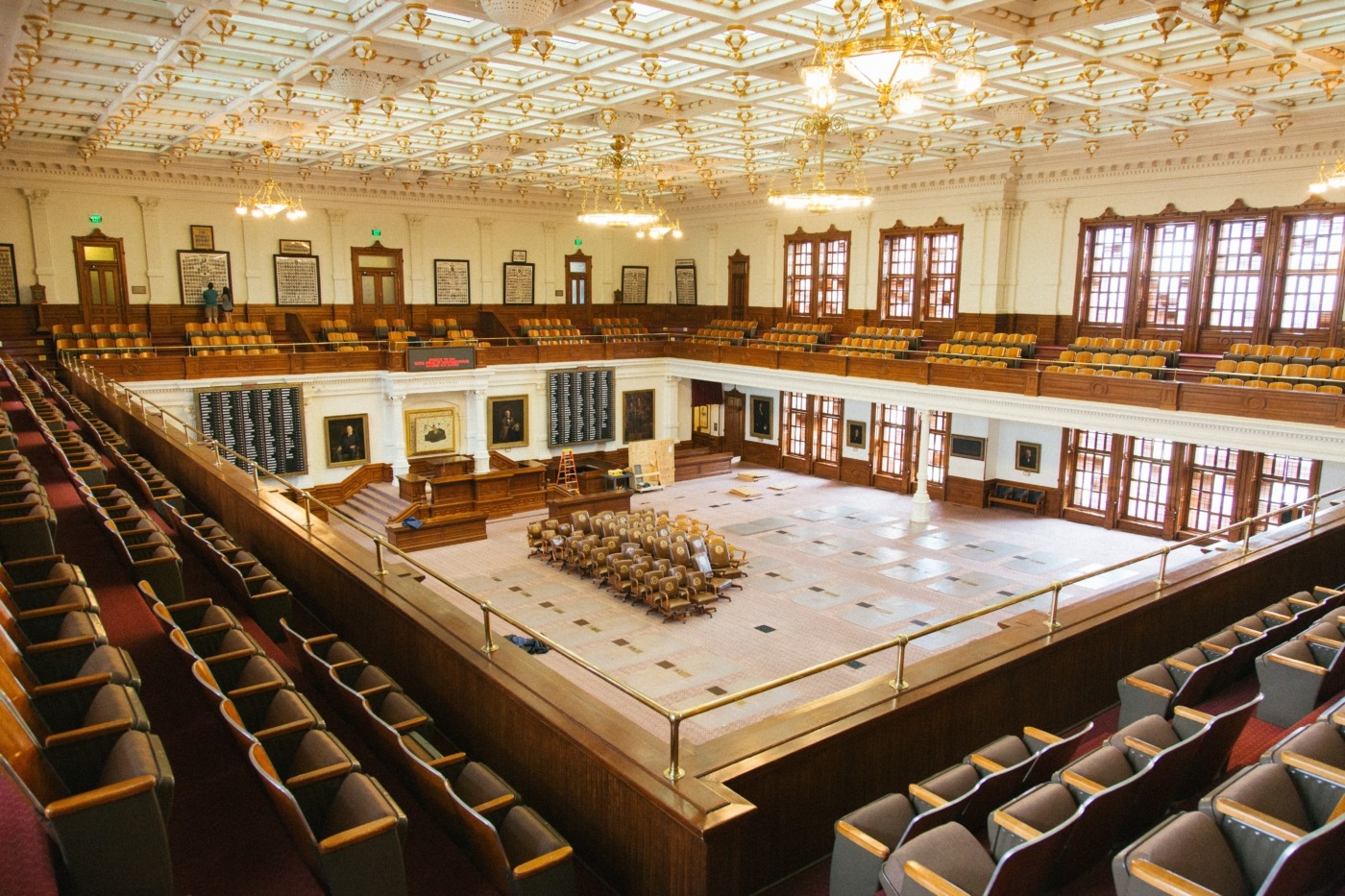 It is becoming increasingly clear that the globalised world to which we have become accustomed is unravelling. Nations are beginning to look inward, and this has only been compounded by the Covid-19 pandemic. As a result, the stability of the global order is uncertain. For multinational corporations and global investors, political risk is now a necessity to take into account and cannot afford to be overlooked. What is unique about the past few years however, is that political risk is no longer only attributed to emerging markets, but also has become applicable to developed economies as well. Brexit and the election of Donald Trump in the United States are the most obvious examples of this. The instability of the domestic and international political landscapes is likely to remain, and this is where political risk informs previously more straightforward decisions.

Due to the unstable nature of a country, it could be highly likely that the factory may be taken out of their hands by force

Political risk encompasses a large number of factors which ultimately affect the performance of a country or region’s economy, and consequently the investments made in these places by multinational firms and individuals alike. The most prominent factor in recent years has been political instability ─ from unexpected democratic results in first world countries to coups and civil wars in emerging markets. If political risk is not taken into consideration when evaluating investments, business and investors could potentially experience a rather harmful outcome, whether this be in capital that is invested or foreign direct investment.

Take a newly constructed factory in an emerging market to be used as a production unit for an international company as an example. With limited knowledge or understanding of a complex political situation in that country, that company may believe that buying that factory is a good decision ─ labour is cheaper, production costs are low for the company, and so on. What they may not have taken into account is the fact that, due to the unstable nature of that country, it is highly likely that the factory may be taken out of their hands by force if an aggressive, nationalist coup were to take place, or even if a terrorist attack were to put that capital at risk. With a strong knowledge of not only the markets in that country, but also the political situation, that company can make much more informed business decisions.

Although it may seem like a relatively recent phenomena, political risk has been a subject of inquiry since ancient times, but it did not have this more precise title or a coherent set of criteria to adhere to. For this reason, political risk is a fundamental piece of inquiry which transcends borders and time. Given that it has recently been formalised though, the ability to quantify and measure such risk accurately remains a problem. It is an obstacle which will have to be reckoned with in the coming years.

Due to these new risks in the financial world, political risk is a growing industry. Companies specialising in political risk advisory have been springing up to advise banks, individuals, and other international companies. The pioneer of the field is Eurasia Group, whose research appears regularly in popular media and informs decisions made by some of the largest companies. This growing demand demonstrates how, in reality, political risk is becoming an essential factor to take into account, and it is likely that this sector will continue to expand and adapt to the challenges that companies and governments face in the 21st century.

Those who fail to adapt to this new environment could see wide-ranging repercussions if they do not adjust their mindset about this new type of risk. Even if it is a new field which is still developing, it is a crucially important one, and it must be taken into consideration.