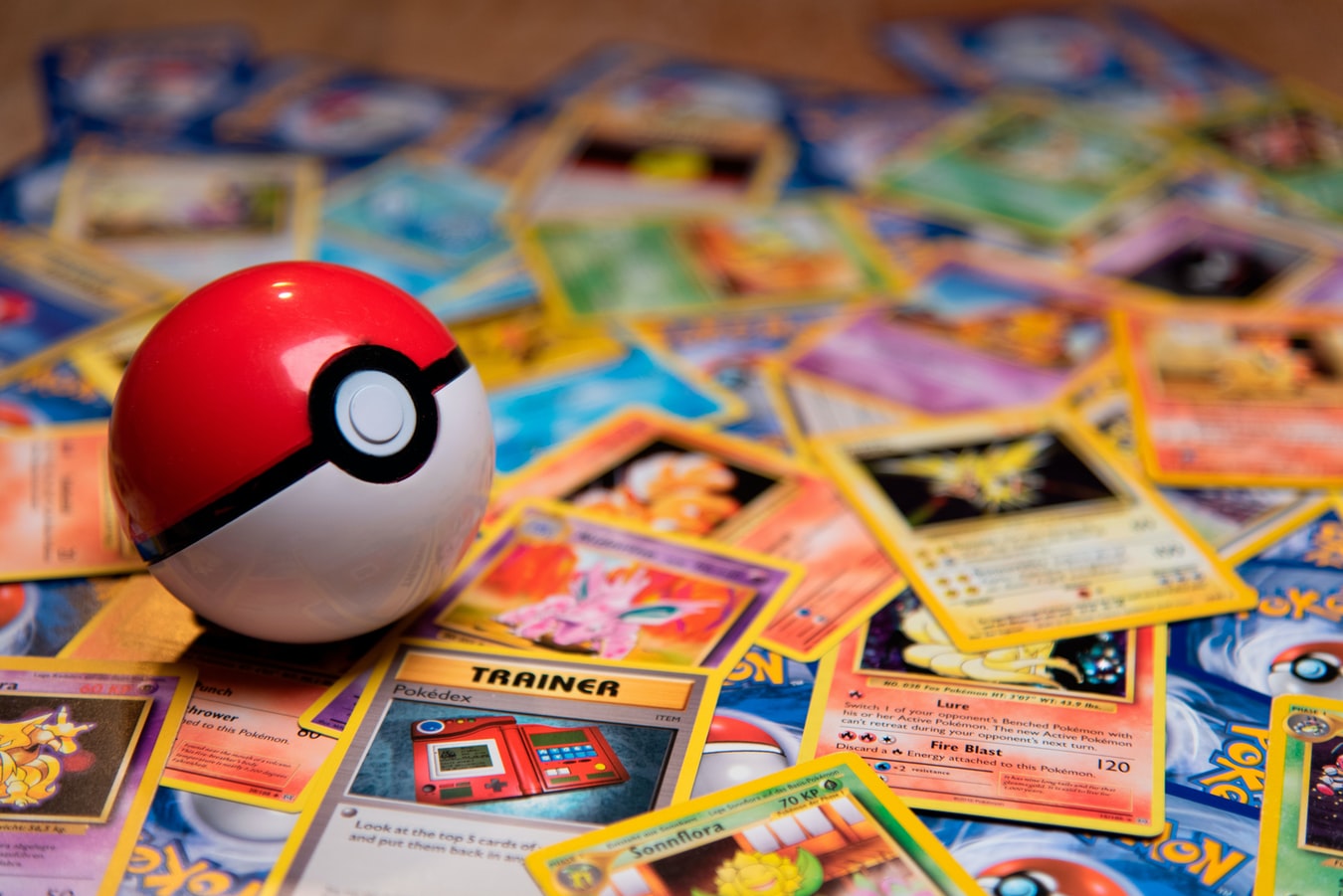 You are probably aware that Pokémon is one of the most successful and famous gaming franchises out there. Few others have been able to spawn continuously successful video games, a long-running anime series that shows no signs of slowing down, and a wildly popular card game. The future seems promising enough, and with Pokémon’s 25th anniversary finally here, it all seemingly points towards a continued relevance of the brand.

Perhaps the area where Pokémon’s continued (and ever-increasing) popularity has most been evident is in Pokémon Trading Card Game (commonly referred to as Pokémon TCG). More specifically, the collection and reselling of cards have reached a fever pitch.

Just look at the statistics: eBay’s 2021 report on trading card interactions has disclosed that in 2021 Pokémon TCG transactions boasted an increase of 500% compared to the year before. And looking at 2020, the same report has outlined that the increase in sales from 2019 to 2020 was 574%.

If you are still not convinced that Pokémon TGC is where the big money is, perhaps a list of some of the prices at which Pokémon trading cards have been snapped up will do the trick: $50,000 for a 1st Edition Holographic Shadowless Venusaur Card, $233,000 for a Pikachu Illustrator Card and $369,000 for a 1st Edition Holographic Shadowless Charizard. And let’s not forget the prices at which full PTGC sets are going: just over a week ago a full 1st edition of Pokémon cards was sold at $666,000. Just check out some of the auction sites to better get an idea of the PTGC frenzy.

Many of Pokémon’s first-generation fans can now afford to buy these cards with their disposable income, and have eagerly done so

Although the phenomenon has been ongoing for some time, 2020 really marked the turning point for the PTGC craze. The pandemic itself played a role, confining many people indoors and leading them to indulge in hobbies, such as card collection. You also have to consider that many of Pokémon’s first-generation fans can now afford to buy these cards with their disposable income, and have eagerly done so.

However, the prime reason for the current situation lies in the role that YouTube- and non- influencers have played, spending a good part of 2020 opening Pokémon boxes and packs in search of the best and most expensive cards, and publicising their “high” value. This has led to an interest from the wider public in buying Pokémon trading cards, pushing up demand and prices, and attracting the interest of scalpers, keen on capitalising on the success by themselves getting their hands on the cards and reselling them to obtain a high profit.

Certainly, some of the influencers were driven by nostalgia. Take Logic, who purchased a 1st Edition Charizard, stating that for him it was “like buying back a piece of something I could never have” and it being “not about the material it’s about the experience.”

However, when you see personalities such as Logan Paul joke that purchasing cards is like “securing cases of drugs”, it feels as if influencers are latching onto Pokémon cards as the latest trend, treating them in purely materialistic terms, considering them useful only in light of the price they can fetch, and not in light of their intrinsic value as collectables.

It is understandable – to some extent – that people might want to resell cards for a profit. But seeing videos upon videos of influencers dropping a lot of cash on cards-full boxes and promising big earnings is taking it a bit too far, and showing them as vultures rather than as savvy buyers. And it’s leading to absurd and frankly appalling situations, as with the recent McDonald’s circus.

As mentioned above, Pokémon recently celebrated its 25th anniversary this month on February 27. As happened in the past, the brand is planning on running various special celebration events across the year. One of them is a collaboration with McDonald’s, consisting of Pokémon-themed Happy Meals, each containing a pack of exclusive anniversary promotional cards which depict the starters from the 8 mainline Pokémon regions, in addition to containing special Pikachu and holo cards. For all those passionate about everything Pokémon, this is certainly an exciting occasion.

Well, that is about where the excitement ends as, up to now and ever since its inauguration, the event has not gone as planned. It is no overstatement to say that it has been hijacked by scalpers, who – not content of having wreaked havoc at the time of release of the PS5 and Xbox Series X – have decided to target Happy Meals.

There are multiple accounts of individuals purchasing Happy Meals in the tens or hundreds, only to discard the meals (or donate them to charity if feeling particularly generous), while holding tight onto the gifts inside, leaving other McDonald’s customers and children disappointed. Naturally, the gifts have been put up for sale on various sites, with less-than-generous discounts. Some particularly daring scalpers have gone even further, intercepting the pack boxes before they were opened at the McDonald’s plants, and putting them for sale at ludicrous prices (justified by their “pristine” conditions).

The McDonald’s debacle was perhaps the breaking point for The Pokémon Company. As said earlier, the situation was already pretty bad, with many struggling for some time to purchase the newer PTGC sets, and in extreme cases with the vendors of the cards actually been tracked by scalpers, the latter following them into the shops and purchasing all the trading cards right after being put for sale in the shops. But seeing innocent children bear the brunt of scalpers inconsiderate behaviour was (rightly) the last straw for TPCi.

It is only right that Pokémon should intervene to protect consumers

Just a few days after the McDonald’s fiasco, Pokémon released a statement, reassuring fans that they were reprinting the trading cards affected by scarcity, in order to satisfy the surge in demand. There is no way to be absolutely certain that the statement was referring to the McDonald’s situation specifically, however it certainly points towards the fact that TPCi is aware of what is going on in the wider PTGC community, and has decided that enough is enough.

All that remains to be asked is whether TPCi did the right thing. Personally, I think the answer is affirmative. Realistically, it would be impossible to catch all scalpers, and even if it were feasible it would be time consuming, and would probably not completely resolve the issue. It is much better to play their own game, increasing the circulation in the system of trading cards, making it easier for fans to get hold of them, and at the same time driving prices downs, and economically damaging the scalpers themselves.

Collectors of Pokémon cards who seek them for their economic value will probably not be happy, but one has to remember that the aim of Pokémon TGC was never that. The cards are meant for fans, young audiences and collectors interested in the intrinsic value of the cards, all of which are suffering from the present situation, and who risk being driven out of the card game, unable to indulge in their passion because of the greediness of some. It is only right that Pokémon should intervene to protect consumers. And hopefully, this will continue in the future, something that TPCi themselves have alluded to, stating that “for new Pokémon TCG expansions launching in the future, we are maximising production to increase product availability upon release”. Hopefully, by then, the frenzy will have died down. One can hope.