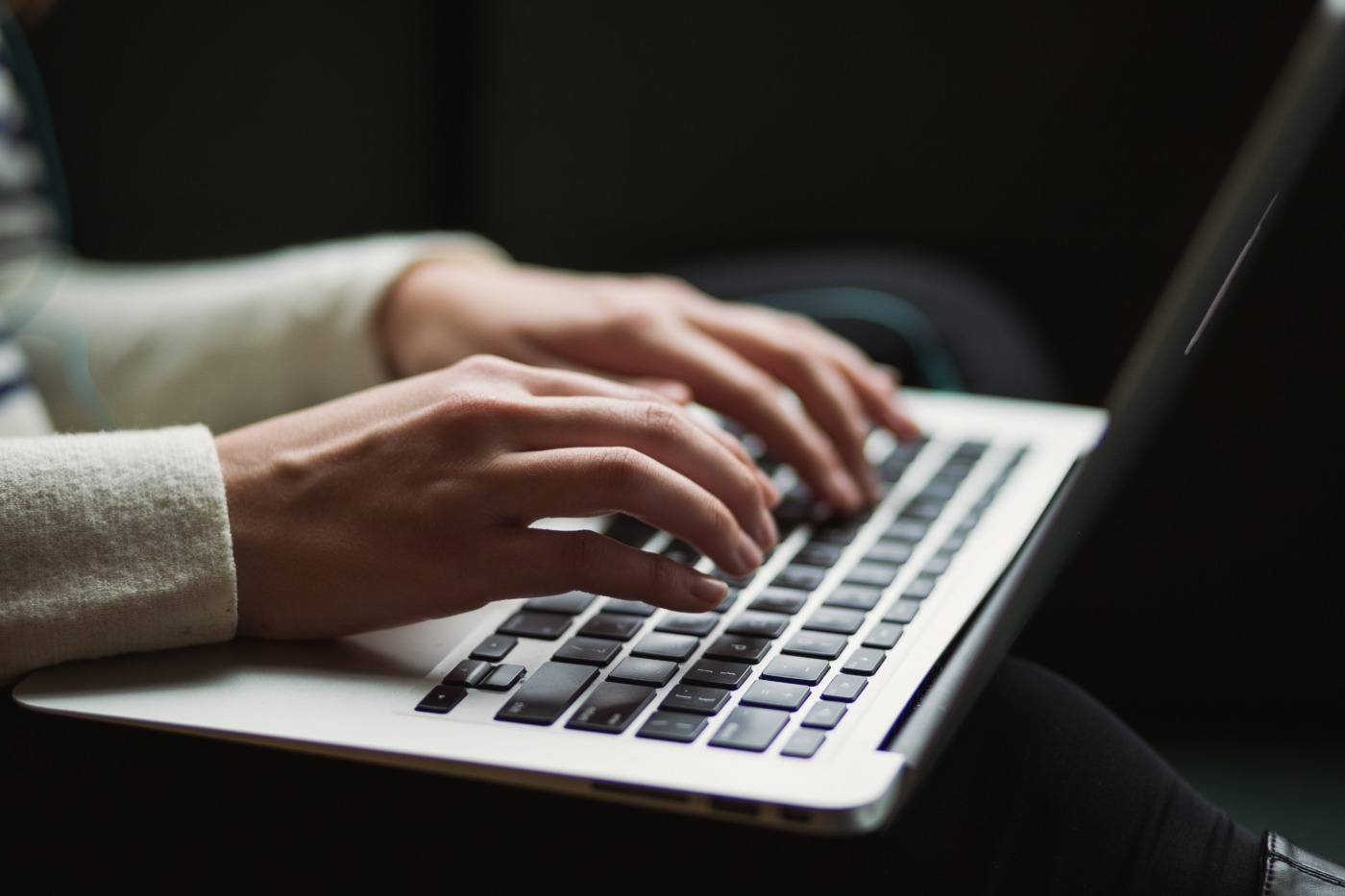 A former universities minister has urged for essay mills to be outlawed to protect students from being exploited and blackmailed by the companies.

Chris Skidmore, a senior Conservative MP, has proposed a bill which would criminalise the advertising and operation of contract cheating services in the UK.

Mr Skidmore believes the illegalisation of these organisations will also result in a better academic reputation for UK universities.

He believes that overseas students often do not recognise they are committing academic fraud because the companies are permitted to legally operate.

Following the successful outlaw of essay mills in Ireland, Australia and New Zealand, he argues it should become a crime to operate such firms but insists students should not be prosecuted.

He claims that essay mills have been normalised in schools as well as universities.

“These so-called essay mills are a rot that infects the very discipline of learning and, sad to say, it is a rot that is spreading. Not only [in] higher education but across all forms and levels of education, from schools to further education colleges.

The number of essay-mill companies has increased by 50 per cent in three years and the pandemic is proving there’s a real issue with online assessment. Contract cheating is rife and we need to take action

“The number of essay-mill companies has increased by 50 per cent in three years and the pandemic is proving there’s a real issue with online assessment. Contract cheating is rife and we need to take action.”

The International Journal for Educational Integrity reported that the number of requests to a website that offered live answers to exam-style questions had risen by 196% between 2019 and 2020.

The ex-minister said “as students have been forced to study away from on-campus welfare and support, they are increasingly becoming prey to essay mills, whose number has increased dramatically as they seek to take advantage of the desperate situation many students face”.

Mr Skidmore also found the companies have shifted into a new form of advertising by paying students to promote the services to their peers.

“I heard stories of students now being recruited on campus as influencers, being paid to leaflet student halls with flyers offering essay-mill services; tales of students being blackmailed by these companies having paid for essays, with threats of being reported to their universities and future employers; stories of international students being targeted on Facebook, Twitter and WhatsApp, being encouraged to sign up to ‘academic support services’ before they had even arrived at university.”

“Time and time again, in this dark underworld of essay mills and the companies that seek to make a profit out of insecurity and desperation, the common theme is exploitation,” he added. 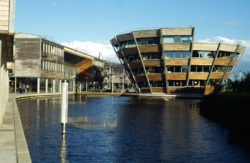