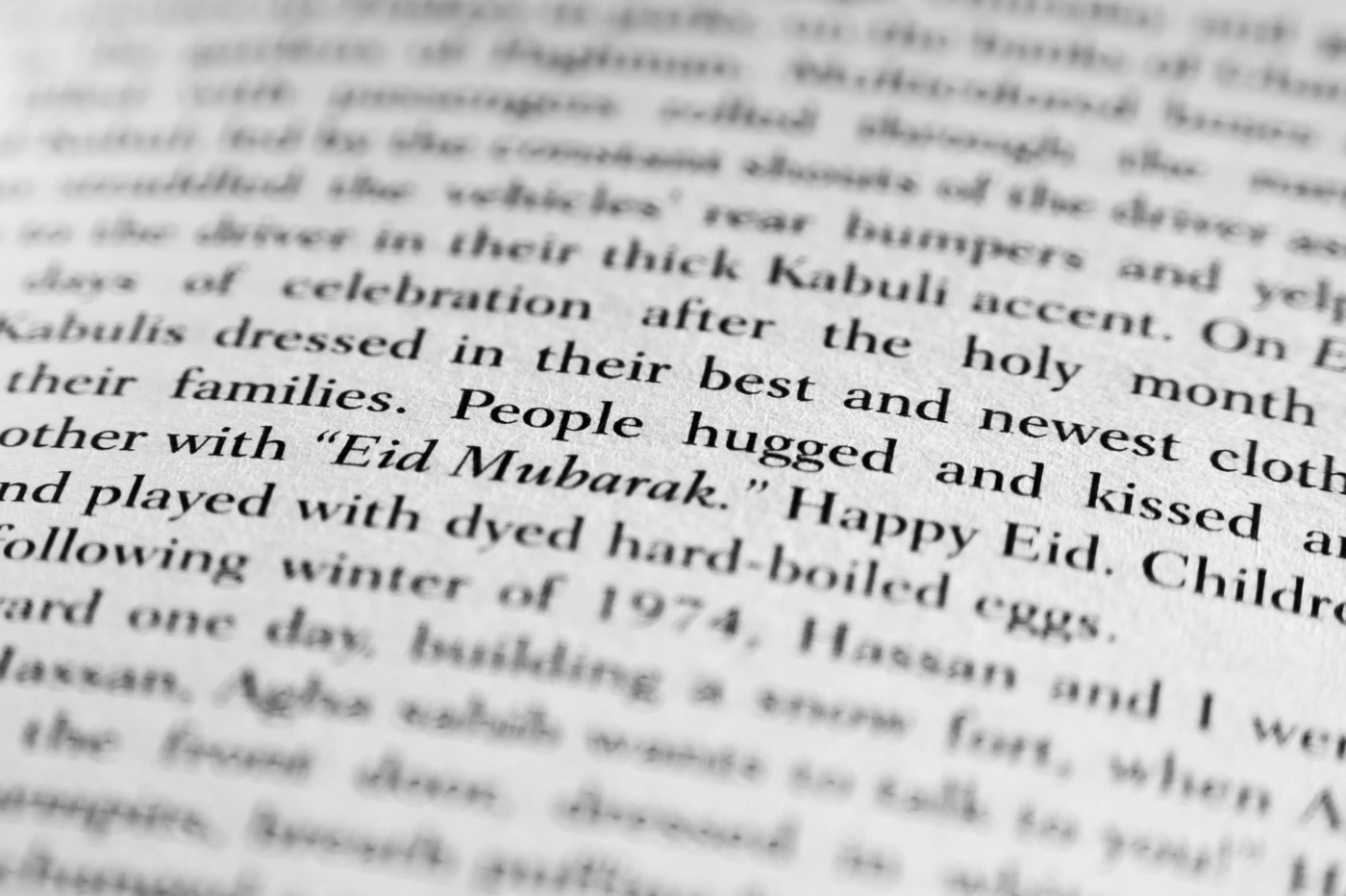 If I could meet any author: Khaled Hosseini

There are so many authors in the world that have been an inspiration to me and many other avid readers, from young adult writers such as Rick Riordan and Rainbow Rowell to more mature writers such as Sylvia Plath and George Orwell. But, none of them have had the same sweeping impact on me as one: Khaled Hosseini.

There are countless reasons why I would want to meet Khaled Hosseini. Hosseini is one of those writers whose works never fails to evoke strong emotions. An Afghan-born writer, his books centre around political turmoil in Afghanistan. Despite mainly being credited for his emotive reflections of a much larger political landscape, I also believe Hosseini’s writing holds universal messages of friendship, loss, and survival in such a way I have never seen from other writers. The book he is most known for is The Kite Runner, a captivating story of betrayal, guilt and redemption. When I first read this book, I spent an entire evening at a loss of what to do with myself, frantically googling ‘does The Kite Runner have a sequel?’

Hosseini is a writer that makes you think and makes you grieve.

Furthermore, Hosseini is an extremely talented writer. I have read a lot of books, but it is rare that I find a writer who makes me stop and read over the same line because it is that good. There has been one quote that has stuck with me since reading it: “And that’s the thing about people who mean everything they say. They think everyone else does too.”

As my exams approached, I focused on studying and lost my spare time to read. And The Mountains Echoed was the first book I read once my exams were out of the way, and just like other works by Hosseini, it did not fail to make me cry. The characters Hosseini writes are not typical protagonists or simply one-dimensional heroes; Hosseini’s characters are multi-layered and vivid. Amir, the protagonist of The Kite Runner and arguably one of my favourite fictional characters of all time, reflects a young man struggling with his own conscience as well as the weight of war.

Another aspect of Hosseini’s writing that makes my admiration grow even further is the inspiration from his life. His books represent the real-life effects of something that a lot of people across the world only saw through the media. The characters may be fictional, but there are real world tragedies behind the plotlines. The beginning of The Kite Runner shows the stability of the Afghan monarchy, and the devastation of the Taliban takeover in the 1990s. Another of his famous books, A Thousand Splendid Suns, reflects the struggle of Afghan women against gender-based violence and restriction from practicing their rights under the Taliban.

Hosseini lived in Kabul as a child and his family sought political asylum in the US when he was 15. His native language, Farsi, is integrated throughout his writing. He is not just somebody using the political tragedies of Afghanistan for the dramatics; his writing portrays an authentic nostalgia for old Afghanistan and a genuine love for the culture.

Hosseini is a remarkable figure outside of his writing. Although widely recognised as an author, Hosseini is also the Goodwill Ambassador for UNHCR, the UN Refugee Agency. Further, he established The Khaled Hosseini Foundation, a non-profit organisation which provides assistance to the people of Afghanistan.

So, if I could meet any author, it would be Khaled Hosseini: someone whose works I love and somebody I deeply admire. It is difficult to summarise the emotional impact of Hosseini’s writing unless you have read it yourself. Hosseini’s works, in my opinion, should be read for generations to come.

The difference between the best book and your favourite book