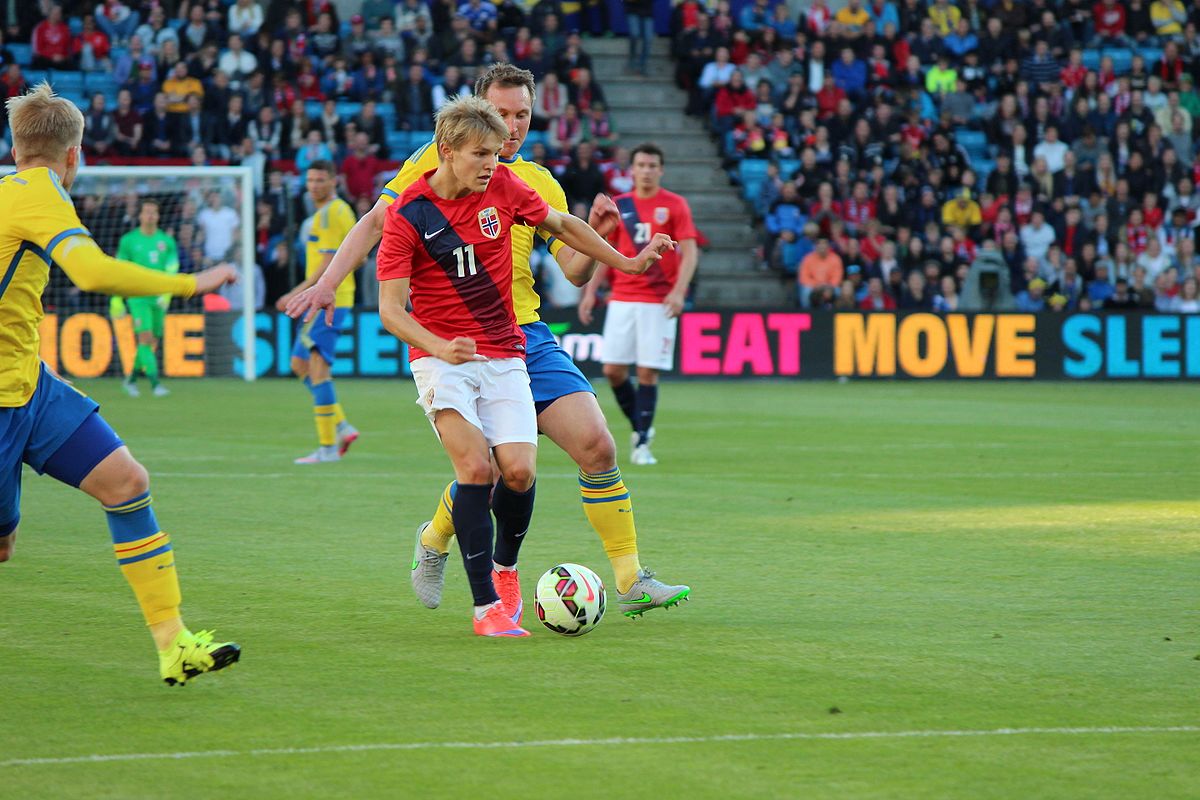 The January transfer window of 2021. What promised to be a fairly quiet month, given the current climate, actually turned out to be quite interesting. The Premier League couldn’t give us transfer/car window-guru Harry Redknapp, so we had to settle for a series of savvy steals and some last-minute swoops.

So, in no particular order, let’s run down the most exciting Premier League deals from the January transfer window.

Finally, Liverpool have signed a centre back. And just when you thought they needed one, they bought two, with 26-year-old Preston North End defender Ben Davies also acquired on deadline day.

It’s no secret the champions have been hit by injuries this season, and they have addressed their short-term needs through long-term target Ozan Kabak. Positionally versatile, the Turkish international will provide cover for Liverpool’s top defenders once they return from injury. But for now, you would imagine the Turkish prospect will partner Jordan Henderson or the returning Fabinho at the heart of the back four.

Yes… I know he’s been playing for West Ham since September, but help me out here, I’ve got a thin pool of players to choose from!

The dazzling Algerian forward has impressed in bits and pieces while on-loan at the Hammers, enough for the club to splash the cash in the league’s largest deal of the window. Truthfully, we are still yet to see the Benrahma of last season. He was part of the Championship’s most exciting attacks in Brentford’s ‘BMW’, twisting right-backs inside out on the left flank. With West Ham the latest team to be mixing it with the Premier League’s top six, he can hopefully add some stardust to an already efficient side. And who knows, could he inspire the Hammers to European football next season?

Another signing for West Ham!

It has been a while, but Jesse Lingard has emerged from Manchester United’s vast collection of discarded players, and in doing so, joins one of the league’s in-form teams. Long gone are the days when he was pitted as one of England’s top young prospects; Lingard is still be waiting to solidify a place in a Premier League side.

In my opinion, this is a good deal for all parties. Manchester United shrink their squad, West Ham strengthen theirs, and Lingard gets a rather ambitious stab at representing England at the Euros. Not to mention another opportunity to try out his ‘J-Lingz’ celebration. Mark Noble’s reaction will be priceless.

It was six years ago (SIX!) when attacking midfielder Martin Odegaard made every sixteen-year-old envious by signing for Real Madrid. Fast-forward a handful of loan spells around Europe and the Norwegian prospect finds himself in the Premier League.

For Arsenal, it’s a signing several months in the offing. Ever since the start of the season, the Gunners have lamented their lack of creativity in midfield. But for Odegaard, it’s a great opportunity to impress in a new competition.

It remains to be seen whether his future lies in the Spanish capital. If it doesn’t, Odegaard may be one step closer to becoming another discarded wunderkind.

Ah yes, another South American wunderkind. I may be pushing my luck now.

Ecuadorian teenager Moises Caicedo arrives in Brighton after winning the U20 Copa Libertadores. Graham Potter seems to have listened to transfer tips from Football Manager’s finest, signing the Ecuadorian teenager on a four-and-a-half-year contract, with the Seagulls fending off Manchester United for his signature.

A mobile central midfielder with an eye for a long-distanced pop at goal, Caicedo often occupies a deep-lying playmaker role in possession, but will no doubt need time to adjust in the Premier League. There were suggestions of a loan deal before the window, but for now, it looks like he’ll continue his development on the south coast. One for the future.

Snodgrass always seems to be hopping around the English footballing landscape. The no-nonsense, wand-of-a-left-foot, hard-working winger has become something of a journeyman, now at the eighth club of his professional career. In many ways, it is a sensible transfer. For Big Sam, the Scott offers a wealth of Premier League experience.

So, there we have it. It turns out, even if the world is ending, we can always rely on a few mid-level transfers to get our footballing senses tingling. Take that pandemic.

Honourable mentions include Josh King’s late but great move to Everton, and a couple of outgoing loan deals from Arsenal: Joe Willock to Newcastle, and Ainsley Maitland-Niles to West Brom. Talking of the Baggies, I would have talked about their new edition Yokuslu, but I thought he was just an Okay signing…