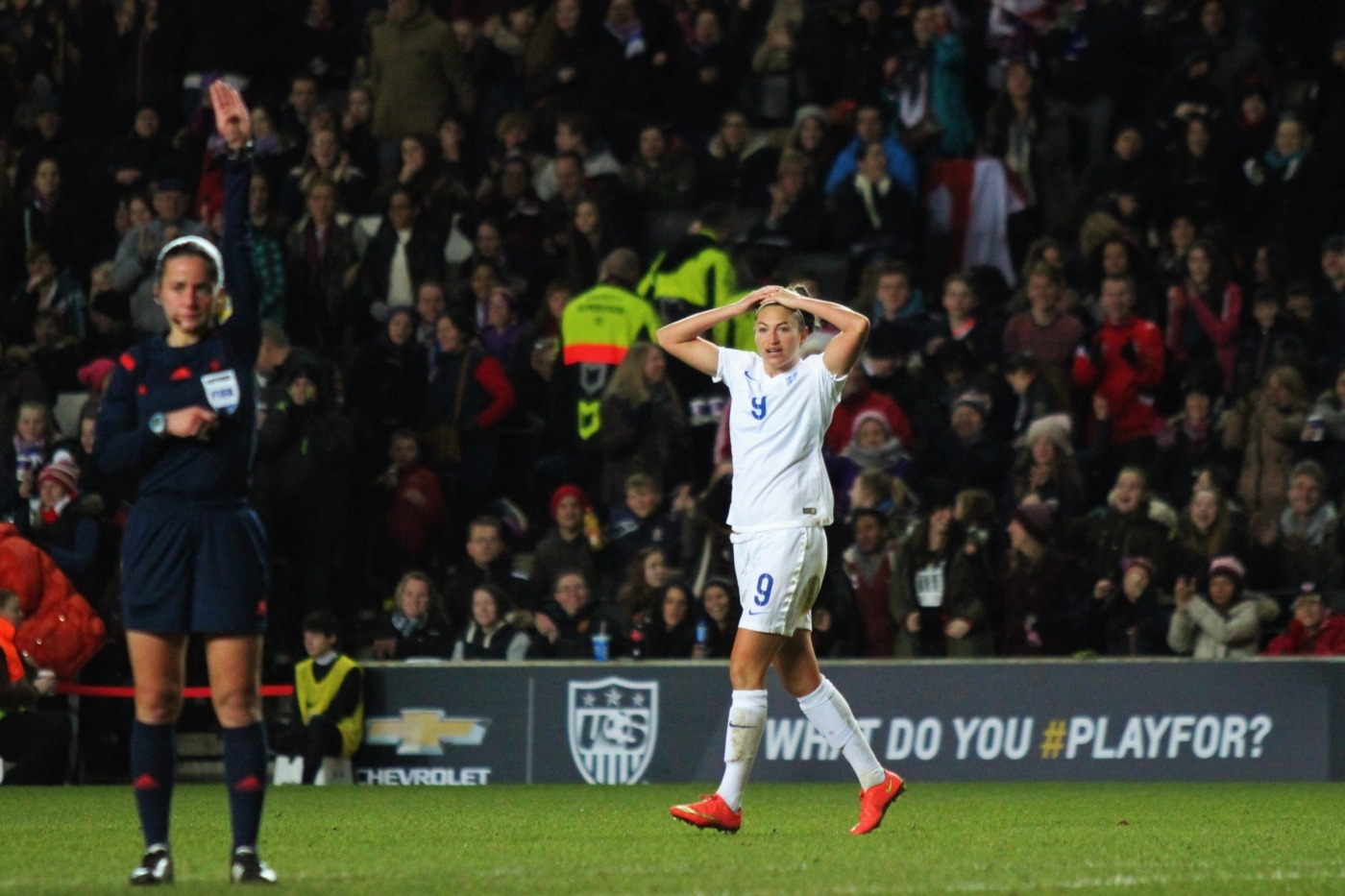 Lionesses to host Northern Ireland and Canada in international friendlies

England Women will return to action after almost a year without a fixture with friendlies against Northern Ireland and Canada.

The Lionesses are due to host Northern Ireland at St. George’s Park on Tuesday 23 February. Newly-appointed assistant coach Hege Riise will lead England for the first time, with the match taking place behind-closed-doors.

England last faced Northern Ireland in 2008 in a European Championship qualifier. The Lionesses won 2-0 on that day, thanks to goals from record appearance holder Fara Williams and former captain Faye White.

After winning their last four fixtures, Northern Ireland sealed third place in their EURO 2022 qualifying group and will take part in the play-offs for next year’s postponed tournament.

Supporters will be able to watch the Northern Ireland fixture on the BBC iPlayer and Red Button.

The Lionesses will then host Canada on Tuesday 13 April, during the next international window. The FA is yet to announce the venue, kick-off time, or broadcast partner for the fixture.

The nations last met in 2019, when Canada won 1-0 in a pre-World Cup friendly at the Academy Stadium in Manchester. The fixture will mark the return of former England Women’s assistant coach Bev Piestman, who was appointed as Canada’s head coach in October.

England’s next slate of fixtures comes after the departure of former manager Phil Neville, who was appointed Inter Miami head coach last month.

The English national side last trained together in November, when they played an inter-squad match at the home stadium of Championship side Stoke City. 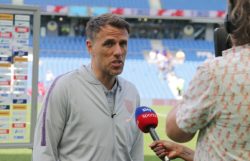