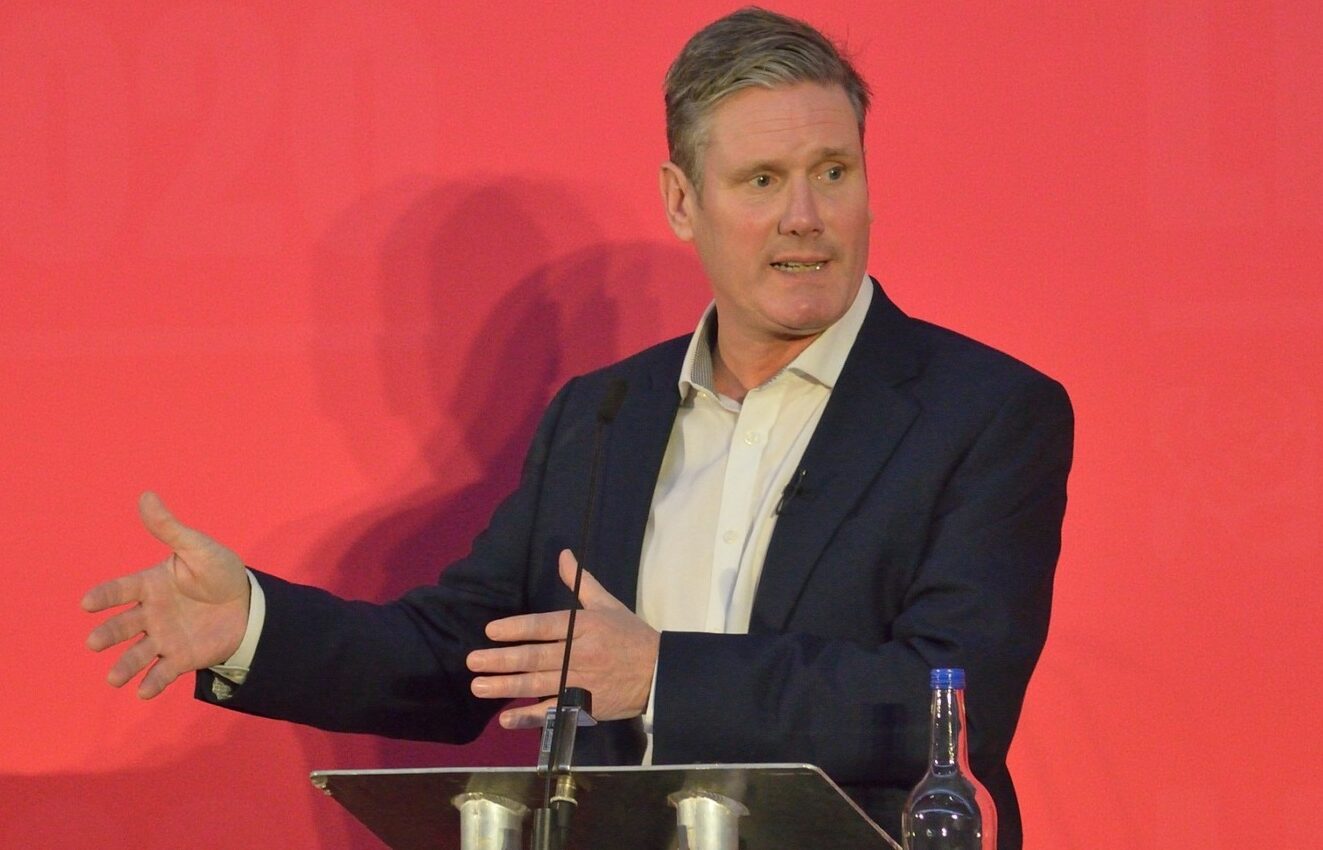 In a conference yesterday for the launch of Liam Byrne MP’s Mayoral campaign in the West Midlands, Leader of the Opposition Keir Starmer said that young people’s mental health “is going to be a major challenge coming out of the pandemic”.

Starmer explained that while he “had in mind that older, more isolated people would be particularly affected”, he has been “really struck by the impact of the pandemic on young people and their mental health”.

He stated that he believed that there has been a long-term dismissal of the importance of mental health services in the NHS, arguing that “we have never really had any kind of parity between mental health and physical health”.

An investigation published by The Guardian in December found that half of students said their mental health had worsened since September. Many have also turned to illegal drugs to deal with the pressure they are experiencing, according to Vice.

At the University of Warwick, a survey carried out by The Boar found that 67% of students said they had experienced a decline in their mental health since lockdown began.

Byrne reiterated the importance of the issue of youth mental health, emphasising that he believed young people should have more of a voice in politics and a stronger oversight into “the way policies are delivered”.

With the West Midlands being the youngest region in Europe, Byrne wants to “create the place that has the best life chances for our young people”.

Both extended the importance of this statement to the inclusion of the young disabled community, stating that they had been “particularly affected” by the pandemic. Over the past year, disabled people have made up 60% of deaths relating to Covid-19, with those aged 18 to 34 dying at 30 times the rate of the general population.