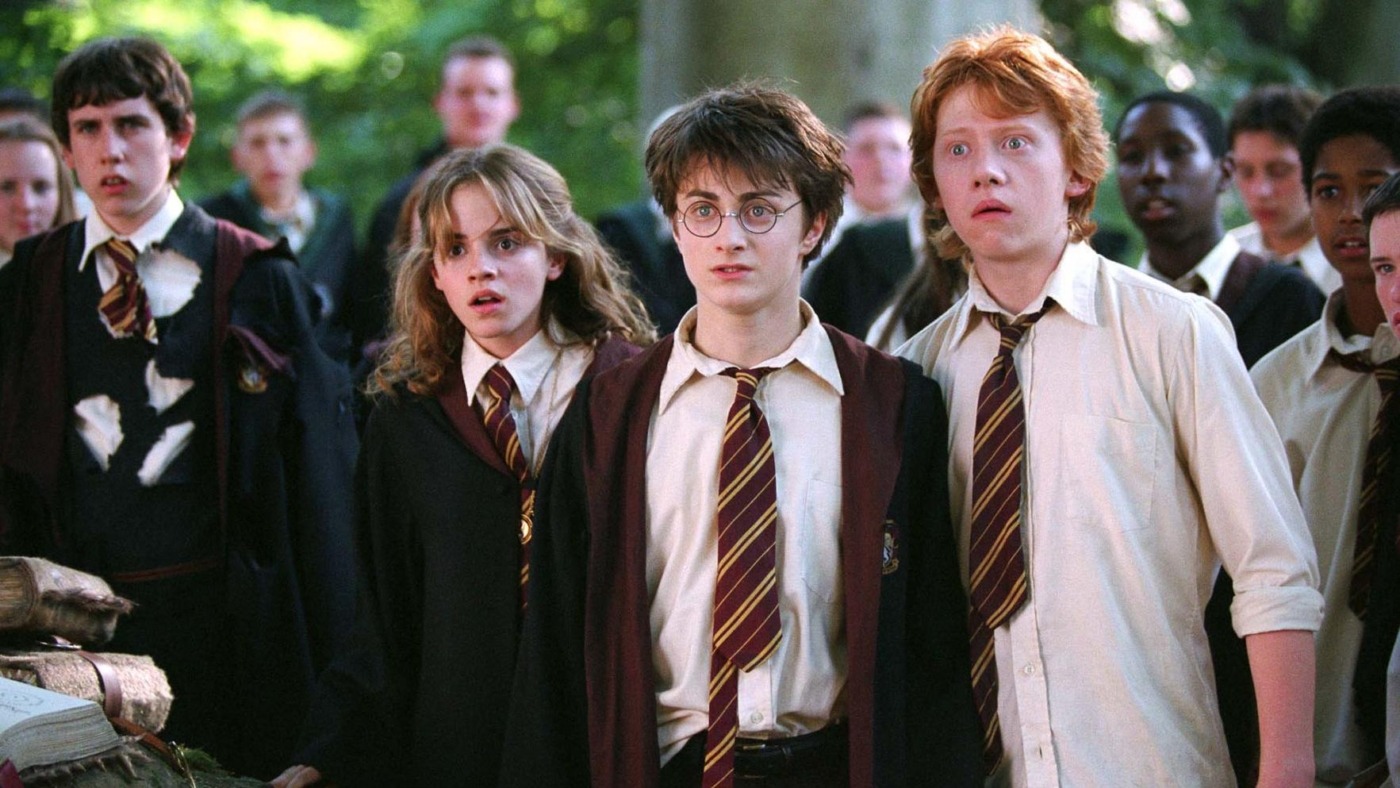 If you are a Potterhead, you should know that HBO has confirmed the rumours regarding a potential Harry Potter TV show. We still have no idea what the series would be about, only that it would be live-action.

I am huge fan of the saga. I have read all the books at least three times, know the movies by heart, visited the studio, have goodies, have a Pottermore account (team Gryffindor!) I liked Fantastic Beasts as I was not looking for an extension of Harry Potter but rather just wanted to see a little bit more of the magic world, which it was (especially from an adult point of view).

However, the recent announcement of a potential new series happening in the world of our favourite wizard could extend its already incredibly wide universe. I believe there are five different possibilities for the plot of this new series.

The first one could re-use elements and events of The Cursed Child; maybe develop with more detail each year of the Golden Trio’s children’s lives, as well as their friends’ (or enemies’). Perhaps it could focus instead on the other children and their lives with parents that are heroes of the Wizarding World. I am, I will admit, not the greatest fan of The Cursed Child. I believe some plot lines were quite out of character for different personages, and I did not feel the spirit of Harry Potter while reading. A series re-writing those events could add more light to the original book, but we would have to hope that it would not take the turn many series about teenagers tend to take (Riverdale, The Winx Saga, Sabrina…).

The second possibility that comes to mind, and that I secretly hoped for since I read the fifth book, is a series focusing on the youth of Harry Potter’s parents. Discovering on screen the enemies-to-lovers relationship between James Potter and Lily Evans, and those seven years of mischief could be a dream come true for many fans. The show could be centred on the actual life of students at Hogwarts, with a cheerful point of view at the beginning. We could explore the origins of Moony, Wormtail, Padfoot and Prong’s friendships, Lily Evans and her friends, and the sad but certainly romantic relationship between Frank and Alice Longbottom. As the years pass, the series would get darker with the enrolment in the Order of the Phoenix and the rising of You-Know-Who. However, a series of that sort would come with a lot of expectations among fans. Supporters of the Marauders are a huge community among the Potterheads, and it would probably be impossible to respond to all expectations.

Discovering on screen the enemies-to-lovers relationship between James Potter and Lily Evans, and those seven years of mischief, could be a dream come true for many fans

The third option could be a show split in two, retracing the student life of Fantastic Beasts’ heroes when they were students at their respective schools, Hogwarts and Illvermony during the late 20s, as well as the start of the first Wizarding War. Following a discrete Hufflepuff Newt Scamander, a popular and charismatic Queenie Goldstein, and a strict carrier of justice Tina Goldstein during their student life could be very exciting. The three heroes were pretty engaging in the movie and all seem quite out of the ordinary. Also, watching Jude Law play a younger Dumbledore was not the worst of things to watch, I will admit, and it certainly would not bother me watching him in that role for a couple more seasons.

The fourth option for a spin-off could be based on the little we know of Albus Dumbledore’s life, in the 1890s’. The series could cover a large part of his life as a student, experimentalist, friend of young Grindelwald, betrayed or betrayer of Grindelwald, teacher, fighter in the first war, etc… It could be interesting to see how the most powerful wizard of this generation became a mentor for many students (Newt Scamander, Harry Potter, certainly the Marauders) and his errors of the past.

I wonder how the producers could rectify all of Rowling’s controversial remarks, but we can only wish them the best of luck

The last possibility could be set in one of the other schools of magic: Durmstrang, Beauxbatons, Ilvermony, or the new school in Japan that we never heard of before. It could be a simple show about young students learning to use magic in the modern day, maybe with an international cast that could restore the image of the Harry Potter franchise. I wonder how the producers could rectify all of Rowling’s controversial remarks, but we can only wish them the best of luck. With this option, the series should be in the language of the country it is set in. It could bring novelty to magic. However, as I said earlier, it could as well quite tragically turn out to be another typical teenager show, with intrigues as interesting as the third season of Riverdale.