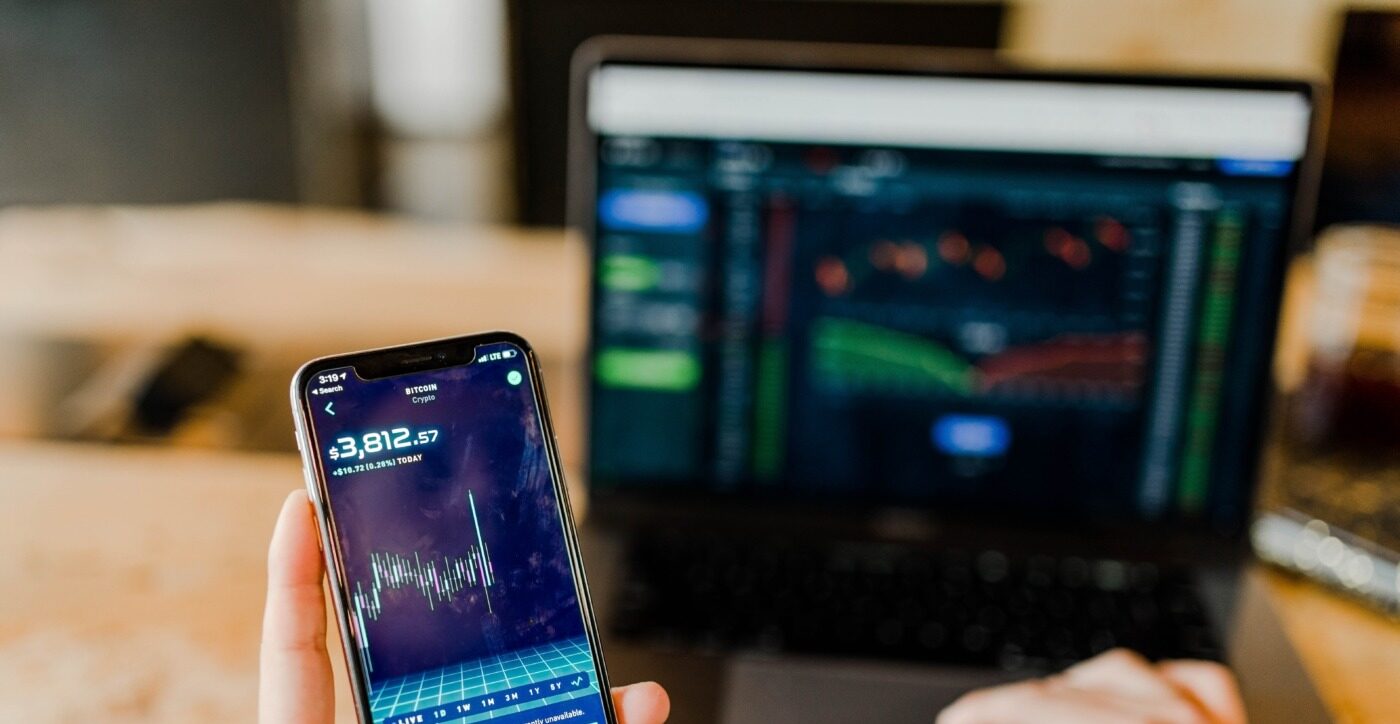 How the GameStop short squeeze represents the failings of capitalism

Over the last week, the stock market has been shocked by the emergence of non-traditional investors collectively deciding to unite and catapult the GameStop share price ‘to the moon’ in order to spite the billionaire hedge fund Melvin Capital. Amusing at times, extraordinary at others, the GameStop share has made some Reddit users go from casually browsing r/wallstreetbets to potential multi-millionaires. Yet the response to this from Wall Street and the elite class has been typical of those at the top of any capitalist society: defend their wealth and protect their own.

Within days of GameStop share soaring r/wallstreetbets users began to share pictures of their profits and success stories on their subreddit, with some users profits entering six or even seven figures and joyfully proclaiming to put this newfound wealth towards loved ones medical treatment, or to pay for their education. While very few of these investors would have been paycheck to paycheck workers, this was still a win for underdogs who had gotten together, taken on Wall Street and seemingly won.

However, similar to all examples of collective action, those on top would not go down without a fight. Within days trading app, Robinhood, halted purchases of GameStop stock allowing users to only sell their stock – benefiting the billionaire hedge funds. This is quite clearly yet another example of those with power and wealth in society blatantly twisting the rules of the game in their favour to save themselves from bankruptcy.

If an ‘average Joe’ investor placed thousands of pounds into an investment and it failed to pay off, it would be chalked up to a ‘risk that didn’t pay off’ or, even more ridiculously, be used as a justification to the wealth inequality in these industries and that the ‘average Joe’ simply doesn’t have the skill to amass such wealth.

Therefore this begs the question, why do the billionaire class get to play by different rules? It’s simple, the system is flawed. It’s not a system where 99% of people can get the White House to launch an investigation when they lose money, or a system where if you find yourself in financial struggle you can get a $2.75 billion bailout (during a global recession and pandemic no less) and it’s certainly not a system where there is an equal and fair footing for each person. The system is beyond repair, unfair, and needs to be replaced.

However, aside from the feelgood story of billionaire hedge funds having their wealth redistributed to a subreddit that describes itself as, ‘Like 4chan found a bloomberg terminal’, these last weeks have highlighted the importance of collective action in standing up against those hoarding capital in society.

An entire subreddit and social media presence was needed to allow GameStop stock price to soar and ‘redistribute’ the wealth away from the hedge funds, and it worked

The actions which have caused Melvin Capital to lose out on nearly $4.5 billion (don’t worry, they still have $8 billion left!) was only made possible due to the power of collective action. An entire subreddit and social media presence was needed to allow GameStop stock price to soar and ‘redistribute’ the wealth away from the hedge funds, and it worked.

Similar endeavours, such as the issue of rent strikes at universities, are the only meaningful way that we can manage to take back the wealth from the 1% in society. While pressures on these types of actions from above will inevitably come (as seen with the actions of Robinhood, for example) real social change will not come about unless there is a uniting force from below that is willing to join together and take it.

The short squeeze of GameStop is not a revolutionary movement. In fact I’m sure many of these traders would hardly consider themselves to be left-wing Corbynista activists, but it does provide us with a bit of hope. It’s exposed to millions not only the near impossible task of climbing up the social ladder under capitalism, but also the disdain that those on top have for the 99% below. It has also once again shown us that even in times of recession there will always be billions waiting for already billionaire bankers while billions more live in poverty worldwide. However, most importantly, it has also given us a glimmer of hope and a reminder of how powerful collective action is, and how it’s our route to overturning a failing system.