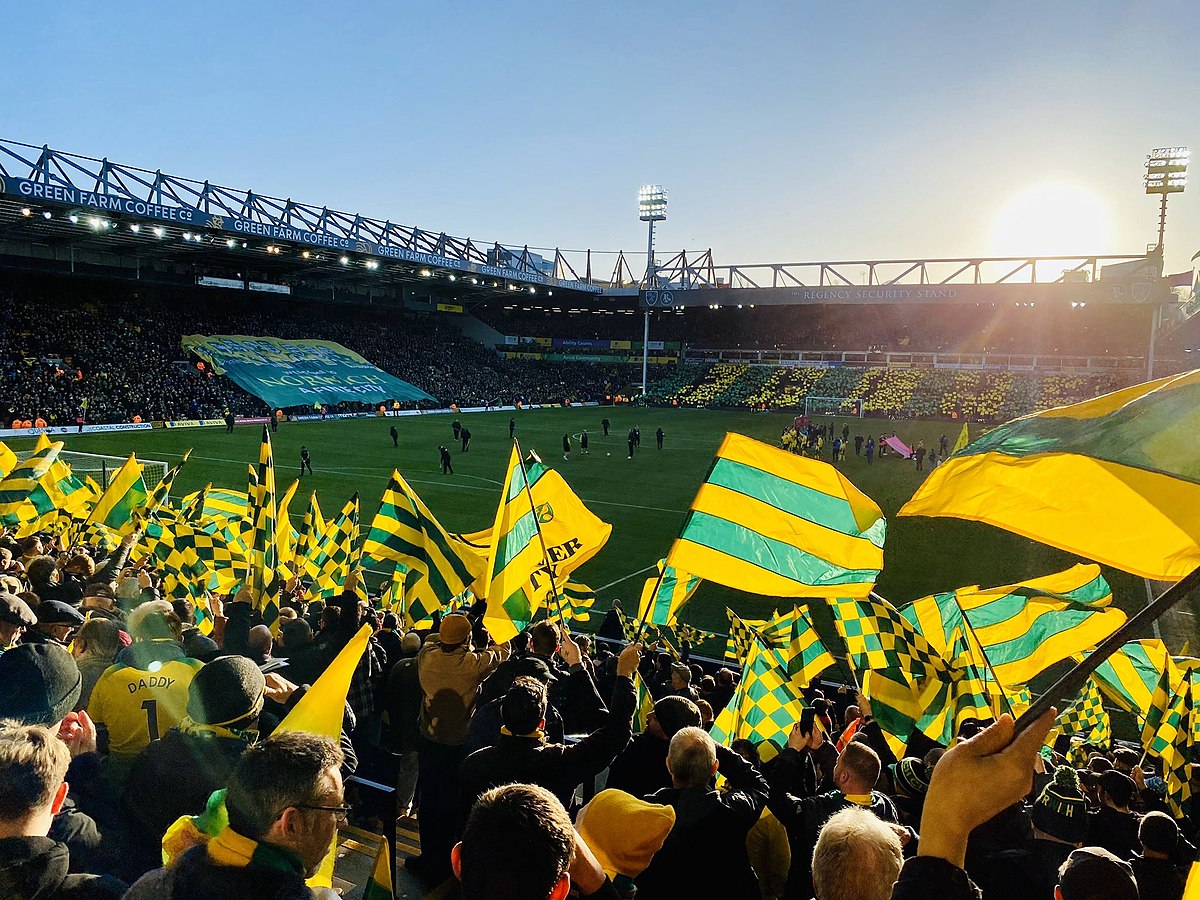 It’s approaching 23 years since Justin Fashanu tragically took his own life. The fact that the only openly gay professional footballer in the United Kingdom was met with such severe homophobia was not only an indictment against the sport but society as a whole.

Fortunately, since then, society has progressed with its views, however with the lack of any openly gay footballer in the UK, how far has football progressed, and does the game need another player to come out of the closet?

Over the past couple of years, there have been sporadic signs that perhaps one player was brave enough to announce that they are gay while still playing in men’s football. Last summer an unnamed Premier League player revealed they weren’t prepared to come out yet. A year earlier, a Championship player deleted their Twitter account after claiming they were ready to announce they were gay.

These examples show there are gay footballers at the highest level, but despite the societal changes they still do not feel comfortable enough to announce it publicly.

Within the sport itself, there are institutional barriers to players ‘coming out’. Not only was the last World Cup held in Russia, a country with a less than stellar record on LGBT rights; the upcoming tournament in Qatar will be held where being openly gay can earn you a prison sentence.

With the former FA chairman Greg Dyke describing homosexuality as a ‘life choice’ and suggesting players should refrain from coming out due to online abuse, it is clear that even those at the top of the English game are unwilling to truly tackle homophobia within the sport.

As someone with experience of football dressing rooms (at the very lowest level, I must add), I sincerely doubt that players would generate too much conflict by announcing their sexuality publicly. Within these changing rooms, it is less about getting along with your teammates – often most don’t – and more so about coming together to win the match. Personal differences, such as sexuality, while there might be some conflict, would not be the barrier to publicly coming out.

Therefore, the problem must lie with the fear of the backlash from fans and media. Unfortunate to say, but this fear seems to be grounded in truth. While there has been some progress made in recent years, statistics show there has been a 95% rise of homophobic abuse at games, with 30% of fans admitting they would be uncomfortable seeing two men kissing at a match.

From my own experience as a regular match-going fan of Peterborough United (don’t laugh), these statistics are unfortunately all too real. Players who dive, ‘shirk’ out of a tackle, or are seen as soft by the crowd are often met with shouts of homophobic slurs. Anything other than pure masculinity tends to be looked down upon, at best, and met with hostility at worst.

The worst abuse, however, is reserved from behind a keyboard. You only need to take a look at replies to posts about anti-homophobic campaigns from football accounts, such as Rainbow Laces, and you’ll witness a barrage of homophobic abuse. So, this begs the question, why would a player follow in the footsteps of Justin Fashanu today?

Growing up as a gay football-loving and -playing teenager, it felt at times impossible for me to co-exist within a world so unwelcoming to people of different sexualities. There have been many times growing up where, within changing rooms or watching in the stand, I have felt uncomfortable being myself.

The change that is long overdue within football will not be changed by slogans from the FA or cliche, tired PR messages from companies. It will change when there’s a time when one player feels brave enough to announce to the world that gay people exist within this sport.

Whoever takes this courageous step will unfortunately be met with horrible homophobic abuse. However, they will also become an idol for thousands of young, gay, football-loving children and teenagers across the country.

I desperately wanted a gay football role model to look up to when I was younger, I desperately needed something to challenge my beliefs that gay people weren’t welcome in this sport. I still need someone to help challenge the issue of homophobia within football communities.

Whoever the next openly gay footballer is, I do not envy them, but I will certainly applaud them as they will be starting the process of ridding the beautiful game of one of its ugliest aspects.