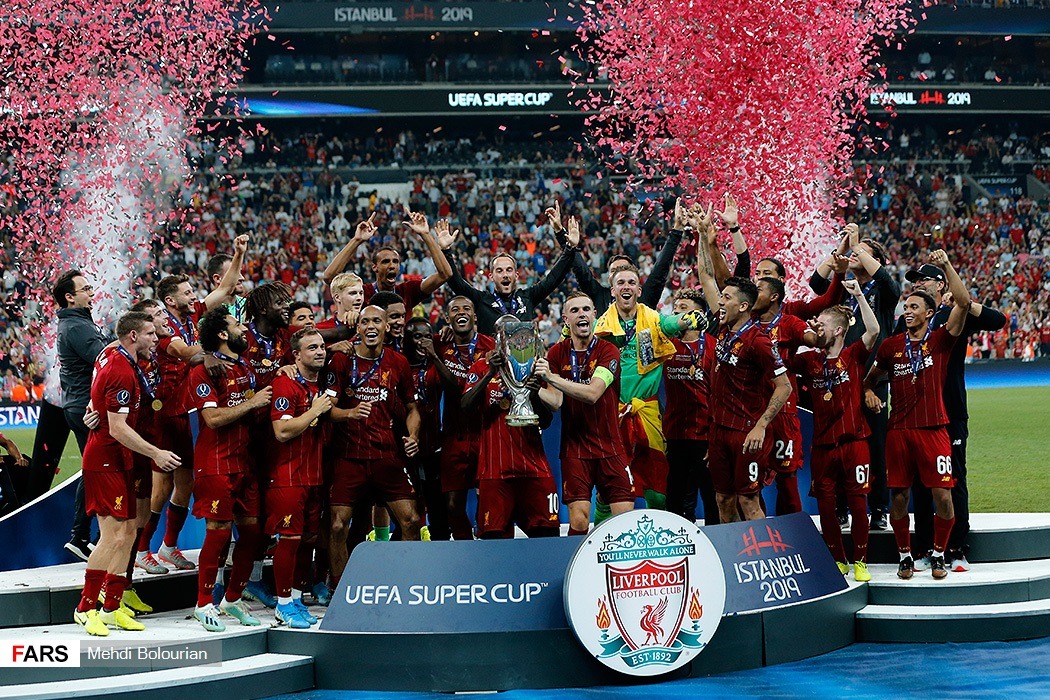 One of the many and varied impacts of Covid-19 is that it has brought the discussion of a possible European Super League back to the table. Top clubs in Europe’s top five leagues, including Liverpool and Manchester United, have been considering the idea of a league containing only the biggest teams in Europe in order to combat the financial impact of the pandemic

A document indicating that the competition would replace the Champions League, but not domestic leagues, has been doing the rounds, with a maximum of 20 clubs included and with potential revenue shares in the billions.

As such, FIFA have come out with an emphatic public rejection of the idea:

“In light of recent media speculation about the creation of a closed European super league by some European clubs, FIFA and the six confederations… once again would like to reiterate and strongly emphasise that such a competition would not be recognised by either FIFA or the respective confederation.”

Further to this, though, FIFA also made a fairly threatening comment aimed at those who would potentially be involved in this league:

“Any club or player involved in such a competition would as a consequence not be allowed to participate in any competition organised by FIFA or their respective confederation.”

This, essentially, means the players of the clubs involved in this ESL would be banned from competitions such as the Champions League, the Euros, Club World Cup and the World Cup itself.

Though some clubs are sceptical about the substance behind this, suggesting that the banning of players is an empty threat due to a recent European legal case, senior FIFA figures believe the authority of the governing bodies would be able to stand against any legal challenge.

Understandably, then, this could cause a great chain reaction across the footballing world.

First to consider is the impact on the clubs involved, and those not involved.

Although the document specified this competition would replace the Champions League rather than the domestic league, it will inevitably have a knock-on effect.

Comparisons could be drawn to international friendlies held during the mid-1950s. Huge name clubs such as Real Madrid, Santos, Juventus, and more would routinely leave their domestic competitions for international clashes. It is likely that the same will happen here, as it is impossible to see two entirely separate leagues not experiencing fixture clashes.

If this is to happen, teams such as England’s “big six” would likely take their first-team squad abroad for the ESL matches, leaving weakened and reserve teams back in England to fight on the domestic front.

This could lead to some interesting changes at the top of the league, but would also lead to a decline in viewership, with the main attraction playing elsewhere on the continent.

This will lead to great financial implications for the rest of Europe’s top five leagues, where the clubs not invited to the Super League will potentially see a big hit to their revenues, given the main source of income will have shifted.

This would therefore be disastrous for domestic leagues and clubs across Europe, as is considered in further detail by Claudia Seara here.

In addition to this now, however, is the potential banning of players from the World Cup and other international competitions.

These threats could likely lead to two main outcomes, with a potential crossover.

The first of these is that with Europe’s best talent now locked in the Super League, the quality of national teams diminishes drastically, and viewership of competitions such as the World Cup declines with it.

The second possibility is that there is a fallout of players who still wish to play in these competitions – understandably so – and so many of Europe’s best players could leave the teams in the Super League in favour of maintaining the ability to play in the continent’s and the world’s most prestigious competitions.

This would lead to a drop off in quality within the Super League, therefore defeating its purpose anyway.

As such, there appears to be no ‘good’ outcome from the creation of a European Super League. The financial implications alone are enough to deem this a bad idea, but the potential banning of players and clubs, with them essentially becoming footballing outlaws, could lead to a disruption in the sport like no other, and would undeniably change the footballing landscape permanently.

So, yes, it would be thrilling to watch teams like Manchester City and Bayern Munich lock horns every weekend, with not a dull tie in sight, and it could certainly serve to make football’s richest clubs even wealthier, but the consequences of such a move, in my opinion, and in the opinion of many football fans, would be far too drastic to consider it viable.

The impact of Covid-19 has affected all clubs, most notably those at the bottom of the footballing ladder, and so a move that serves only to widen the gap would be perilous, and at worst, could lead to the destruction of the lower tiers of league systems across Europe.