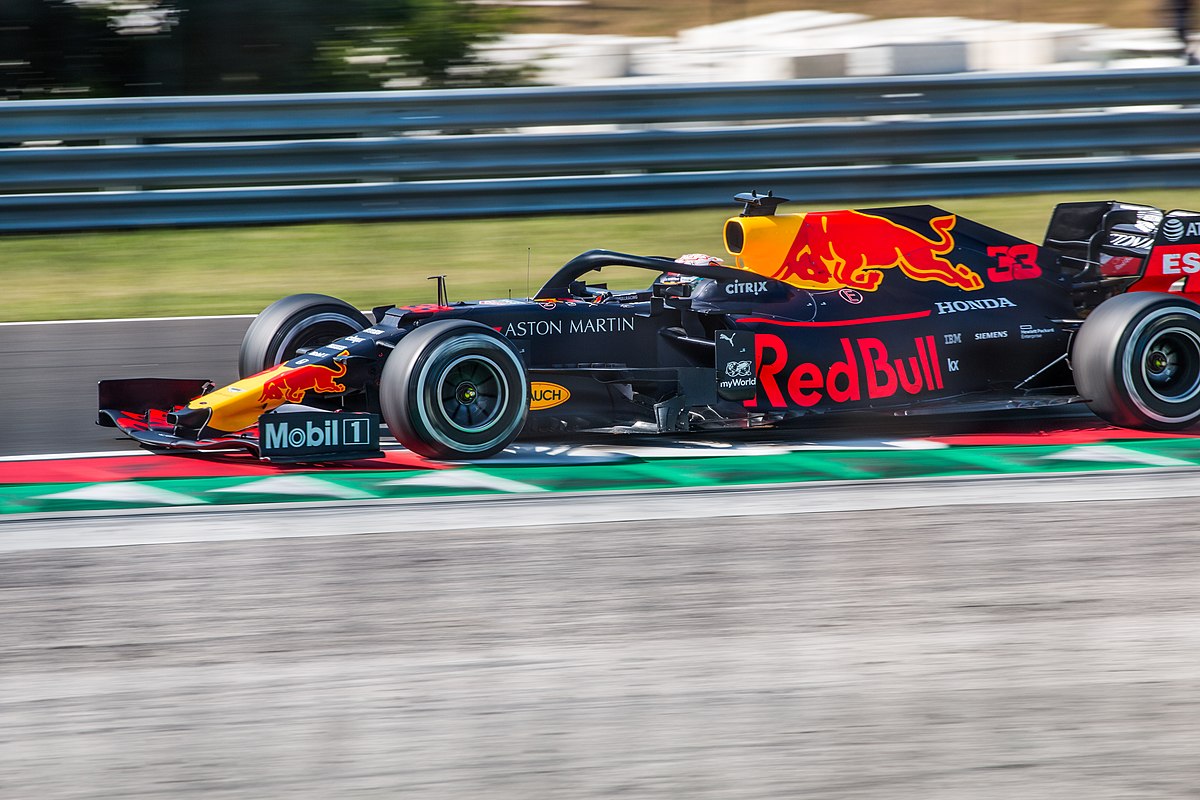 Specific details of the plan are yet to be finalised, but all teams gave their support to the proposal at a meeting of the F1 Commission last week.

If the strategy receives formal approval, 100km sprint races will be trialled at this year’s Canadian, Italian and Brazilian GPs.

Teams have backed the plan in principle but are yet to agree on how the change will affect point distribution.

Financial, legal, and contractual implications of the plan remain among the issues still on the table.

“All teams recognised the major importance of engaging fans in new and innovative ways to ensure an even more exciting weekend format,” a statement from the FIA said.

“There was, therefore, broad support from all parties for a new qualifying format at some races, and a working group has been tasked with creating a complete plan with the aim to reach a final decision before the start for the 2021 championship.”

A similar plan was proposed last year but was blocked by World Constructors’ champions Mercedes.

Team representatives and F1 bosses also agreed to introduce a freeze on engine development from the start of the 2022 season.

The freeze will allow Red Bull to finalise their plans following Honda’s shock withdrawal from the sport.

Red Bull has confirmed that it has reached an agreement to use Honda’s power-unit technology beyond the Japanese company’s withdrawal from the sport in a year’s time.

In a significant move, it has also established a new company, Red Bull Powertrains Ltd, to run the project. RBP will power Red Bull and Alpha Tauri, with engine production moving in-house for the first time in Red Bull’s F1 history.

The F1 Commission also agreed to introduce new engine regulations in 2025, a year earlier than planned.

The new rules, which are yet to finalised, will be discussed by the FIA, F1, and power-unit manufacturers.