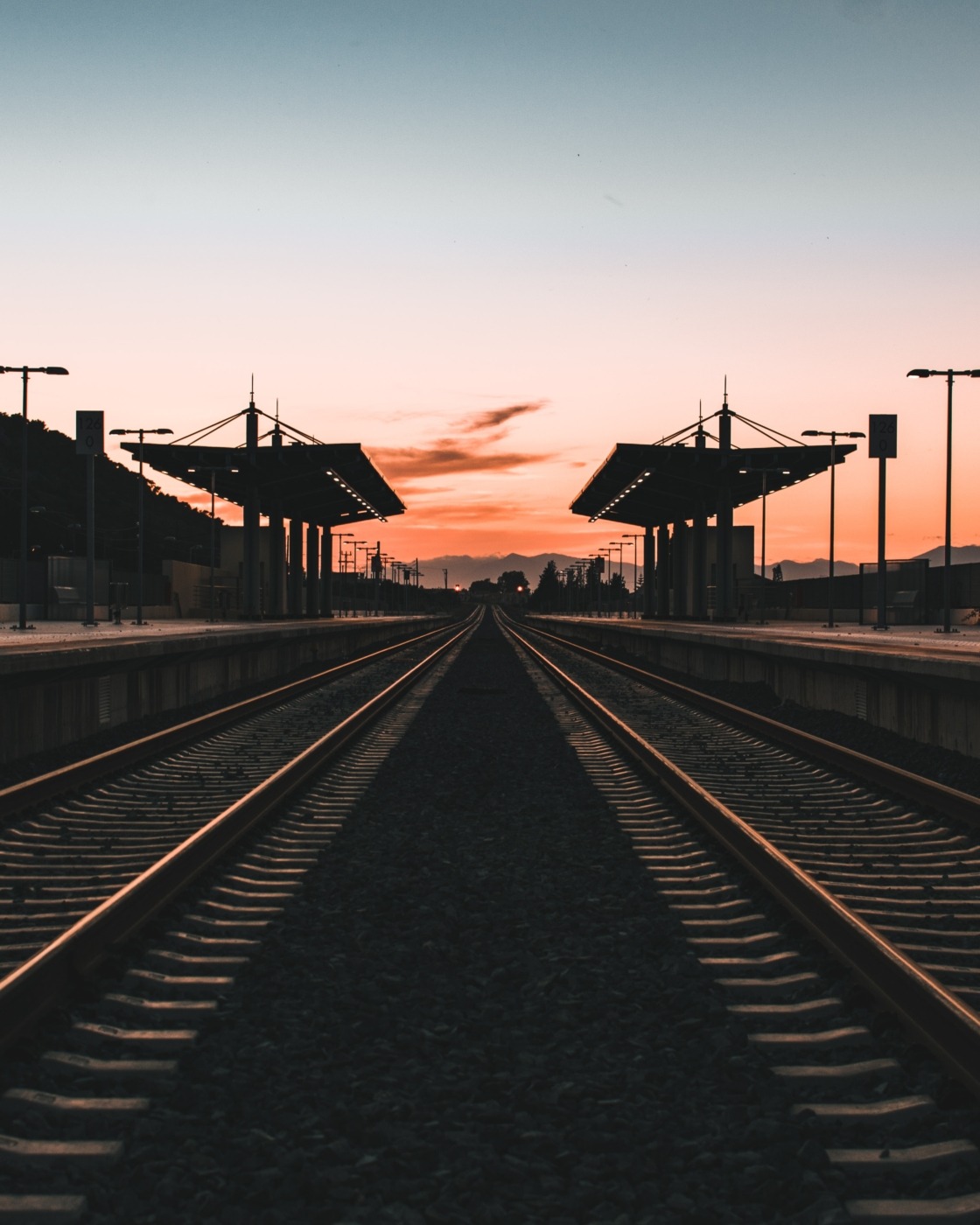 Eurostar has warned that it is on track to collapse after passenger numbers fell by 95% during the pandemic and Eurostar boss Jacques Damas claimed that “a catastrophe is possible”.

The Eurostar is a rail-service that has ran from the mid-1990s, connecting London to many cities in continental Europe. Since 1994, it has transported more than 190 million passengers, with 11 million  in 2019 alone. The service has some benefits over flying, such as being quicker, more comfortable, and emitting 90% less greenhouse gas than the equivalent short-haul flight.

The UK used to own part of it, but sold its stake to private pension funds for £750 million under David Cameron’s government in 2015. This means that Eurostar is now majority-owned by French state operator SNCF, which has already injected £178 million of emergency funds to try to support the ailing service.

Without additional funding from the Government, there is a real risk to the survival of Eurostar

Nevertheless, French ministers have tried to insist that Britain helps bail out Eurostar, with some sources claiming that the Eurostar will run out of cash within a matter of months, if not weeks. A spokesman for Eurostar claimed that “without additional funding from the Government, there is a real risk to the survival of Eurostar as the current situation is very serious”.

The French transport minister, Jean-Baptiste Djebbari, said that the French government was working with the UK on “mechanisms for aid, proportional to everyone’s involvement in Eurostar” and said he had been in discussions for several weeks with Grant Shapps, the British Transport Secretary.

However, Shapps has said that French taxpayers must lead Eurostar’s rescue, stating: “we will look to be helpful, but we don’t actually own this company” and “it is not our company to rescue”.

The collapse of Eurostar could cost British taxpayers £80 million

Shapps did, however, say that the UK could be willing to offer loan guarantees similar to those handed to British Airways and easyJet at the end of December and January, which Eurostar was not previously eligible for.

The potential collapse of Eurostar could have heavy implications on Britain. For one, it could cost British taxpayers £80 million because of a complex legal agreement that allows for a shortfall of up to £10m to be transferred to train operator Southeastern every six months between now and 2025 if Eurostar collapses. There is also the issue of employment, with 1,200 people employed by Eurostar in the UK, leaving a significant amount of jobs at risk.

Consequently, many believe that the British government should help out, with a rail industry source stating that: “Ministers must choose whether they want to join an international bailout to save Eurostar or risk picking up the bill for a collapsed service.”

Eurostar is an important link between the UK and the Continent, and plays a significant role in supporting inbound tourism

Similarly, a letter to the Treasury and Department for Transport, co-signed by 28 business leaders, states that Eurostar “has fallen through the cracks” and that “our recovery could be damaged” by letting the business fail, suggesting that not helping could have wide-ranging implications across UK business.

Lord Patrick McLoughlin, Transport Secretary under David Cameron, highlights the importance of the service, writing that: “Eurostar is an important link between the UK and the Continent, and plays a significant role in supporting inbound tourism. I would urge governments both sides of the English Channel to come to an agreement to support Eurostar to avoid services coming to an end.”

The Commons transport select committee chair, Huw Merriman, called on Britain and France to make “a joint, bespoke UK-French solution to help it through this crisis”, because “we simply cannot afford to lose Eurostar to this pandemic”. He reinforced his claim by stating that Eurostar contributed £800m a year to the UK economy and is a unique connection to mainland Europe.

The struggle of Eurostar is also indicative of the effects of the pandemic on transportation services and travel companies in general, with travel restrictions putting many of these companies at risk. For example, British Airways’ owner, IAG, saw revenues decrease by 66% last year, leading to a £6.2 billion pre-tax loss and a cut down of a quarter of its workforce. This is a familiar tale across the travel industry, but some of these companies have been able to claim government loans, unlike Eurostar.

It is, therefore, not hard to see why Eurostar is suffering such issues, but currently its fate seems to lie with whether Britain will be willing to step in and help. If they don’t, it could be the end one of the most famous train services in Europe, if not the world. 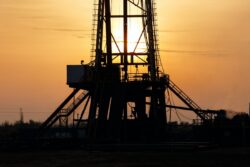 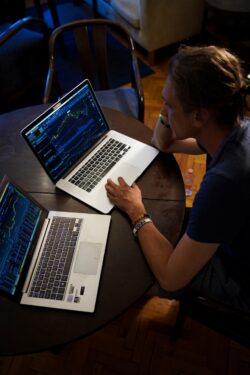