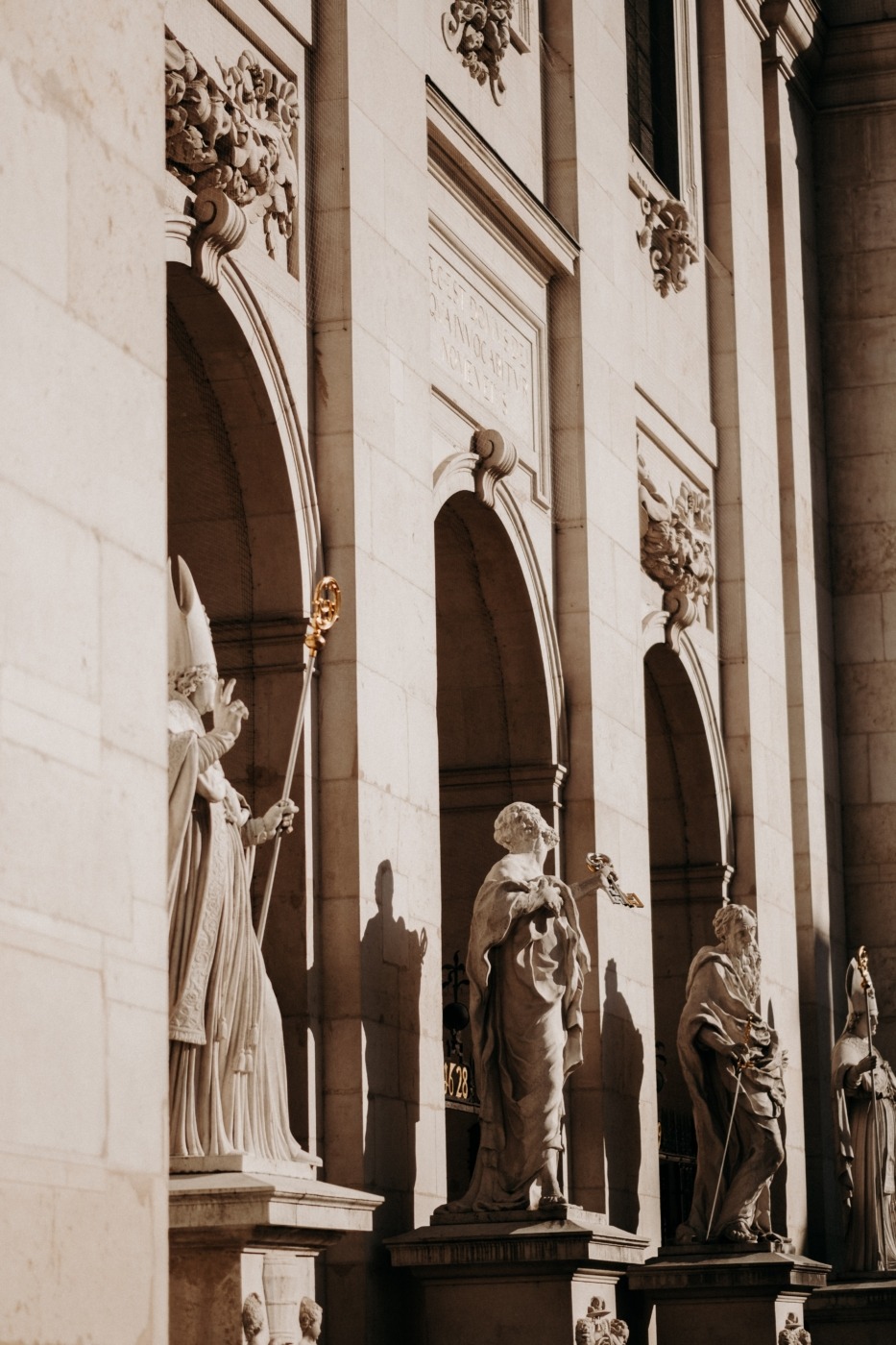 The Catholic Church has a dangerous influence on Poland

The Polish Catholic Church and some of those who follow their teaching have a rather “interesting” take on sexuality. According to them, contraception is a serious sin, sexual education promotes paedophillia, gay rights movement is a “rainbow plague”, abortion should be banned even when the foetus is severely deformed, and of course, abstinence is the virtuous way to avoid unwanted pregnancies.

Yet, along with preaching these “moral” codes, many priests and bishops sexually abuse young girls and boys, and those in charge choose to turn a blind eye on the issue. Many Polish people, especially the younger generation, see through the church’s hypocrisy and views the teachings as impractical, harmful and hateful. The recent near-total abortion ban might well be the last straw for many Poles. Refusal to adapt to the younger generation might cost the church its authority and power in the long run.

Backed by the church, the Law and Justice party (PiS) has been pushing for a near-total ban on abortion since 2016. They want to criminalise the abortion of deformed foetuses, leaving legal only the cases of rape and incest and the cases where the women’s life and health is severely at risk. Jarosław Kaczyńsky, currently the leader of the PiS, made a vow to pursue this cause, saying that “We will strive to ensure that even cases of very difficult pregnancies, when the child is certain to die, very deformed, still end up in a birth, so that the child can be baptized, buried, have a name.”

Many Polish people, especially the younger generation, see through the church’s hypocrisy and views the teachings as impractical, harmful and hateful

This revolting comment shows very clearly how Kaczyńsky and those who follow him have no concerns whatsoever for the autonomy, safety or well-being of women. To the horror of many Poles and others across the world, including me, the near-total ban on abortion that the PiS has been advocating for four years was passed in 2020.

Outraged, hundreds of thousands of Poles came out to the streets to protest. Many targeted the church, as it is the main institution that pushed for the ban of abortion. Moreover, mistrust of the church has been brewing for sometime due to the rather cozy relationship that the church has with the PiS. Despite the church’s refusal of such relationship, there are many reasons for the public to remain sceptical.

Priests have been known to tell followers to vote for the party, while the party in turn gives financial support and passed a controversial land law that is biased in favour of the church. Although in principle, Poland is a secular state with religious freedom, it is hard to believe that such is the case when in reality the church is pushing for religion to be a formal subject in school. This strong influence of the church on legislation can be problematic, as catholic values can be imposed on those who are not catholic, harming people’s freedom to religion.

Priests have been known to tell followers to vote for the party, while the party in turn gives financial support and passed a controversial land law that is biased in favour of the church

This uprising against the church is a crucial turning point for Poland. The combination of sexual scandals, improper influence in politics, and extreme conservative views have caused most younger people to no longer respect the church; only 9% of those aged 18-29 view the church positively. The popularity of the PiS has also fallen 10% following the abortion ban. The protests have caused enough impact for the government to delay the implementation of the abortion ban. Even if the law ends up being implemented, the progressive sentiment of the younger generation and their pent-up contempt for the church is clearer than ever.

The church should be very concerned for its future, and the PiS should be careful of losing touch with the people. Although for this battle, the church has held its ground that there can be no compromises when it comes to human life, it needs to become more flexible and less corrupt to survive in the future world where the more progressive and sceptical younger generation will become the majority.

The Open Mind: Why I Started Supporting HS2