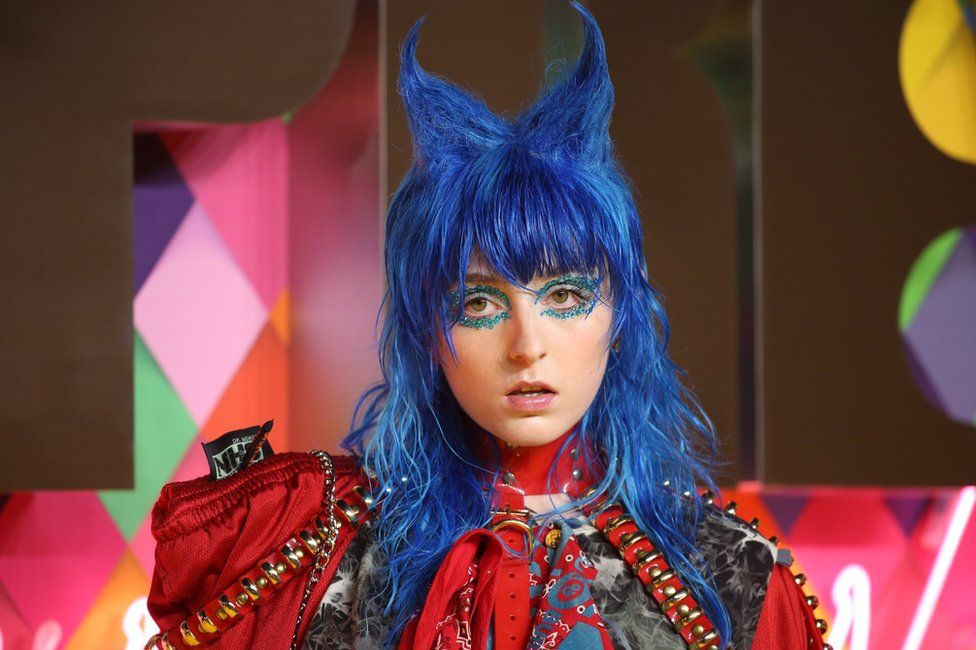 As time has gone on, the barometer of what makes a successful artist in mainstream culture has broadened and shifted. While traditionally the radio play and physical album sale would be the definitive way of showing the influence of an artist and their work, the growth of technology has changed this rapidly. With digital sales and streaming stats, it’s now more important than ever to ‘break the internet’ (a phrase first popularised by Kim Kardashian’s iconic Paper Magazine cover … yeah, that one): more specifically, by creating a moment for yourself online, with artists who are able to utilise various types of social media to reap the rewards.

One such artist who has done this is Ashnikko, who found success through TikTok with tracks from her debut EP Hi, It’s Me, such as ‘STUPID’ and ‘Working Bitch’, going viral on the video-sharing app. The American rapper, whose real name is Ashton Nicole Casey, has become revered, with her humour and self-awareness extremely present on her social media channels, as she is often more than willing to make herself the butt of the joke. Ashnikko’s trademark blending of humour, Harajuku aesthetics and punk attitude has slowly built up genuine traction of her work, with many anticipating the release of her debut mixtape, DEMIDEVIL.

The mixtape sees Ashnikko asserting herself as a dominant and powerful figure, with the ‘Bratty Trap’ tracks ‘Daisy’ and ‘Toxic’ demonstrating such confidence. In a Genius interview about the former track, Ashnikko stated that she wanted to portray herself as a ‘hero of justice’ who leaves daisies as a calling card, as evoked with the line “Daisies on your nightstand/ You’re terrified”. Both of these tracks also see her at her most direct, with ‘Daisy’ holding a mocking tone to the listener and ‘Toxic’ asserting confidence with the line “What’s a sheep to a tiger?” encapsulating both this new found confidence, and her willingness to show it to the listener.

The third track of the album, ‘Deal With It’ featuring American singer Kelis, is when this confidence finally hits its apex. With this song, the rapper goes from having to assert her confidence and power to the listener to simply knowing the power she possesses. This track sees Ashnikko asserting her independence from an ex, while still holding and indulging in petty revenge, which provides some humour to an anthem of strength for the artist: “I drew a dick all over your sweatshirts”.

Beyond this, Ashnikko also tries to diversify her sound, with a range of success. ‘Cry’, her collab with Grimes, delves into nu-metal, with Ashnikko’s vocals showing an emotional power that hasn’t really been seen from her vocally before. This is then coupled with the incredible production, which obviously has had some influence from Grimes, who provides their own haunting vocals to create a great track.

The rest of DEMIDEVIL, save the last track, is heavily inspired by the 2000s. ‘Slumber Party’ featuring rapper Princess Nokia is more successful with this, with the track having a sound reminiscent of the Pussycat Dolls, with a cheeky delivery that is signature Ashnikko. The other track that is reminiscent of this era of music is ‘L8r Boi’, which is a rewrite of Avril Lavigne’s ‘Sk8r Boi’ – however the message notably changes to become definitively anti-skater boy.

While the last track of the mixtape, ‘Clitoris! The Musical’, is definitely the track that best shows the comedic side of Ashnikko, it doesn’t have the most exciting composition or lyrical content: although the message of the track is very poignant, the joking delivery takes away from the message around the erasure of female sexuality in mainstream media and its repercussions.

DEMIDEVIL is a solid and confident project that perfectly encapsulates what makes Ashnikko such a promising artist, with the uniquely humorous flair and powerful delivery only further highlighting her potential. The mixtape more than lives up to the hype surrounding its creator, delivering on the promise of a more confident Ashnikko than ever before.

Recommended listening: ‘Deal With It’ 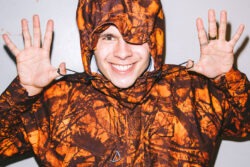 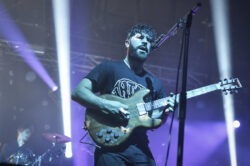