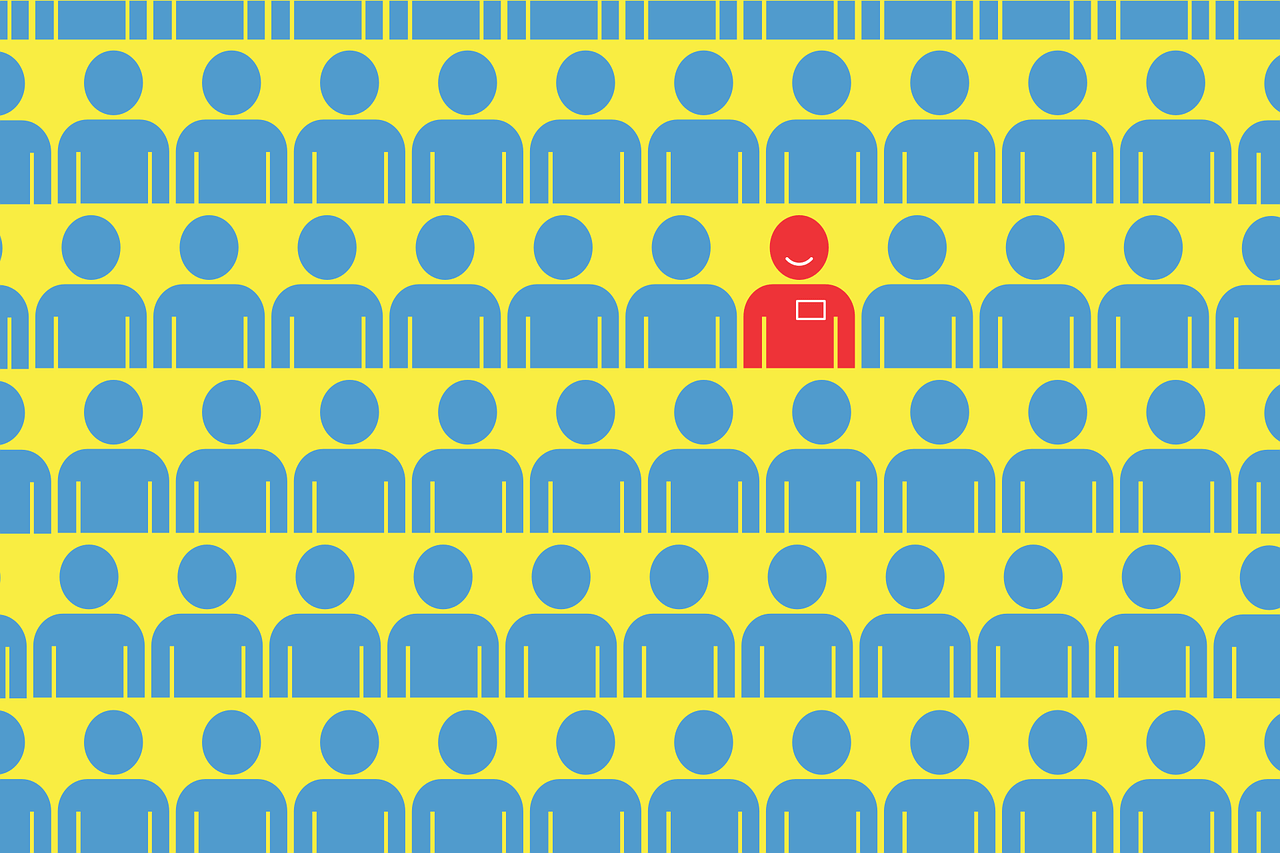 Are we doing enough to combat hiring discrimination?

The Equality Act 2010 was put in place to ‘legally protect people from discrimination in the workplace and in wider society.’ Yet, there are masses of data that show hiring discrimination remains rife in the UK and other Western countries that adopt similar legislation. A recent mass study in Switzerland that reinforced the significant lack of equity in the employment process has garnered much publicity in recent weeks.

Ultimately, the study’s findings raise the same questions that have been asked before. What is the best way to hire people in the workplace? Are we taking sufficient and adequate steps to minimise hiring discrimination? Can it ever be fully eradicated?

Correspondent studies in hiring discrimination research typically involve sending identical CVs with a single uncontrolled variable, such as ethnicity, to an employer. Such CV applications can only be sent to an employer in limited numbers so that they don’t interfere with the hiring process for real applicants. Yet, these correspondent studies are considered the gold standard in hiring discrimination research. The Swiss study used an alternative, and arguably better, method by utilising real world data from just over 40,000 recruiters.

The study used supervised machine learning algorithms to analyse the search behaviour of recruiters. Specifically, how often a recruiter clicked on a job seekers application to get their contact details. There was a direct link observed between a click and the jobseeker’s probability of being employed in the next three months. Those of minority ethnic and immigrant background face anywhere from four to almost 20% lower contact rates compared to native Swiss citizens: people with a Swiss name, speaking Swiss languages and with Swiss citizenship. Interestingly, the contact rate was also clearly influenced by the applicant’s proximity to being a native Swiss citizen, immigrant jobseekers from Western Europe faced around a 4% reduction in contact rate whereas an approximately 20% reduction was experienced by those from sub-Saharan Africa and Asia.

The study used supervised machine learning algorithms to analyse the search behaviour of recruiters. Specifically, how often a recruiter clicked on a job seekers application to get their contact details.

These findings probably will come as no surprise for many people because it echoes pre-existing data. UK research found that after applying with identical CVs and cover letters, 24% of applicants of white British origin received a positive response from employers, in contrast to 15% of minority ethnic applicants, despite applying with identical CVs. Applicants from Nigerian, Middle Eastern and North African origin had to send 80% and 90% more applications respectively, to get a positive response from an employer. Levels of discrimination against black Britons and Pakistanis, was unchanged over almost 50 years.

The perhaps more unique findings of the Switzerland study were that applicants of immigrant and minority ethnic groups experienced higher levels of discrimination when their applications were reviewed just before lunch or towards the end of the workday. It was at these times that recruiters spent less time reviewing each CV.

The data shows that the measures we currently have in place to minimise discrimination at the CV stage can only do so much. Although we have no obligation to explicitly state our characteristics such as ethnicity and gender, as shown, they can be deduced from someone’s name and narrowed down even more by listed spoken languages. The possibility of experiencing discrimination is heightened at the interview stage because, simply put, the recruiter meets you face to face and thus, can exercise more bias.

Biases: we all have them- even if we think we don’t. Our brains form biases using knowledge about stereotypes, cultures, attitudes and more, acquired through experiences and media exposure. What is arguably more problematic and more difficult to eradicate is implicit/unconscious bias. These are social stereotypes we may form about certain groups of people outside of our own conscious awareness. These biases can result in us having an automatic, but unintentional, preference for another group or particular person. For example, we can have preference for particular names, typically those more similar to our own. This is a subset of implicit bias called affinity bias.

So, taking this into consideration, what is the best way to hire people into the workplace? Employers have various procedures that they adopt in order to try and maintain as much objectivity as possible. For example, minimising small talk in interviews and asking consistent interview questions solely based on the job description. ‘Unconscious bias training’ has also been utilised by many employers, although its actual effectiveness is highly disputed. Critics have said that it “doesn’t usually show a sustained impact on behaviour and emotional prejudice.” Clearly, these methods are far from adequate, and it is going to take a lot more to minimise hiring discrimination. It should be mandatory for employers to have a diverse workforce that reflects the society we live in. Since the lack of representation in employers undoubtedly exacerbates the problem. 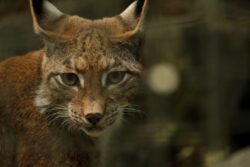