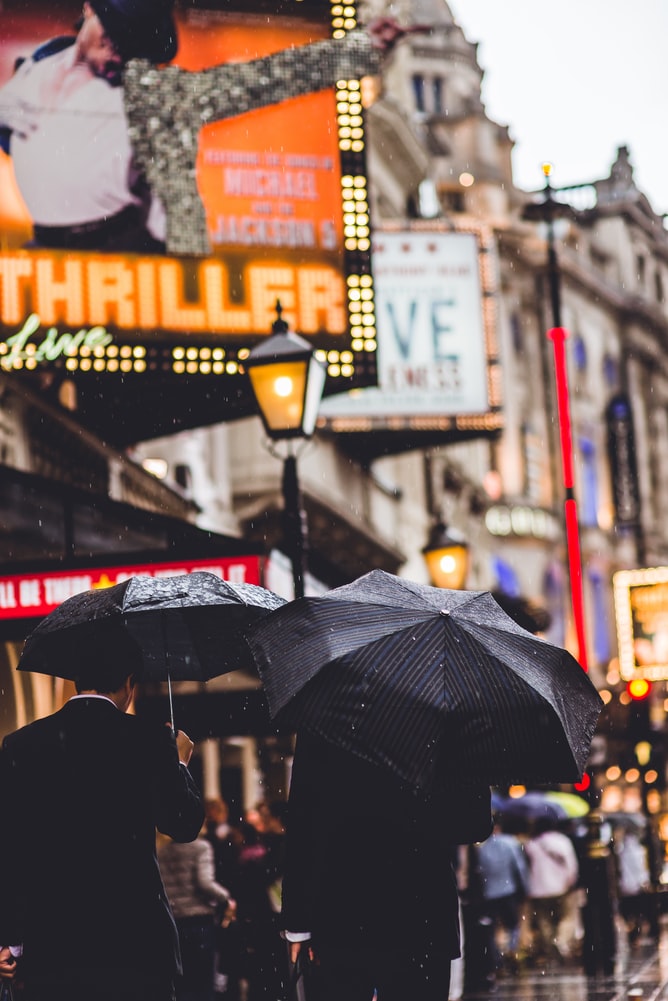 When given the opportunity to wax lyrical about a topic in the arts, I wasn’t about to throw away my shot to tell all about the underrated gem of the West End: historical musicals.

Though the historical accuracy of Marquis de Lafayette rapping faster than the speeding bullet may be questionable, you can’t deny that it’s a fun, innovative take on a historical figure who we may have otherwise limited awareness of. As a history student, I love historical musicals not necessarily for their historical accuracy, which is undeniably questionable, but for the way in which they bring the stories of the past to life. Few other mediums could bring you Anne Boleyn comparing her alluring physique to Pret a Manger and have it make total sense in the moment. The intersection between past and present is utilised by the historical musical to great success.

As with many of my peers, my introduction to history in a musical form came from the wonders of the televised adaptations of Terry Deary’s Horrible Histories books. The tunes from the show included hits such as ‘Born 2 Rule’ and ‘The Monarchs Song’, and you would be hard-pressed to find a student who hasn’t at some point encountered ‘King of Bling’, which turned Charles II into an unexpected party icon to a generation of children. The witty lyrics and fun parodies not only regenerated interest in history for the younger generation, but it also demonstrated that the combination of the past and modern musical forms had the potential for great success. The intersection of the modern world and the historical one experienced critical acclaim with Horrible Histories – it is no wonder, then, that many are drawn to historical musicals as a continuation of this form.

Comparisons could also be drawn with period dramas, which have enraptured the nation and become a stalwart feature of British television. From the fictional stories which are placed in a historical moment and enriched with the culture of the time like Downton Abbey and the recent Bridgerton series, to the dramatisations of real historical events such as in The Crown or Victoria, people are obsessed with the period drama, the recreation of the past. Though musicals aren’t as easily accessible in most cases – typically requiring audiences to be physically present, with illegal bootleg recordings being strongly frowned upon – these forms of dramatising the past have more similarities than you might think.

The value of these historical forms is in how they add a whole new dimension to our understanding of history.

The costuming and scenery of Les Miserables, for example, reflects how both forms are dedicated to recreating the environments in which their stories occurred as far as is practical. Of course, not all musicals conform to historical customs – the Spice Girls inspired costumes of Six instead reflect the concert style of the show. Both interpretations bring words on paper to life, giving the history a vibrancy and realness that fascinates audiences. It is much harder to engage with a purely textual work. By immersing the audience in the world of these histories, the emotional resonance with the characters and their surroundings runs far deeper. The value of these historical forms is in how they add a whole new dimension to our understanding of history.

In terms of accuracy, it is important to remember that at heart this is a form of entertainment – accuracy is sacrificed in the name of audience satisfaction in a way that wouldn’t occur in a traditional history book. Few would believe that the six wives of Henry VIII would form a modern-day girlband, or that the Founding Fathers were into rap and hip-hop (though you never know!), but the strength of the historical musical is in how it provides individuals an easy way to engage with a historical moment without any expectations or foreknowledge.

A historical moment does not require complete accuracy to have an emotional resonance with its audience.

Even those musicals that benefit from some foreknowledge don’t have taxing requirements for the audience to fully access the moment: watching Come From Away does not require you to have any knowledge of the events that occurred in Gander, Newfoundland, but few in the audience would be unaware of the tragedy of 9/11. Where the historical musical truly shines is how effectively it intersects the recreation of the past with our modern society. It brings forth the characters that had previously been confined to the backdrop and shows us that the recreation of a historical moment does not require complete accuracy to have an emotional resonance with its audience.

To integrate the stories of our past with the world of today can produce something quite spectacular. 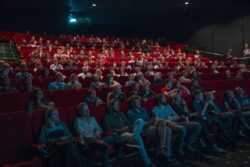 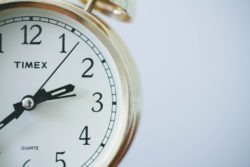 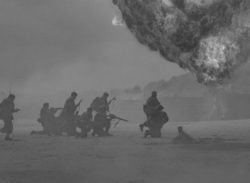