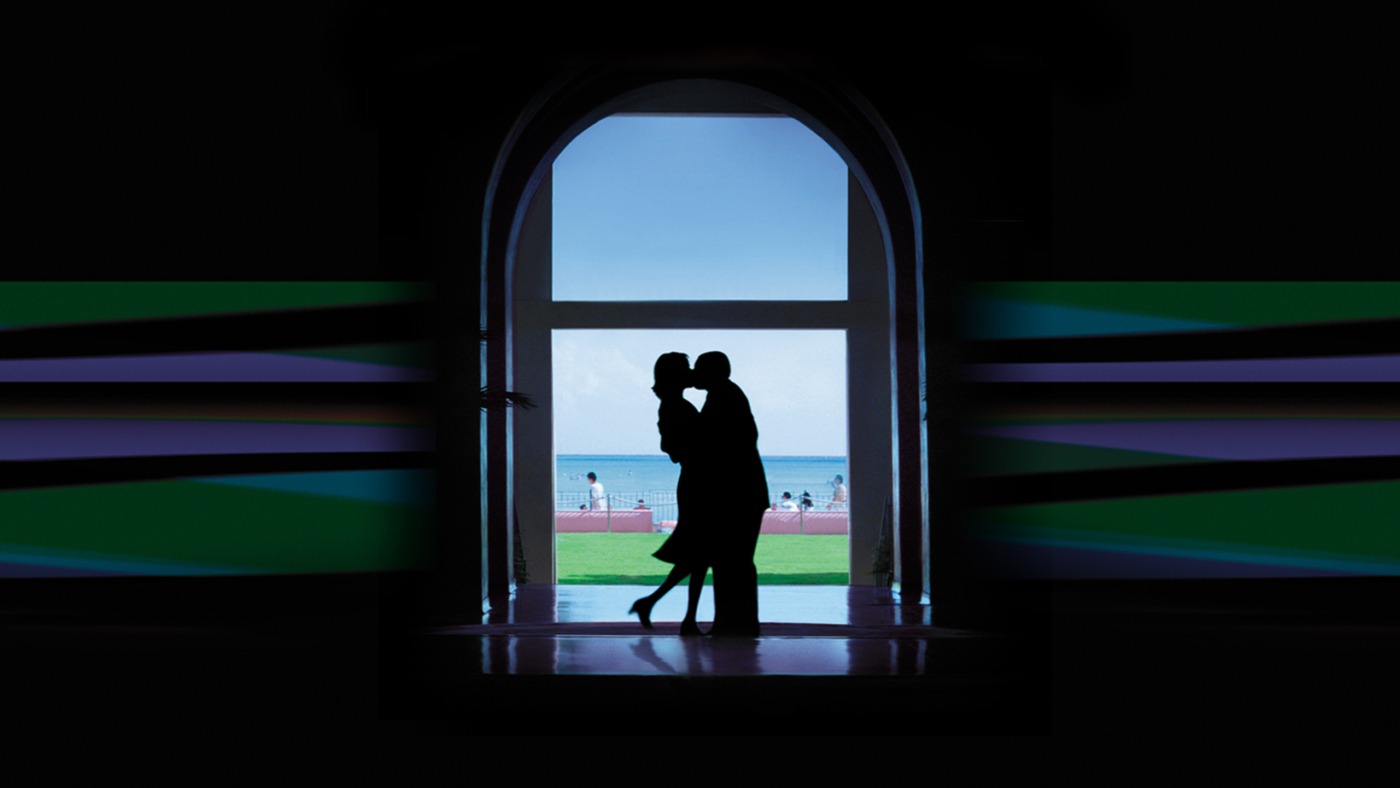 If you’re anything like me, Valentine’s Day is something that’s always happened to other people. I feel like my annoyance at this particular date is understandable. As well as harbouring a righteous fury at the holiday for being a consumer capitalist creation engineered to replace genuine human connection with an orgy of commercialism, it’s simply bleak to see joyous couples holding hands and skipping merrily while you eat Tesco Value baked beans alone in your bedroom as you cry to yourself, trying desperately to ignore the inevitable reality of spending yet another night alone. In this spirit, I thought I’d suggest some alternative films about love for Valentine’s Day. If your usual romantic films of choice are Richard Curtis productions (Love, Actually; About Time; Notting Hill) firstly you need to re-evaluate your life, and secondly you need to at least try to watch one of the films that I’m about to mention.

Jean-Luc Godard’s Le Mépris – a vibrant, melancholy, Mediterranean modern-day retelling of The Odyssey – explores marital instability, conflicting personalities and the inherent fragility of romantic relationships for a semi-erotic, semi-intellectual, 100% French mainstay of art cinema. For an alternative, scornful view of love as a painful, compromised relationship built on false hopes and exaggerated images, this new wave essential will really have you swinging in the anti-Valentine’s day spirit. Camille and Paul’s relationship breaks down slowly but surely as Godard’s languorous, stately camera provides genuinely breath-taking panoramic views of exquisite coastal locations, a decaying film studio and the chic yet barren interior of a Rome apartment.

Despite being set at the height of summer, starring beautiful actors and boiling with inescapable heat in every scene, there is a decidedly autumnal tone, recognising the fleetingness of the first flourishing of romantic passion which will inevitably collapse into bitterness and spite. Raoul Coutard’s outstanding, eye-popping cinematography and Georges Delerue’s mournful, bombastic, achingly sad score make the hypnotically operatic film pulsate with classical tragedy. The scenes at the Casa Malaparte towards the end of the film remain stunning. It’s hard to believe that locations that timelessly gorgeous and yet so stark and artificial actually exist. A true modern anti-romantic epic, Le Mépris gives you all you could possibly want to know about love from a film with a title that (when translated into English) means Contempt.

A far less pessimistic look at love and romance that doesn’t leave out the reality of human loneliness, anxiety, flaws, anger and difficulties of communication, Paul Thomas Anderson’s 2002 alternative romcom Punch Drunk Love achieved what was previously thought of as impossible: proof that Adam Sandler is a great actor. We’ve since had Uncut Gems, cementing our understanding of Sandler’s impressive abilities, but this was the film that first showed us just how dramatic and painfully relatable Sandler could be with the right material. He plays Barry Egan, a lonely man bullied by his seven sisters and working a humdrum job selling toilet plungers. He meets and quickly falls in love with Lena Leonard, played with an enjoyably weird and obsessive force by the always excellent Emily Watson.

As someone that has suffered from an anxiety disorder for several years, I can say without a shadow of a doubt that this is the best portrayal of anxiety that I have ever seen in a film. It’s subtle and never overdone, but we feel the unbearable weight of Barry’s loneliness, anger and discomfort. Watching him reclaim his life, stand up to his horrible family, find love and defeat a gang that ends up using his own sexual desperation to extort him is a genuinely joyous and refreshingly alternative experience. Much as I like a silly romcom starring conventionally gorgeous people, I do wish we could have more comedy-infused films about the drama and difficulty of relationships that star unconventional romantic leads. Just seeing a film with an awkward, lonely, anxious man as a capable and ultimately heroic romantic lead really means a lot to me, as I’m sure it will to at least some people reading this.

If you want perfect, glamorous, sparkling romance look no further than The Philadelphia Story and Singin’ in the Rain

Now for some less alternative classics. If you want perfect, glamorous, sparkling romance look no further than The Philadelphia Story and Singin’ in the Rain. These two legends of Hollywood’s golden age live up to their reputations and more. The chemistry and genuine warmth that Gene Kelly and Debbie Reynolds share in Singin’ in the Rain is staggering. They’re a cinematic couple that you want to get together because you share in the joy of their relationship. The closing scenes of this landmark musical are some of the most blissful and untouchably romantic in all of cinema. The Philadelphia Story is less about the joy of love and more about the spectator sport that Cary Grant and Katherine Hepburn make of their gloriously florid bickering. As Hepburn’s character Tracy prepares to remarry, her ex-husband (Grant) tries to win her back by a sort of war of attrition, worming his way into the family celebrations surrounding her wedding. He has to contend not just with Tracy’s sharp mind and utter contempt for him, but also with Jimmy Stewart’s determined journalist Macaulay Connor, a sort of blue-collar intellectual snapped out of his poetic self-absorption by Tracy’s considerable beauty and charisma. With three of the very greatest golden-age Hollywood stars and a laugh-out-loud punchy script, The Philadelphia Story just might be the best romantic comedy ever made.

Is ‘The Searchers’ truly one of the greatest films of all time?