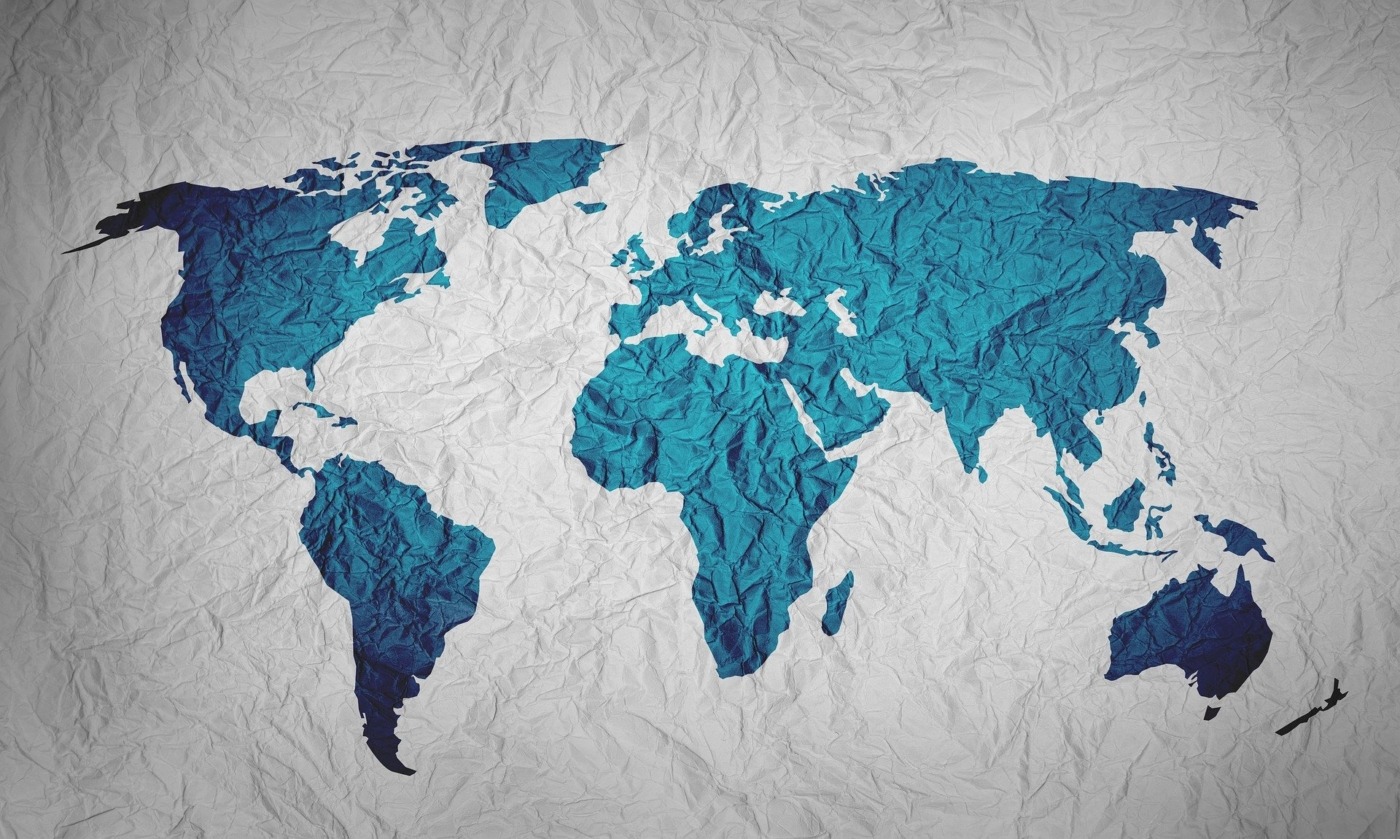 France and Italy get all the hype. Look up anything online about foreign film and you’ll immediately find yourself sinking into Fellini/Godard article quicksand. Breathless and Le Mépris are fantastic, watchable Godard films, but please don’t feel you have to bother with Fellini. Films about director self-inserts whinging about life while surrounded by a cavorting cavalcade of pouting sex objects seem to be dying down and it’s really doing the world a lot of good. Now that we’ve got Fritaly out of the way, we can explore the incredible variety and fascinating diversity of world cinema.

Germany is a good place to start, with its proud history of film stretching back to the landmark classics of the Weimar era. Nosferatu remains the best vampire film ever made, The Cabinet of Dr Caligari’s vibrant German expressionist style is still gloriously weird and Fritz Lang’s serial killer morality tale M is one of the most influential films ever made, inventing every single rule of the police procedural genre whilst telling a fantastically tense, hard-hitting story in its own right.

For post-war German cinema, look to Werner Herzog. Before he was a meme, Herzog was an eccentric cinematic radical, reaching his peak with Aguirre, Wrath of God, a haunting tale of colonial military madness in 16th century South America. This film beats Apocalypse Now to the punch with its hallucinatory unwinding of the military mind, shocking violence and unforgettable, poignant ending.

Sweden shouldn’t be left out of the discussion either, especially considering Ingmar Bergman’s impressive catalogue of art-house classics. Chief among these is Persona, a headfirst plunge into the desires, frustrations and identity crises of two women who have isolated themselves in a scenic summer house. It’s one of the most gorgeous cinematic examinations of the human face ever made thanks to the superlative work of cinematography legend Sven Nykvist.

For a recent Swedish film that I promise you won’t ever forget, watch the original Girl With the Dragon Tattoo. A heavy warning must accompany this recommendation however, as its scenes of sexual violence are traumatic but a vital part of the film’s examination of every facet of misogyny.

A heartbreakingly universal, relatable examination of the gap between parents and their children, this film will strike a chord with anyone who sees it

In terms of Asian cinema, Japan has an intimidating legacy. Akira Kurosawa is perhaps the most well-regarded of Japanese directors, but I’d like to focus on Yasujirō Ozu, the master of the family drama. Tokyo Story is often considered his magnum opus. A heartbreakingly universal, relatable examination of the gap between parents and their children, this film will strike a chord with anyone who sees it. Setsuko Hara’s note-perfect performance is one of the most likeable, understated and powerful that I’ve ever had the pleasure of watching.

Not to be forgotten is the emotionally demanding work of Kenji Mizoguchi, a director that specialised in films about loss. Sansho Dayu is my favourite of his films, a story of the gut-wrenching cruelty of a feudal lord, and the kidnapped children that spend years plotting their escape from him. This is definitely a film to approach later in your world cinema odyssey.

If I had to pick a single favourite country for foreign language film, it would be the former USSR. With an eclectic range of films from the documentary works of Vertov to Elem Klimov’s Come and See, my choice for the best and most important non-documentary film ever made, Soviet cinema is a perfect source for exceptional movies. I’m going to dedicate the rest of this discussion of Soviet cinema to Andrei Tarkovsky, arguably the central figure in post-war Russian film. The grey muted colours, extended running times and abstract solemnity of Tarkovsky’s films might dissuade potential fans from his body of work, making it all the more important to emphasise the great ethereal beauty of his output.

Mirror and Stalker are two of the most immersive, hypnotising films ever made, focusing on the enigmatic overwhelming beauty and power of the natural world, using the cinematic form to make us feel just as captured in the mystery and elemental appeal of the landscape as Tarkovsky’s characters. Mirror is an incomparable voyage into time and memory, combining newsreel footage and strange childhood events in a Soviet soup of personal history. It’s a gorgeous film but a difficult one to approach, due to its unique oneiric form.

The industry and planning of the Soviet Union are shown to be redundant and pointless, conquered by the unassailable beauty and divinity of the natural world

The more accessible film is Stalker, an abstract sci-fi tale of a post-industrial religious pilgrimage through a mysterious countryside area called “the zone”. Here, the all-encompassing Tarkovskian presence of nature has a subtle political message. The industry and planning of the Soviet Union are shown to be redundant and pointless, conquered by the unassailable beauty and divinity of the natural world. Stalker constantly reinforces this point with its grotty, jagged graveyard of industry sunken and submerged in the misty, ghostly allure of the zone’s uninhabited fields.

Tarkovsky’s spirituality is on clear display here, with a mural of Christ seen submerged in dirty water, an arresting comment on the suppression of religion in the USSR. This religious undercurrent can also be felt in the quiet serenity of the Stalker’s prayer to the zone, with the eponymous lead bowing into tall grass in silent reverence. For his contemplative, dreamlike cinema that always remains grounded in tactile sense and memory, Tarkovsky is a truly unique and rightfully cherished filmmaker. Stalker is the best entry point into his catalogue.

With this all-too-brief discussion of the brilliance of foreign language film over, I thought I’d leave with a list of ten essential world cinema classics from a variety of different countries: 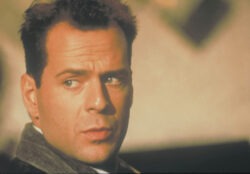 ‘Die Hard’ IS a Christmas film

What more can a silent film bring to your viewing experience?