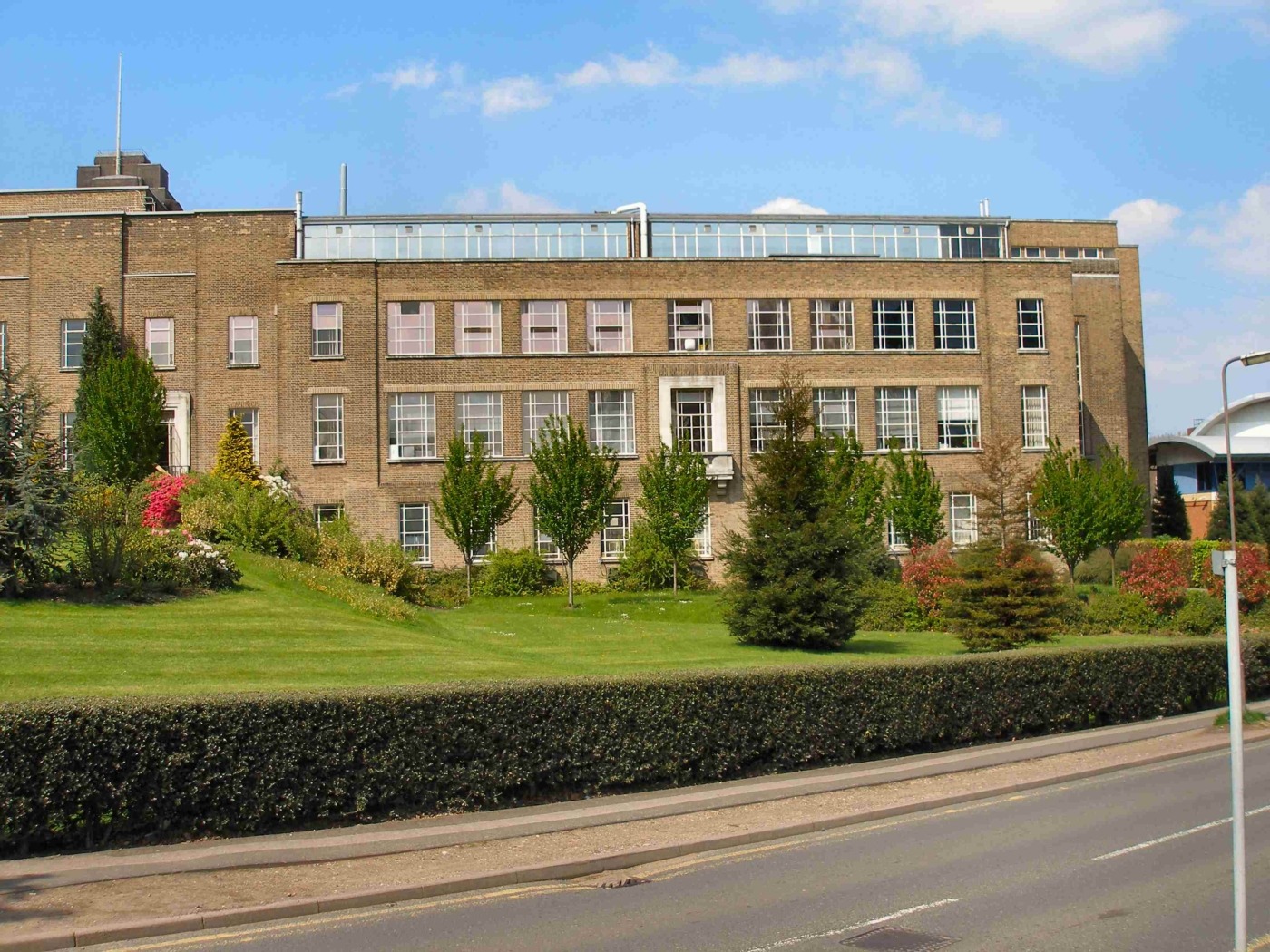 An increasing number of students are opting for science, technology, engineering, and mathematics (STEM) degrees, according to recent data gathered from British universities.

Conversely, arts-related subjects such as English, history, and modern languages are seeing a steady decline in enrolment rates.

Computer science and engineering admissions have increased by approximately 50% and 20% respectively, while English and modern languages acceptances have each dropped by a third since 2011.

Universities have also built new medical facilities which allowed for an additional 12,000 students to study medicine in the past decade.

The growing prevalence of STEM-centric degrees may have been a result of the government’s previous efforts to promote “practical and vocational degrees” along with shifting “economic cues”.

In response to the trend, history graduate and former education secretary Lord Baker of Dorking said: “Taking professional or jobseeking subjects is really sensible. There’s a disjunction between what schools and universities produce and what industry and commerce need.”

However, while educators have acknowledged that such degrees may provide students with a greater number of career opportunities in the future, many have also expressed concern over the stark decline in arts degrees applications, particularly in the languages sector.

Geoff Barton, general secretary of the Association of School and College Leaders, commented that in the face of a post-Brexit economy, “linguists will clearly be needed for international relations and trade”.

Echoing Barton’s sentiment, UCAS chief executive Clare Marchant claimed that “it is important action is taken to promote the benefits of languages”.

Academics have also contended that arts-related subjects instil valuable skills in students. Military historian Sir Antony Beevor said: “History is probably the best discipline available for anyone who wants to learn how to research, how to marshal their material and their thoughts, and how to present their arguments in the most effective way.”

He added: “If that is not a good preparation for diplomacy, politics, the civil service or even banking then I do not know what it is.”