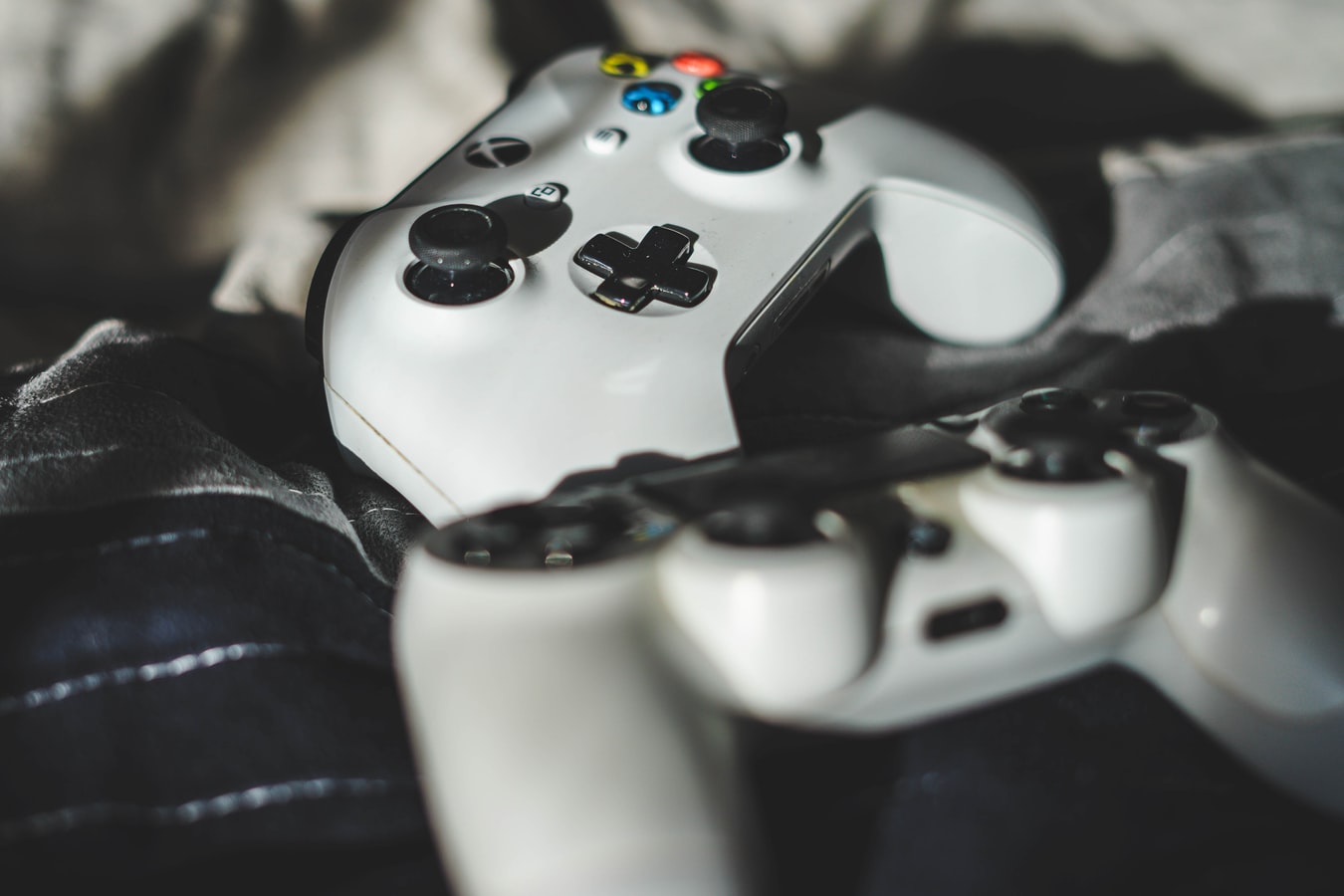 When are the best games released?

The video game industry, in a rather unique fashion, has continued almost on schedule in 2020. Aside from some delays to various Nintendo games and Cyberpunk 2077, most games managed to launch within their initial window.

In 2020, each title nominated for Game of the Year released in a different month, aside from Animal Crossing: New Horizons and Doom Eternal, which, curiously, launched on the same day – March 20, 2020.

The Boar Games has analysed the release dates of both the Game of the Year nominations and the best-selling games from each year since 2013 to decipher just when the best games are launched. We’re still waiting on sales figures from 2020 to be updated, so the list of the best-selling games does not include 2020’s statistics. If you’re waiting for the often-most critically acclaimed games to release, March is the most common month in which Game of the Year titles are released, making up 24% of the GOTY contenders. February is a much more barren period, having had no GOTY contenders launch in that month since Geoff Keighley first launched The Game Awards in 2013.

Instead, it is the months closer to the holiday period that see the release of the best-selling titles. Largely propped up by the yearly instalments of FIFA and Call of Duty, two-thirds of the best-selling games released between September and the end of November.

From 2013 to 2019, only six games nominated for Game of The Year were also listed in the top five best-selling games released that year, three of which were released in 2018: Spider-Man PS4, Red Dead Redemption 2 and Super Smash Bros. Ultimate.

Unsurprisingly, Friday is the most popular day for both GOTY nominations and best-selling games to release. 59% of GOTY picks and 60% of the best-selling games released on a Friday. Tuesday was the second-choice day, with 29% of GOTY contenders and 20% of the best-sellers releasing then. No games in either category released on a Saturday, Sunday, or Monday.

Aside from the best dates for video games, The Boar Games also researched the most-popular platforms for these best-selling titles. Sony’s PlayStation consoles boast the highest percentage of GOTY contenders available on the platform, with 76% of games playable on a PlayStation console compared to just 50% on Xbox consoles. PlayStation also had the highest number of exclusive games making the GOTY lists with 10 titles only available on a PlayStation device – three of which were on the 2020 shortlist. Six GOTY contenders were available exclusively on a Nintendo console, while zero Xbox exclusives have been nominated.

With 2021 now here, it’s unlikely the division between best-selling games and award-winning games will change, as yearly franchises continue to rake in huge sums despite often garnering negative attention from game critics. Will the inevitable FIFA 22 and Sledgehammer’s rumoured Call of Duty 2021 win many awards in December 2021? Probably not. But until EA and Activision stop turning a profit from these games – with the Call of Duty franchise generating over $3bn in 2020 alone – the cycle will continue.