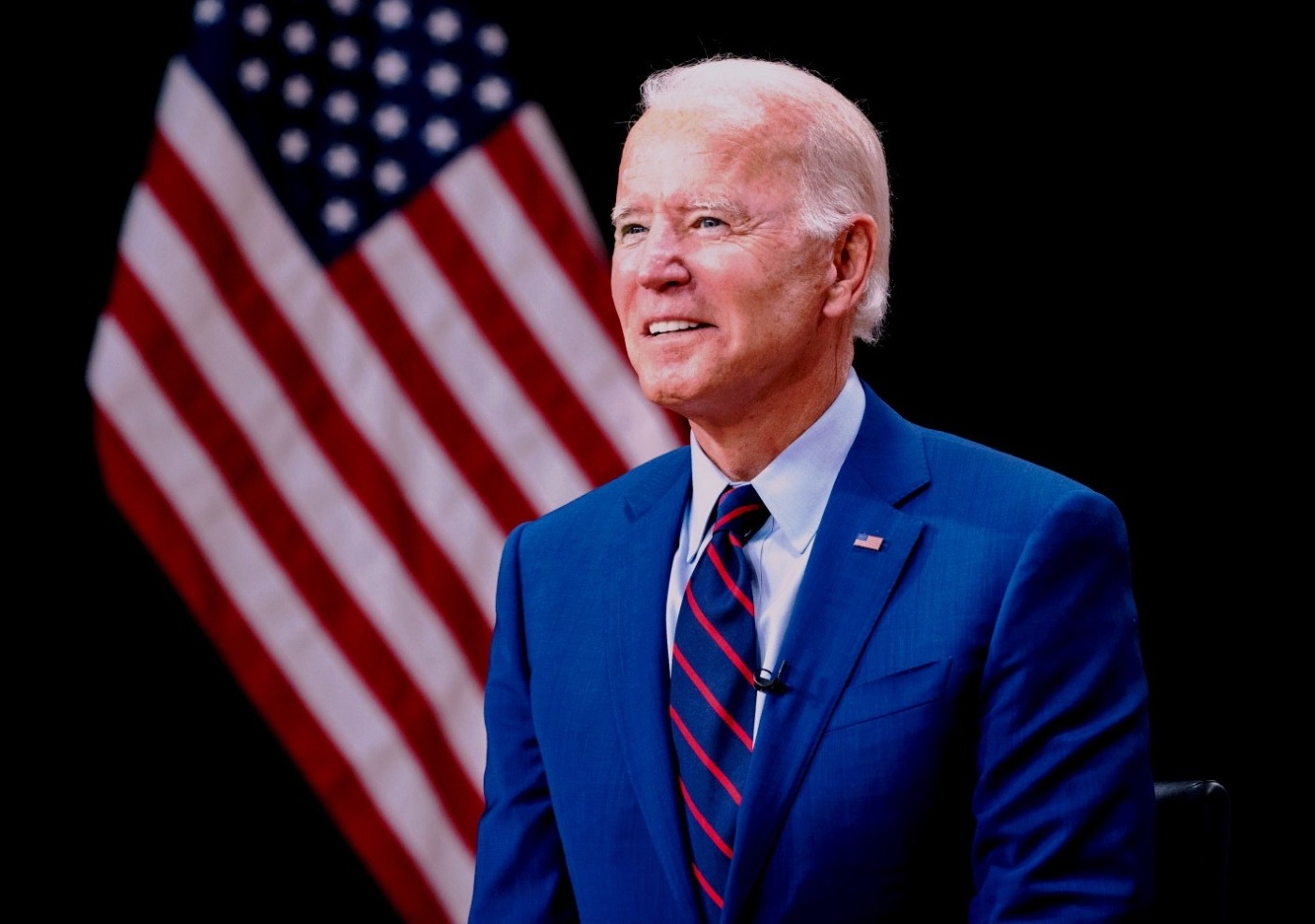 What are President Joe Biden’s plans for the environment?

Since his inauguration last week, President Joe Biden has already implemented several important environmental policies across the US. Indeed, this was a strong focus of his campaign, as he promised to not only reverse the policies of the Trump administration, but to make the United States an international leader in the fight against climate change.

Despite the Trump administration’s focus on racial issues, sixty eight percent of concrete actions targeted environmental matters. Among those, a third were given little to no attention in his discourse while the rest were simply justified as a necessity for business interests, competitiveness, efficiency, and even national security. Soon after Trump’s inauguration, he announced the “America First Energy Plan”, setting the tone of his presidency with an emphasis on fossil fuel energy. This however was only the start, as further deregulation followed closely. Throughout his time in Office, Trump overturned many of President Obama’s environmental policies, including withdrawing the United States from the Paris Agreement in 2017.

Joe Biden on the contrary has always been at the forefront of environmental activism. He brought forward in Congress one of the first climate bills in 1986 and continued this fight in the Senate Foreign Relations Committee for many years. When he was Vice President, he oversaw large investments in clean energy and worked with Obama to place important limits and standards on pollution and fuel, as well as joining the Paris Climate Accords. He was also a vocal supporter of environmentally-friendly initiatives taken by local governments during Trump’s presidency.

Biden could not be further from Trump on the question of climate change. In fact, he listed a series of promises in his official election manifesto, highlighting clean energy as a major focus. He plans to set up a clear agenda to reach a 100% clean energy economy and to reach net-zero emissions by 2050. Biden also emphasises accountability as a core value by setting out clear milestone targets. In order to encourage this move towards a more environmentally friendly economy, he proposes a federal investment of $1.7 trillion over the next ten years, as well as additional investment from the private sector, the state and local agencies. In order to do so, he plans to tackle not only the energy production sector, but also to develop better infrastructure and public transportation, increase electrical cars usage, and improve agricultural practices.

Over the last four years, President Trump has insisted that high carbon emissions were necessary for a strong economy. However, President Biden strongly believes that lower emissions will not have adverse effects on the economy or unemployment. On the contrary, he promises a more sustainable, inclusive and environmentally conscious growth. This idea of linking environmental actions with other sectors is very important, especially as the Democrats had multiple climate bills fail in their attempts to pass through the Senate already.  Furthermore, the Democratic control of the Senate is still in jeopardy as Vice President Kamala Harries breaks ties. This limits greatly the extent to which they can fulfil their desired actions, as they need to appeal to some Republicans and their business interests. They thus need to put forward bills that benefit the economy, and do not focus entirely on environmental and social issues.

President Biden also recognises that the climate crisis is an international issue and wants to tackle it as such. On the first day of his presidency, America rejoined the Paris Agreement. This is a major step in the right direction for the Biden Administration. Indeed, the newly elected president made the bold claim of making the U.S. a leader of environmental actions on the international scene, by making a number of strong engagements and starting new international initiatives. He particularly focused on China throughout his manifesto, wanting to build agreements between the two economic leaders of the global system. This is in great contrast with Trump’s stance which engaged in trade war and was unfavourable to any kind of diplomatic relations with Xi Jinping. On top of this, Biden also mentioned the controversial topic of the Arctic Council, making sure that environmental conservation remains a top priority despite expanding Russian and Chinese influence. This highlights once again the difference in rhetoric between President Biden and President Trump.

All these promises do not seem to be in vain, as Biden has already taken twenty-eight executive actions during the first two days of his presidency.  Most of them concern the current health crisis, but he has also passed two regarding the environment: the US re-joining the Paris Agreement, and the cancellation of the extension of the Keystone XL oil pipeline. Further, he has gone so far as to set up a specific task force to review and reverse numerous actions undertaken during Trump’s presidency. Whilst there are feelings of great hope amongst climate activists both internationally and in the US for the future of their environmental policies, a fear remains as democrats lack the majority of seats in the Senate and could once more be jeopardised in the implementation of their grand environmental plans by Republicans and more moderate Democrats in the Senate. Despite this struggle, the climate crisis remains a clear priority for the Biden Administration.