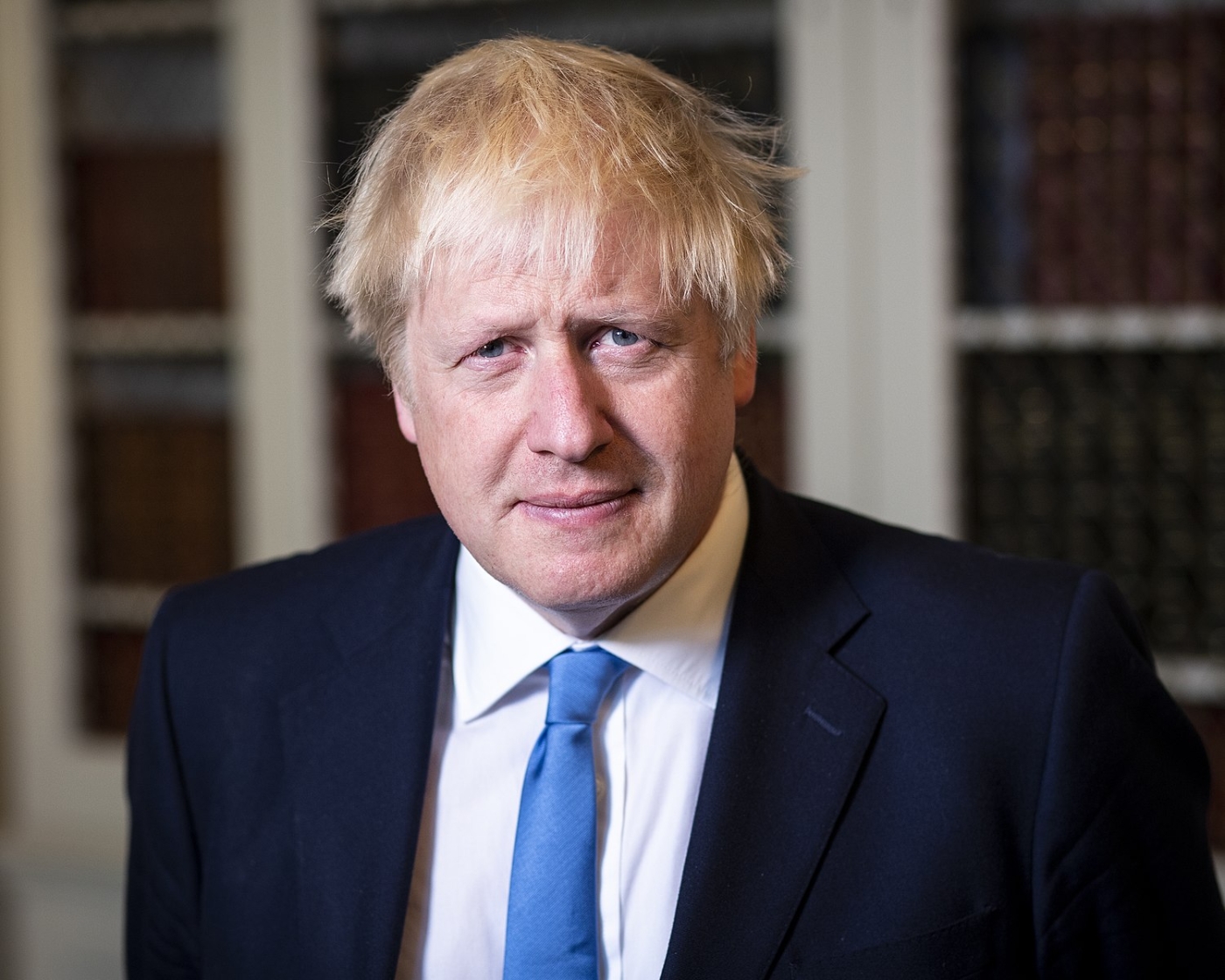 The plan comes in advance of COP26 – the global climate summit hosted by the UK in Glasgow next year. Johnson is keen to show the world that he is taking climate change seriously and has vowed that these measures are “only the start”.

The £12 billion plan will support up to 250,000 jobs, with the government aiming to secure three times as much private investment by 2030. A key strategy is to involve all areas of the country, especially the industrial heartlands, to appeal to the Midlands and northern English voters who voted Conservative for the first time last year and pushed Johnson to victory. Green groups have offered guarded support for the plan and have warned that the fulfilment of these 10 proposals alone brings us nowhere near the 2050 net-zero emissions target.

A major positive is that 2030 will mark the end of the road for polluting vehicles. This ban will drastically reduce emissions and clean up the air pollution that disproportionately impacts socio-economically disadvantaged communities and people of colour. It puts the UK 10 years ahead of France in this regard and only 5 years behind electric car leader Norway. A Greenpeace report concluded that a ban on the sale of petrol, diesel and hybrid cars and vans could create 32,000 jobs by the same year, and increase GDP by £4.2 billion, compared to a later phase-out date of 2025. However, it remains unclear how the government will incentivise drivers to make the switch to electric given that just 8.5% of cars sold in the three months before September were electric and the government cannot even bring itself to raise fuel duty, which has been stuck at its present level since 2011.

The £12 billion plan will support up to 250,000 jobs, with the government aiming to secure three times as much private investment by 2030

The UK is already one of the world’s leading countries when it comes to wind power. In the first quarter of 2020, wind power generated 30% of the UK’s electricity, up from 22% at the end of 2019. Germany also boasts 30% and in Spain the figure is 20%.  Plus, the seventh promise to install 600,000 heat pumps a year by 2028 in order to replace polluting gas boilers is an ambitious leap from the 27,000 of 2018. But it won’t succeed without sufficient investment for insulating Britain’s 29 million draughty homes. The Conservatives’ election pledge of £9.2 billion for energy efficiency has been rolled back, as many environmental campaigners feared.

Behind the arresting headline of 250,000 jobs and a “green industrial revolution” lies a lack of funding and a hazy plan of action. Green Alliance says that current government plans add up to less than a quarter of the emissions cuts needed to achieve its 2030 climate goal. Its report estimates that an additional £27.2 billion is required. Of the £12 billion earmarked for the scheme, only £4 billion is new money, meaning two-thirds constitutes renewed promises. This pales in comparison to UK government spending of at least £210 billion on Covid-19 and £27 billion on road-building in England alone over the next five years.

Britain also trails behind its continental neighbours, with France pledging £27 billion for environmental stimulus measures and Germany committing £36 billion. Johnson’s promise to spend £500 million on hydrogen is a fraction of Germany’s 9 billion euros, which will be put towards clean hydrogen capacity. Shadow business secretary Ed Miliband despaired that the proposals were “nowhere near the scale of what is required” because they will do little to tackle the climate emergency or the jobs crisis created by coronavirus.

Behind the arresting headline of 250,000 jobs and a “green industrial revolution” lies a lack of funding and a hazy plan of action

The policies also seem to lack a plan of action and veer off course in places.

Earlier this year was the first time a Conservative government identified road traffic reduction as a desirable policy outcome. But disappointingly, the fourth point on public transport does not detail any new schemes on how to achieve this. Other vagaries in the plan include the mention of innovating traditional industries, as well as air and sea travel, but the unspecified funding depends on technologies which are not yet proven.

Greenpeace UK’s head of politics, Rebecca Newsom, expressed concern that the PM is distracted by speculative solutions, such as nuclear and hydrogen from fossil fuels, which will not bring us any closer to carbon neutrality. In addition, some big emitters are omitted from the plan. Land use, including farming, forestry and peatland, accounts for 12% of UK greenhouse emissions. Still, there are no incentives for farmers to curb their emissions and little funding for these sectors.

Overall, the ten-point plan is a positive first step for the UK government. It represents one of the biggest packages of climate measures set out by a British Prime Minister. But be in no doubt: this must be the first of many more ambitious plans for the UK to reach its target of net-zero emissions by 2050 and avoid climate catastrophe.