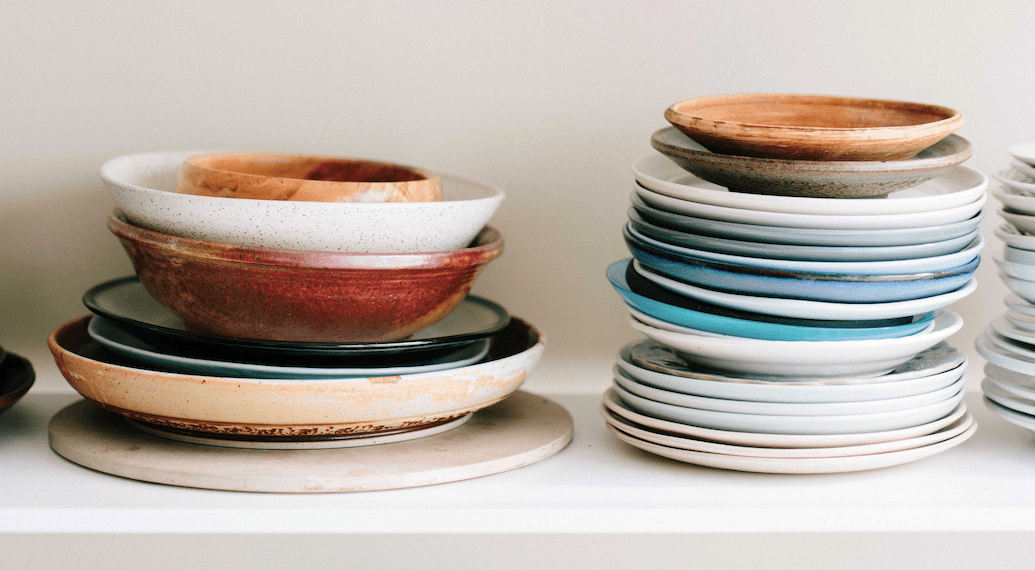 By Shayni Solanki
Jan. 27, 2021
Posted in Food and Drink, Lifestyle

In December 2019, I decided that I wanted to reduce my meat intake. My sister and I felt that we wanted to consume fewer animal products so I became vegan and she became vegetarian. I was initially convinced to try Veganuary so I took the December holidays to make small cuts from my diet.

When January 2020 came, I used that whole month to trial this vegan lifestyle. I eradicated meat, dairy, and all animal products from my life. Something, however, felt quite empty to me.

I used to be a very heavy meat eater, eating some form of meat every day. Not to say it wasn’t enjoyable, because it truly was. Family gatherings had meat all around too, so vegetarianism was mainly reserved for our older generation.

Perhaps it was the push from my friend but something really did push me into Veganuary. My first Veganuary, and probably last, was decent at best. I surprisingly didn’t have any cravings or withdrawals, but I mainly felt empty a lot. My cooking isn’t to blame either, as I am a splendid chef. The majority of vegan food I ate stemmed from Indian recipes since it was closest to home as well as the most accessible.

It’s hard to explain what was lacking about Veganuary for me. I was eating a lot of food and Veganuary consisted of probably four or five full plates of plant proteins and vegetables a day. All the food I ate seemingly had substance to it but then it’s weird that I never felt truly satisfied with what I was eating.

I think it may have been how restricting veganism actually was as the moment Veganuary ended, I ran straight to fry some fish and immediately felt relieved. I continued eating fish and normal foods for about two weeks until I reverted back to veganism because of guilt.

The pressure of Veganuary is only what I made it to be. Some suggest taking it slow and not being so strict with it. I’d have to agree with that aspect, as taking it too seriously on my first try was really tough and quite frankly I didn’t feel good.

Additionally, I felt the pressure from my friend who was also doing Veganuary since she was so adamant that this would be her way of life from now, which it is. It was also hard to upkeep this diet since I made such a big deal about not eating meat at home – it’d be slightly embarrassing to fail within a week after my meat-free campaigns.

My diet now is far more lenient. I’d categorise it as ‘mainly plant-based’ but I eat fish and meat on occasion. If I was to travel abroad to Morocco or Lebanon, it would be unlikely that the vegan-me would be able to eat anything culturally significant. A lot of countries’ diet is so ingrained in their culture so it would be a waste, in my opinion, to not explore their culture through their food whether it be vegan.

The worst thing about veganism for me was its fake innocence. Being vegan prohibits you from trying new dishes from cultures you’ve never experienced. It hinders you from buying certain cosmetics and clothes since veganism has been adapted into a lifestyle as well as a diet.

Minority communities used to rely on vegetables and meat-alternatives but this recent wave in veganism has caused the prices to surge. Anything with the label ‘vegan’ has become expensive, and for some is just not worth the hassle. The way in which veganism has diverged from its ancient roots is saddening to me, its exclusivity is unfair in a lot of cases.

Another flaw I’ve found within the vegan community are the vegans. It is a running joke that vegans are annoying and forceful. From my experience, it is entirely true in a lot of cases. As a former vegan, I’ve often felt guilt pushed on me by other vegans for eating fish etc.

It always seemed, to me, that some vegans only really cared about being vegan and spread this message like gospel. Overall, I would still suggest that veganism is a good lifestyle for some but just not for me. It was an interesting six-month journey which I’d urge people to attempt if they wished to.