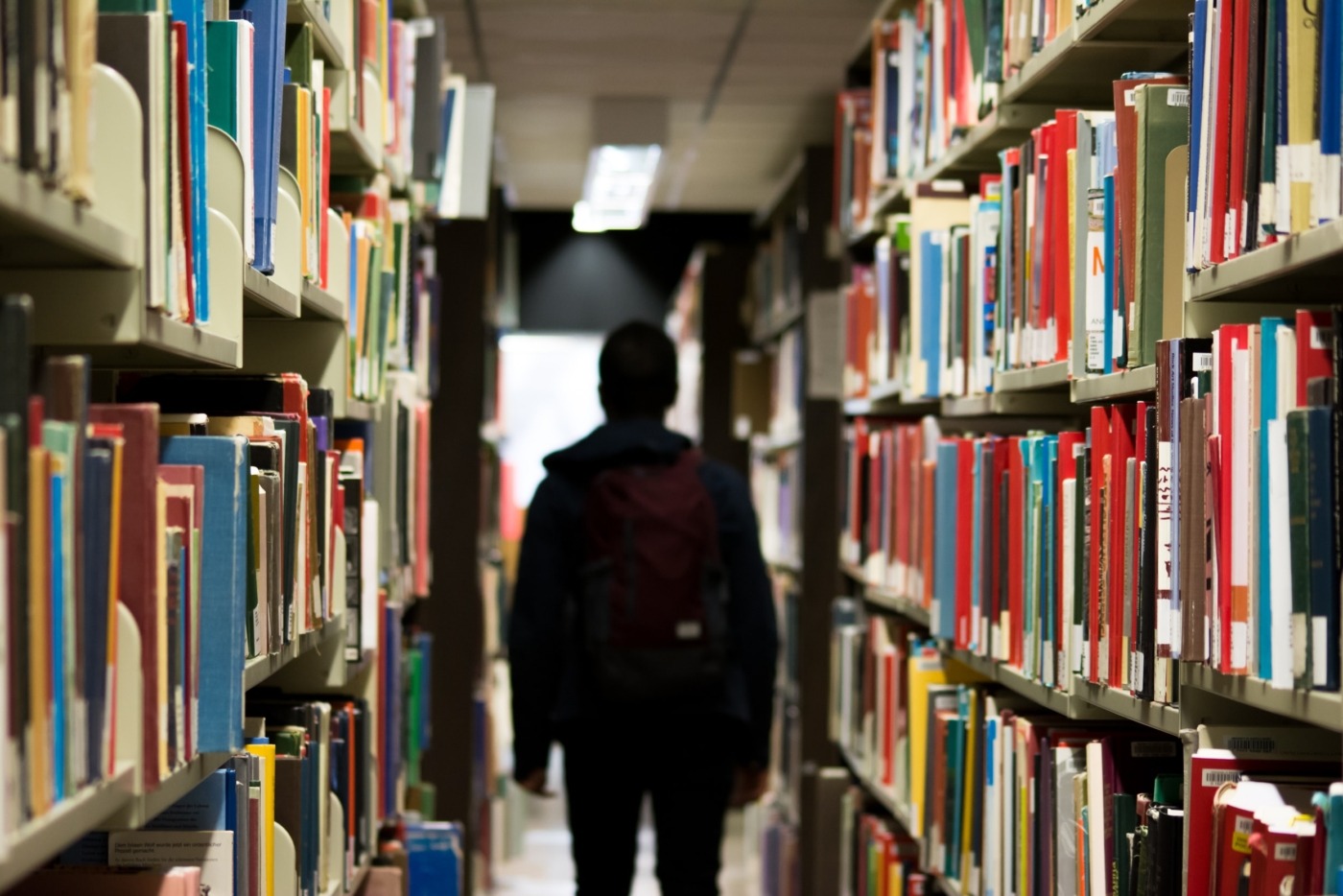 The government must stop treating students as an afterthought

When Boris Johnson announced lockdown three, it was both unsurprising and disappointing that once again, he had completely forgotten university students. Students seem to have become little more than an afterthought – not just to this government, but to universities themselves. Though academia shields us temporarily from the worst of the unemployment crisis, the scapegoating of university students by the media conceals a greater crisis – the failures of universities during the pandemic. Time and time again universities have turned a blind eye to the needs of their students, while having no issue with charging full fees for the privilege. That universities have taken yet another lockdown as an opportunity to abandon their duty of care to students is appalling, and I refuse to accept it any longer. Enough is enough.

From the start of this academic year university students have been demonised, with suggestions that students were prioritising their social lives over public health, and accusations of potentially causing a second wave running rampant in the media. With learning having predominantly moved online, social interaction had been heavily curbed, and loneliness became a persistent theme of the pandemic student experience. As term continued, the scapegoating of students only increased, while students experienced high levels of isolation and poor mental health. Matt Hancock’s refusal to rule out a Christmas lockdown only exacerbated fears for students who felt more isolated than ever.

But where were universities during all this chaos? Despite universities claiming to offer support and guidance, students across the country have reported struggling to access any support, instead facing “sarcastic emails from lectures” and “absolutely zero feedback”. Student demands for adequate support have been met with the insistence that measures such as a safety net or a no detriment policy are not “necessary or appropriate this year”. Universities have instead argued the priority is “to protect academic standards and uphold the integrity of our degrees.” The suggestion that all students will receive a “fair grade” when they cannot access libraries for independent study, the quality of teaching has dramatically fallen and they cannot access necessary resources for their course would seem laughable, if it wasn’t the reality for students around the country.

The end of term brought about fraught attempts to escape university and return home, with mass testing a seemingly positive step as students returned from a term from hell. For many students, this was the last time they were on campus. On January 4 2021, the Prime Minister announced another national lockdown, and many students were stranded at their family homes indefinitely. But we only found this out from a document released after Boris Johnson’s statement to the nation. It has been made abundantly clear that when the Government discusses education, it is with reference to primary and secondary schools only, with universities as a delayed afterthought. Yet when it comes to pointing the finger of blame, they were only too happy to point it at us just months prior.

Now, many students have begun their second term in the midst of a national lockdown. Online learning has resumed, and many are once again struggling with poor internet connection, busy home environments and unsuitable study spaces. The University of Warwick, in line with other Russell Group Universities, released their COVID mitigation package in week one of term. This promised to reassure students that they would not be disadvantaged by the pandemic. In reality, what materialised was a statement that students could “achieve successful outcomes, no matter where they are in the world”, that “we are all better prepared for online learning” and that the graduation benchmark only applies for teaching between March and October of the 2019/20 academic year. Policies providing meaningful reassurances to students – a safety net, or no detriment policies – have been dismissed as threatening the academic integrity of degrees. Essentially, the support from Warwick is minimal, and we are just being expected to get on with it – whilst most campus facilities, including the library, have been closed for all but a small group of students.

To suggest that students should be graded the same as if there was no pandemic seems bizarre. GCSE and A Level exams have been cancelled, both for public safety and the fact that it is unreasonable to expect students to succeed when their teaching has been so disrupted. Universities appear to have no one holding them accountable except their own students. If the introduction of a safety net would have such a detrimental impact upon our degrees as to threaten their academic integrity, why is it then okay in the same breath to close essential study facilities and lock all but a small group of students out from campus? When will you provide students with adequate support?

We are beholden to an institution that expects from us what it cannot provide itself.