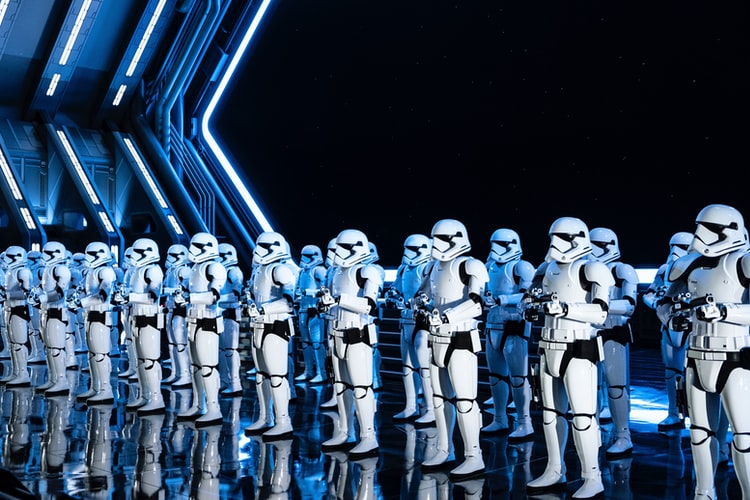 Was Ubisoft the right choice for the next ‘Star Wars’ game?

I am a serious Star Wars fan. Fine, I’ll admit I haven’t seen The Mandalorian yet, but for as long as I can remember, I’ve watched the films (even the questionable Disney reboot), I’ve played the games (shoutout to the original Battlefront II and to Knights of the Old Republic), and I’ve just generally enjoyed everything to do with that galaxy far, far away.

One of Disney’s recent forays into Star Wars games, Jedi: Fallen Order, was very entertaining for me. Playing as Padawan Cal Kestis and traveling across several different planets was certainly fun, and the worlds themselves were rendered in amazing detail. But there’s something about the fact that Ubisoft is working on a new-open world adventure that unsettles me.

See, I’m also an Assassin’s Creed fan. And although I haven’t finished it yet, Valhalla is somewhat disappointing (review to follow soon…). So I’m slightly concerned – scared even – that Ubisoft is going to make a 60+ hour-game that utterly ruins my relationship with Star Wars-themed games.

Granted, I do see the benefits of the partnership. Lucasfilm Games Vice-President Douglas Reilly stated that “fans of Star Wars value the feeling of immersion – of being transported into the Star Wars galaxy and moving through richly detailed environments”. Not only do I agree with this, but I accept, based on my experiences with AC‘s Valhalla, Odyssey, and Origins, that Ubisoft will be able to render the Star Wars universe in amazing detail, thus guaranteeing that feeling of immersion.

I also accept that it’s now been 20 years since the release of Knights of the Old Republic, widely seen as “the best Star Wars game ever created” – a sentiment I agree with. The chance to get a game that immerses you in the Star Wars universe, like KOTOR, is tempting. Ubisoft could be the one to pull it off.

Sounds positive, right? But then my reservations hit. With KOTOR, there was a rich, yet driven story. You might argue with me, and point out the side-missions, like the swoop racing or the pazaak games, but these minigames did kind of form the main story, the exception being pazaak. Sometimes a traveller just wants to gamble, you know?

Ubisoft’s recent additions (yes, I’m bashing Valhalla slightly) just add hours of gameplay and misdirect from the main story, particularly with their level system. Coming back to KOTOR, there was a level system, yes – but it didn’t prevent you from carrying on. Sure, it may have been harder, and you may have decided to go and level up before taking on the next part of the story – but that was your choice.

Like I said earlier, it’s my fear that Ubisoft are going to create a Star Wars game that takes hours and ends up frustrating their fans

If you add to that the fact that we currently have no idea about the characters or setting, or how it will fit into the Star Wars universe (I don’t want to cause a fight, but for me, The Force Awakens was a poor man’s version of A New Hope, and we don’t need another fiasco like that), you can see why I’m worried.

I’m rooting for Ubisoft, I really am. I hope they can pull it off and that sometime soon, I will be writing a review where I’m eating my words. I do want to look really quickly at the bigger picture – the revival of Lucasfilm’s games sector. Apparently, Disney is also planning an Indiana Jones game with Fallout developer Bethesda, and as someone who grew up playing classics like Indiana Jones and the Infernal Machine, Indiana Jones and the Emperor’s Tomb, and even Indiana Jones and the Fate of Atlantis on a Scumm VM emulator, I hope that the Ubisoft installment, as well as Lucasfilm’s other projects, can succeed and revive that nostalgia, and avoid creating any disappointment or disillusionment.