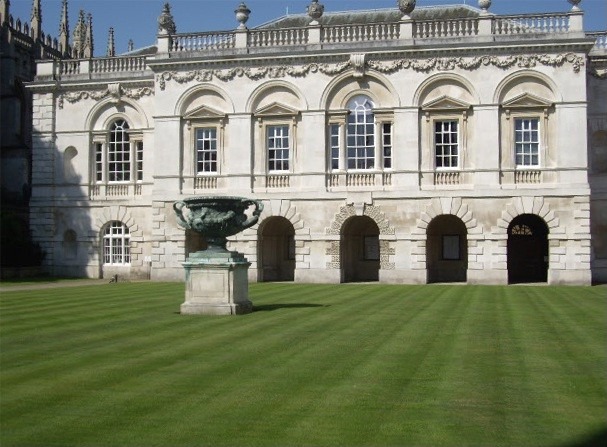 The University of Cambridge has become the first university to announce a rent freeze for students living on campus in various colleges.

The students at Cambridge launched a rent strike in late November, and declared that they were committed to not paying rent from January to March across all colleges until their demands are met, including a permanent rent reduction across all colleges, a commitment to no Covid-19-related job losses and revoking the university’s hiring freeze.

In October, Downing, Queens’ and Trinity Colleges announced 100 potential job cuts at which caused an outcry from students.

Following the announcement, a spokesman for the university said: “Colleges will not charge students who are not able to return to Cambridge as a result of current government legislation and guidance.”

The government has advised students to stay at home and receive online tuition. Only students taking courses which require face-to-face classes, such as medicine and social work, are encouraged to return.

Cambridge took the move amid growing pressure from students demanding rent reductions and freezes. 15,000 students from over 45 UK universities are threatening rent strikes if these demands are not met.

Saranya Thambiranjah, a rent striker at Bristol University, said: “Most of us are being told not to go back so we’re paying for accommodation we can’t use and there’s no extra support from universities and government. Rent striking is a great way to make our voices heard and get universities to listen to our concerns.”

Cambridge appears to have been the first of many universities to announce a rent freeze with Nottingham, Sheffield, Loughborough, Kings College London, the University of East Anglia, and others following suit in the past few days.

Warwick University students living on campus are to receive a rent waiver for at least the period from 9 January to mid-February. Payment deadlines for the rent still expected to be paid have been pushed back to March.

The university said: “In light of the latest Government imposed student travel restrictions, the University of Warwick will be providing a rent waiver for students with on campus accommodation who are not currently living on campus.”

A poll conducted by YouGov found that 54% of people believe students who cannot return to their accommodation should pay no rent, 30% feel a rent reduction is in order, and 5% think rent should be paid in full.

The 75% of students who live in private accommodation have not received any widespread rent cancellations. Universities UK said many decisions on refunds will be made by private landlords.