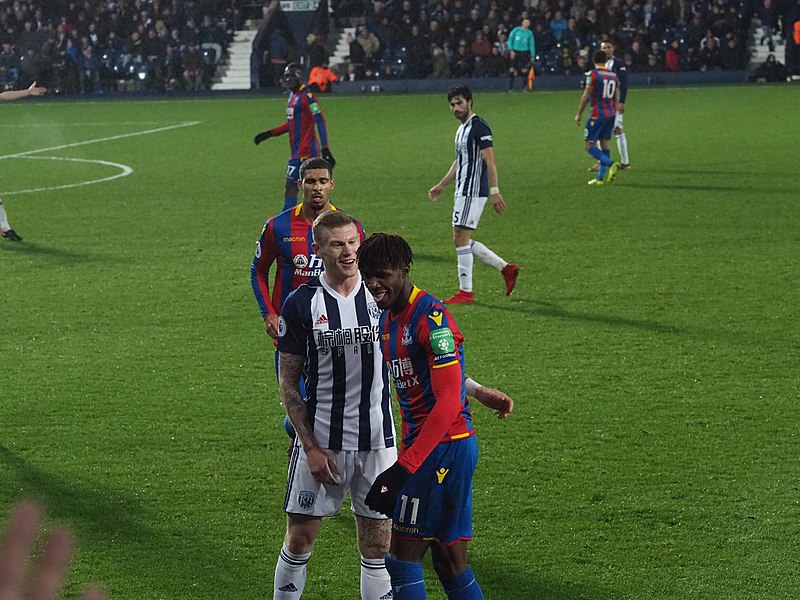 The January transfer window is upon us and each club will be looking for the signings they need to push them towards their objectives for the season, be it fighting for a European spot, or scrapping their way through a relegation battle.

I’m going to focus on those staving off the drop into the Championship and see which one player could really aid their survival hopes at the halfway point of the season.

Brighton need goals. Maupay is doing his best, Connolly doesn’t score enough, and they can’t rely on Danny Welbeck consistently, so they should take a look at the top scorer in the Belgian league this January.

He doesn’t come cheap, and it’s a risky move, but he could be what they need to stay up.

Burnley have scored 9 goals this term. Armstrong has scored nearly double that figure by himself this season.

Currently valued at £9m, that’s a steal for a player lighting up the championship this year. Burnley need to act on that, and fast.

Palace’s problems are not up front, but at the back. They need someone who’s going to give his all for a clean sheet.

Rojo’s record at Man United isn’t great, but for a club like Palace, I’d say he’s an improvement on what they have, and can play anywhere along the back line. Additionally, stories of his tackles in training are sure to terrify opponents.

Fulham need goals to stay up. Unlike Brighton, their problem is not finishing chances, but creating them.

Freiburg have been a surprise package in the Bundesliga this season, 4 points from the European spots, and Grifo’s creativity has helped push them up the table. Fulham could do with someone of his quality and experience playing in the likes of Mitrovic.

Prying one of Bologna’s best players away from them may be a struggle at this crucial stage of the season, but the Premier League has a strong pull and Soriano may be convinced to make the move to the Magpies if enough money is on the table.

He pulls the strings in Bologna’s midfield, pitching in with a few goals as well. He’s created 1.31 chances per 90 minutes in Serie A this season, and it’s hard to see him as anything other than an upgrade on the Longstaff brothers.

It’s a long shot, but if the Blades want any hope of remaining in the Premier League for another season, they need someone, anyone, who can put the ball in the back of the net.

He hasn’t done it for a while, but Slimani was a lethal marksman only a few years ago at Sporting. He couldn’t make the grade at Leicester, but Sheffield United are desperate, and the Algerian should guarantee a few goals at least.

Like I said, it’s a big task, but this could just be a perfect match.

West Brom have the worst defence in the league, while Metz have one of the best in France. Bronn has had a huge part to play in that.

The centre-back only arrived in France last January, but has played every game this season as Metz currently boast one of the most formidable back lines in Ligue 1.

You can’t overestimate the value a signing like this could have for West Brom at this stage of the season.

So, there you have it: my calls on a signing that would help each of the relegation-threatened sides in their fight for survival this season. It remains to be seen if any of these will go ahead, as well as which teams will stay afloat, and which will sink like a stone into the Championship.