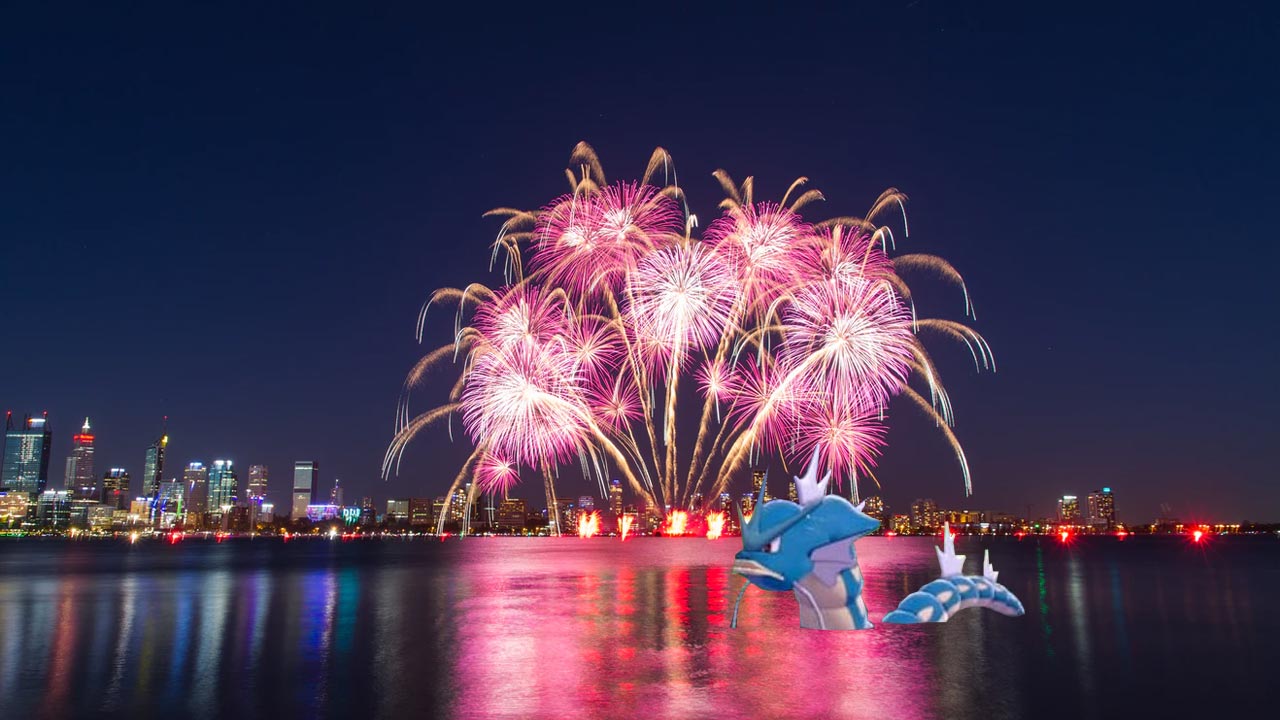 2020 was an interesting year for video games, bringing gamers the likes of The Last of Us Part II and Ghost of Tsushima alongside Cyberpunk 2077 and Marvel’s Avengers, all alongside a new generation of consoles. As we look forward to 2021, which will see the highly anticipated launches of Hitman 3, Horizon Forbidden West, Halo Infinite and many other games not yet announced, five writers for The Boar Games put forward their New Year’s Resolutions for gaming in 2021.

So many games, so little time. That sums up gaming for a majority of players who have commitments outside of their PlayStation 5.

Following a long day of work or studying, it’s easy to de-stress through your all-time favourite games, whether that’s through a few matches of Call of Duty, or a couple of rounds of Super Smash Bros. Ultimate.

Sticking to these comfortable games often leads you into missing out on other great games, many of which have slipped past me. That’s why this year, I want to take a trip into the past and play through a number of classic, award-winning games I missed or was too young to play.

Not being much of a gamer probably makes my resolution quite different from those of others in this article. I love board games, chess, cards and everything else along those lines. However, when it comes to video games, I have barely ventured past The Sims 3.

So, this year I want to learn and play more games. That might sound too simple to you, but for me, it might be quite the challenge. I want to do this because I know that games can be extremely fun and I am determined to have more downtime this year. If it all goes terribly wrong, at least I would have learned that gaming is not really for me.

This year, I have decided to be a bit bolder and to try out multi-platform games that are not only available on the Switch, even though their quality might be a bit inferior to what I normally would encounter with Nintendo exclusives.

I think it’s the way to go, since I feel I would otherwise be limiting my choices too much. I have already kept my promise, as I have recently purchased Immortals Fenyx Rising, and I must say I am ever so happy to have bought it, despite the occasional bugs and crashes.

As Nintendo games generally are quite expensive, I’ve also decided that this year I will start to purchase pre-owned games where possible, rather than only buying sealed ones, to allow me to both save money and buy multiple games every year – rather than limit my purchases in light of the high prices. Essentially, 2021 is the year I want to indulge in my passion.

There’s a good reason that the likes of FIFA and Call of Duty consistently dominate the sales charts, and that’s because they are easy games to just jump into when you have some free time on your hands.

Since picking up my PS5 in November (sorry for the trauma of those still trying), most of my time has been spent there or modding GTA V on my PC. But in the meantime, my Nintendo Switch has been left collecting dust.

I hate to admit this, but since I got my Switch years ago, I’ve hardly ever touched it. I’ve only ever occasionally used it to play Mario Kart or Smash with some friends. So my New Year’s Resolution is to play more Nintendo games, especially single-player titles like Breath of the Wild and Super Mario Odyssey, which I’ve heard such great things about.

Those who know me are aware of my diehard love for Assassin’s Creed. But they also know that I bite off more than I can chew when it comes to work… Playing games that take 60+ hours to complete are therefore not exactly sustainable – I scarcely have enough time as it is!

My resolution is to try and find games that are a little less time-consuming. My brother bought an old Nintendo DS, and I very much enjoyed reliving some Mario classics, like Mario & Luigi: Bowser’s Inside Story, or Super Mario 64 DS – so this might be one way of doing that. Mario games are a classic, and a DS is definitely more portable than an Xbox. Having said that, classic fighting games like Tekken and Mortal Kombat can also be a way for me to get around this and still sit down with a larger console. Reducing gameplay times and reliving some classics seems like the way to go in 2021 for me.