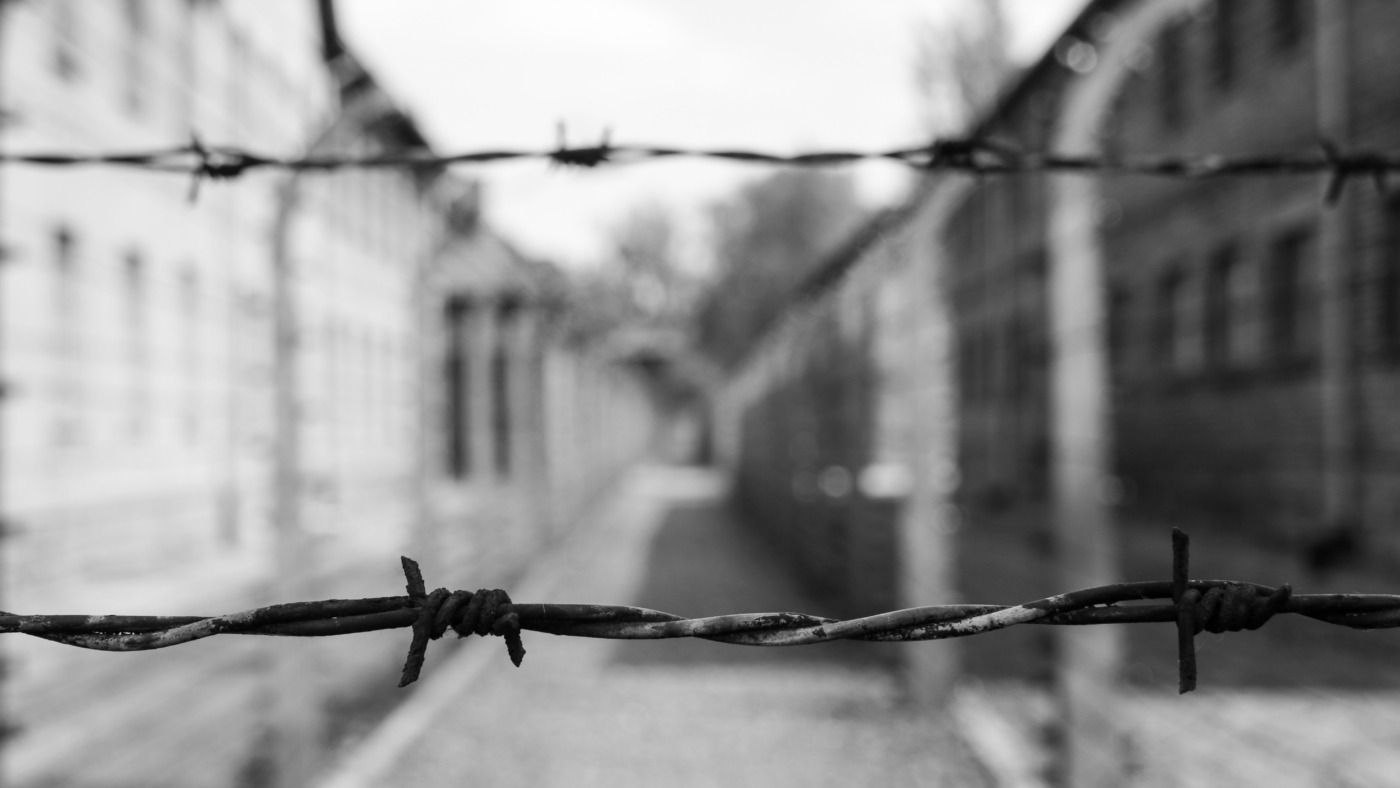 Same story, different cast: how did racial bias lead to the execution of Brandon Bernard?

On 10 December a Black death row inmate, Brandon Bernard, died by lethal injection in Indiana. His execution, the first of five planned before Donald Trump leaves office, has been met with public outcry. Despite five of the nine jurors who convicted Bernard of two counts of capital murder in 2000 calling for his sentence to be made less severe, he was still the first person in 130 years to be executed during a presidential transition period.

Trump’s final push for these executions during his ‘lame-duck’ period (the time in which a departing president still remains in office) is not only historical; it provides a stark contrast with the final days of Barack Obama who granted the early release of 58 federal inmates during the twilight of his presidency.

Trump’s merciless approach and Brandon Bernard’s subsequent death have sparked domestic and global outrage ranging from Kim Kardashian to Senator Cory Booker. Kardashian, a strong advocate for prison reform, stated in a tweet that Bernard’s life deserved to be spared for a list of reasons including “bipartisan support for commutation”.

Bipartisan support is when opposing parties, i.e. the Republican and the Democrat parties, compromise and agree with each other on an issue. Despite the mutual understanding between both parties that Brandon Bernard’s sentence should have been commuted, the President failed to intervene.

A whole 16 minutes after the process had started, he was declared dead

An immediate criticism of Bernard’s death was the inhumanity of the lethal injection. At 9:11 p.m. the process was started. Four minutes later, Bernard began shaking and his mouth opened and then at 9:27. A whole 16 minutes after the process had started, he was declared dead. The process’ duration is comparable to torture and there is plenty of debate over whether there is a more humane way to carry out capital punishment, or whether capital punishment should be legal at all.

However, the main conversation regarding Bernard’s execution is over the effectiveness of the American judicial system. With over two million people incarcerated, the United States has the highest incarceration rate in the world. The root of this is considered to be poor policy choices regarding sentencing and the definition of felonies. A major consequence of the already poorly organised criminal justice system are the racial disparities that have been able to flourish in its wake.

The evidence of the racism systemically built into the judicial system is both staggering and undeniable. David C. Baldus, a professor at the University of Iowa, found that those who kill white people were four times more likely to be sentenced to death than those who kill Black people.

Since 1976, 34.1% of executed defendants have been Black despite Black people only making up 13.4% of the total US population. Neither white nor Latinx people are disproportionally affected like Black defendants are. Just this year, 17 people have been executed in the United States and five of them were black – that’s a 29% share.

Statistically, the American judicial system is irrefutably geared against the Black American population. When it comes to capital punishment, race is a contributing factor in both trialling and sentencing.

One of the most horrific and racially biased executions to ever take place was in 1944 when 14-year-old George Stinney was convicted of murdering two white girls, and subsequently executed by electric chair. His conviction was overturned in 2014 with the presiding Judge Carmen Mullen ruling that Stinney had not been granted a fair trial.

Similarly, in 2004 Nathaniel Woods was charged with capital murder despite categorically never firing the weapon that killed the three police officers who died. It was his friend, Kerry Spencer, who fired the shots and also testified that Woods had no knowledge of Spencer’s intention to shoot the officers. Despite this, Woods was sentenced by a majority white jury in a majority Black city, Montgomery, Alabama, and then executed earlier this year.

The disproportionate execution rates are fuelled by the rates of arrest. In 2019, in regard to arrests made for all offences, Black people made up 26% of those arrested. When compared with the 13.4% of Black people that make up the total population, it becomes clear that the racial bias begins with arrests and only worsens once individuals are convicted.

One argument against the apparent racial bias within the system is that those arrested and sentenced are truly guilty of their crimes, and so race is irrelevant. However, if these people are truly criminals, instead of reflecting poorly on the character of these individuals, it merely validates the concept of a vicious cycle that disproportionally affects Black Americans and unfairly pushes them towards a life of crime.

This is achieved by a lack of funding in the schools, hospitals and local economies of majority Black neighbourhoods. By failing to provide an equal and fair start to minorities, the US government can be considered to be the cause of the crime they then disproportionally penalise and prosecute Black people for. The first step towards eradicating the racial bias within the judicial system is to tackle the racial bias within federal and local funding.

In Nathaniel Woods’ case, his majority white jury found him guilty…despite the overwhelming evidence that he was innocent

The next step is naturally an overhaul of the entire judicial system and dedicating enough resources to prison reform. One of, if not the most, powerful entities in any court room is the jury. In Nathaniel Woods’ case, his majority white jury found him guilty and he lost his life, despite the overwhelming evidence that he was innocent.

It is a common belief that the race of the jurors, when trialling a Black person, will often be reflected in the decision they come to make regarding the defendant’s innocence or guilt. A jury is redundant and unjust if race negates the unbiased position they are supposed to take.

There is some interest in properly implementing AI into the judicial system. Initially, AI seems as though it could bring about the change needed as it is seemingly incapable of harbouring the bigoted bias that need to be rooted out. However, studies have shown that, when used in the healthcare system, AI is prone to racial bias. In one such case, the algorithm was more likely to refer ill white people to better health programmes than it was with equally sick Black people. With this in mind, it seems as though AI may not be able to oversee any rampant progress within the judicial system.

A solution has to be found and it seems as though President Joe Biden hopes to tackle the problem after recently denouncing his initial support of the 1994 Crime Bill as “a mistake”. The bill, that Biden helped to compose, is considered to have an extreme prejudice towards minorities, but the incoming president acknowledges that “Things have changed drastically” and reforming the criminal justice system is a must.

Now he’s the President, it’s possible that Joe Biden will make an attempt to tackle the racial bias within the judicial system. However, there is doubt over whether Biden is truly dedicated to reform due to his vice-president-elect’s history with keeping wrongfully imprisoned Black defendants imprisoned and on death row.

The death of Brandon Bernard is a sad one, but it also seems to not come as a surprise as the dismantling of racial bias within American institutions has never been a priority of Donald Trump’s. However, it is possible that come 20 January some progress in getting justice for those deprived of a fair trial, wrongfully executed and victimised by a broken judicial system can finally be made.