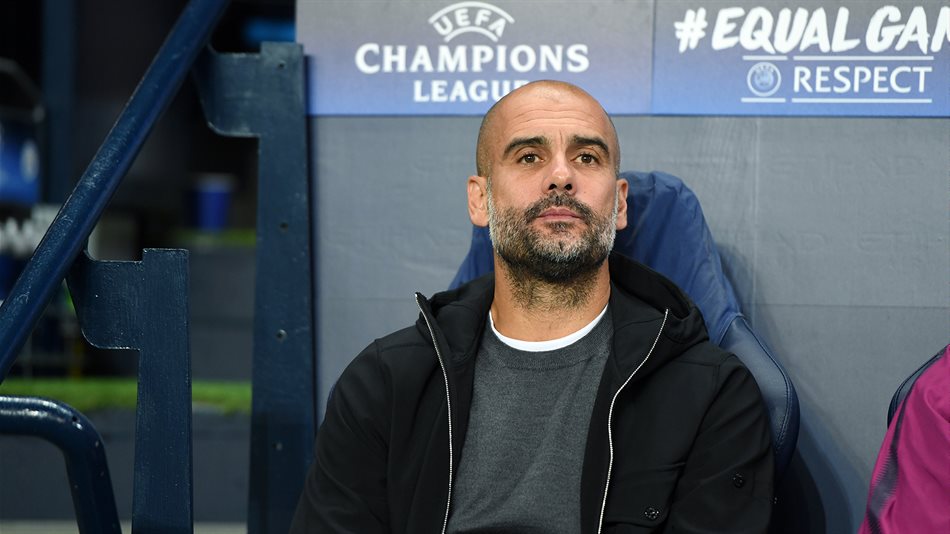 As we storm towards the halfway point of the Premier League season, the title race is becoming the most unpredictable contest since Leicester won the grand prize in 2016. Just seven points separate the top 10 sides.

Results have been impossible to predict this season – remember when Liverpool got battered at Aston Villa or when Manchester United were dismantled by Spurs? However, unpredictability hasn’t just manifested itself on the scoresheet, as Covid-19 continues to disrupt the football schedule. Games have been called off at the very last minute and a packed calendar makes rearranging fixtures difficult.

We’re in the midst of the most unpredictable season and title race in years. So, naturally, I will now attempt to predict the unpredictable because I’m a football fan and I simply can’t help myself!

First, the Champions and current league-leaders, Liverpool. The Reds know how to win at the top, having collected an astonishing 196 points in the previous two league seasons, picking up Champions League and Premier League winners’ medal in the process. However, there have been signs of weakness emerging from the relentless Liverpool machine.

Firstly, their inconsistency is holding them back – following up a seven-goal demolition at Palace with a three-game winless run exemplifies this. Secondly, Liverpool have been desperately unlucky with injuries to key players like Fabinho, Alisson, Diego Jota and Thiago at different points in the season.

Liverpool are not out of title contention

Most notable are the Liverpudlian’s injuries in defence with Virgil van Dijk being side-lined for months. Joe Gomes and Joel Matip have also spent time in the treatment room. Unless Liverpool sign defensive cover in January, which seems unlikely, they will have to continue fielding makeshift defences and suffer the consequences – like they did recently at Southampton. Liverpool are not out of title contention but the door is firmly ajar for another team to sneak in and steal the Reds’ crown.

One team who hope to do exactly that is Manchester United. Whatever happens at Old Trafford is always dramatized, massively. If United lose two in-a-row it’s ‘#OleOut’, if they win back-to-back, you’d better start warming the engine of the open top bus!

Currently, United are on a hot streak having gone 10 Premier League games unbeaten, leaving them level on points with Liverpool, with a game in hand. Inspired by the irrepressible Bruno Fernandes – who’s exclusion from my fantasy football team causes me constant headaches, United are on the charge. However, will they win the league?

No. I foresee United having a successful season (a top four finish and an FA Cup) but I don’t think they have the consistency, know-how or squad depth to win the grand prize. Ole out!

Similarly to United, Leicester City are currently at the peak of their powers. They sit third in the league, just a point off the summit. This is a significant achievement given their uncompetitive transfer budget in comparison to teams around them. Manager Brendan Rodgers deserves enormous credit – he has assembled a group of hardworking players with great quality who know exactly how to maximise their strengths and win. Again, I think lack of experience will put the title slightly out of Leicester’s reach but a top four finish is possible for this consistently overachieving side.

Tottenham and Chelsea have both been considered serious title contenders at different points this season. Recently though, the London sides have faltered. To a lesser extent, Spurs, who can still be expectant of a top four finish given the brilliance of Kane and Son and the defensive stability that Mourinho has instilled. To a greater extent, Chelsea, who are, quite FRANKly (see what I did there), in big trouble.

The Blues are sliding down the league with just one win in their last six games, having spent over £200m in the summer. For me, neither Spurs nor Chelsea have the consistency to win the league this year. However, if the managers get it right, the future is bright for two of London’s super-clubs.

Filling out the top ten are Southampton, Everton, Villa and West Ham – all good teams who will be aiming for European football this season. Then, to my team Arsenal… (I’m only joking!)

The most beady-eyed readers among you will have noticed a massive exclusion from my article thus far. That team is my Premier League title winners – Manchester City.

Why? Firstly, City have already had their fair share of injuries this season and have coped better than most. With no recognised striker fit, Guardiola has started playing De Bruyne as a false nine, which is working exceptionally well.

Secondly, Pep’s team has improved enormously defensively. Conceding goals was City’s Achilles’ heel last season. Now, with Cancelo settled at full back, Rodri more confident in defensive midfield and, most importantly, the increasingly solid centre-back pairing of Dias and Stones, marked improvements have been made. The last time the Citizens’ defence was this good was when Vincent Kompany was still around – and his title haul wasn’t too bad!

Thirdly, City have been there and done it. They know how to win the Premier League – which is vitally important when competing against teams with less experience at the top.

They are looking more consistent, more assured and have a relatively easy run of fixtures coming up. If City make it to the top over the next few weeks, it will be extremely hard to dislodge them.

After his side’s comprehensive 3-1 win at Stamford Bridge, Guardiola said that his side played like the back-to-back title winning City side of a few seasons ago – he’s right and that’s ominous.