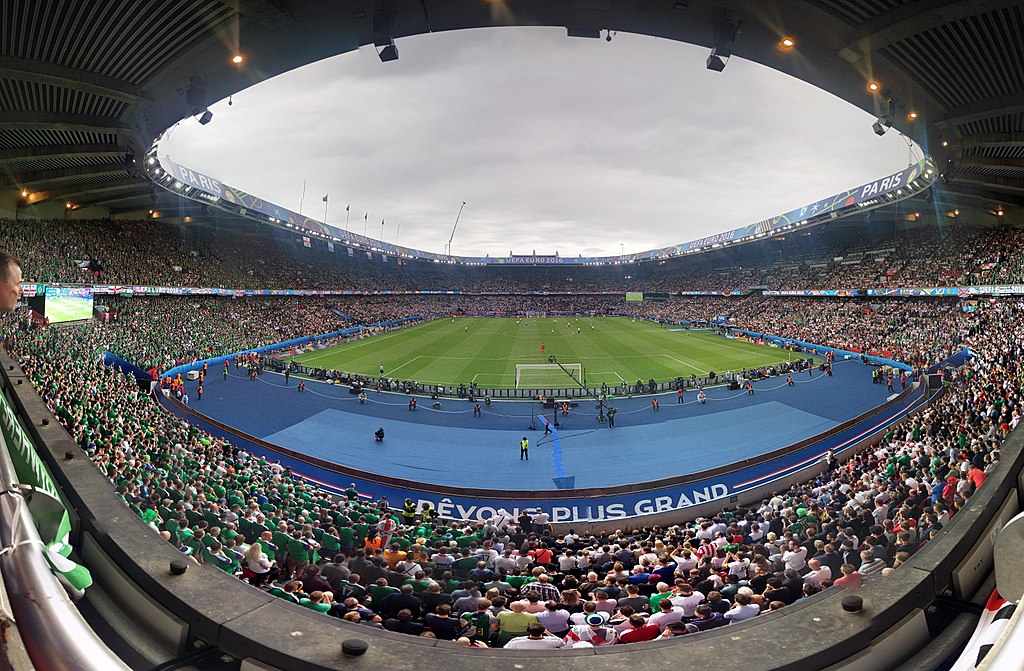 Pochettino and PSG: perfect marriage or a poisonous mix?

After leaving Spurs last season, Pochettino is finally back in the hot seat as manager of PSG. I am going to take a look at the Argentinian’s long-term prospects at the club, some of the decisions he faces, particularly on the transfer front, and how this relationship might work out.

Personally, I think that PSG would not have been Pochettino’s first choice. Their styles don’t seem to quite fit, but the lack of options forced the two together.

Yes, he played for them years ago, but Poch’s ‘success’ at Tottenham was building a strong team from the ground up over several years. PSG is not a club that affords managers several years. In fact, Laurent Blanc is the only manager to have survived three seasons with the Parisians.

‘Success’, for PSG, is not about domestic victory. Winning every title in France is the minimum, and doing so does not guarantee safety for any manager. Thomas Tuchel hoovered up domestic titles and took the club to their first ever Champions League final, losing to Bayern Munich 1-0 on the day, and yet just a few months later, he too is gone.

So, yes, this will indeed be Pochettino’s biggest task as a manager to date, and the expectations of him, given he is yet to lift a trophy in his managerial career, are huge.

That being said, he is undeniably a great manager, and if he can get the big names in the dressing room onside, maybe he can be the one to push this team to their ultimate goal.

To get there, though, he will need some help. PSG have slipped slightly in their performances this season, currently sitting in second behind Lyon after 19 games. Pochettino will likely dip into the transfer market to build on the quality of his squad.

Several big-name rumours have been thrown around since the Argentinian took over, with the likes of Messi and Aguero being mentioned, given both are, as it stands, out of contract this summer.

However, PSG certainly has a lot of firepower going forwards with the likes of Neymar, Mbappe, Icardi, and Di Maria upfront.

Instead, I would argue that PSG’s weakest links right now are in the midfield and the defence.

PSG are a club who want world-class quality immediately

Keylor Navas, eternally underrated, should remain between the sticks, and it seems as though Alessandro Florenzi, Marquinhos, and Presnel Kimpembe have been consistent performers at the back. Though, arguably further reinforcements are required after Thiago Silva’s departure in the summer.

At left-back, Bakker has come in and done a great job, but PSG are a club who want world-class quality immediately, so might look elsewhere for a replacement.

PSG have the money though, and I think they should look no further than the two Milan clubs for potential defensive reinforcement.

Milan Skriniar at Inter and Alessio Romagnoli at AC Milan have been brick-walls in defence over the last few seasons, though the former has been slightly marginalised by Antonio Conte in favour of the other defenders at the club.

Romagnoli this season in particular has been outstanding, with his team currently top of the pile in Italy, and with contract talks stalling, PSG could do a lot worse than bringing him in.

If that were to fall through, Skriniar is undoubtedly a brilliant backup option, and Pochettino should certainly keep him shortlisted.

AC Milan’s Theo Hernandez has also been excellent since his move from Real Madrid. He will likely be a lot harder to pry out of the team that he has been so crucial to, but once again, PSG can flash the cash if they do want to improve their left-back options.

Into the midfield now, and in my eyes, only one player is safe in this position. Marco Verratti has been pulling the strings in the centre of the park for years now, and he is one player Pochettino will be looking to keep.

Aside from Verratti, however, the likes of Draxler and Paredes have been somewhat disappointing, and as replacements, two big names have been linked – Poch’s former boy wonder at Spurs, Dele Alli, and Manchester United’s Paul Pogba.

Both moves seem logical – both players are unsettled, both have connections to the club – Dele Alli having worked with Pochettino previously and Pogba being French – and PSG, of all clubs, will likely be the most equipped to afford them.

As such, a dream PSG XI under Pochettino could line out in a 4-2-3-1, with Navas in goal, Florenzi and Hernandez at full-back, Marquinhos and Romagnoli in central defence, Verratti and Pogba acting as a midfield pivot, Dele Alli just ahead of them, and effectively a front three of Neymar, Mbappe and Di Maria.

If given time, Pochettino will no doubt look to youngsters such as Diallo to make a difference going forwards, and will work closely with the youth ranks as he did at Tottenham, ultimately providing them with a great basis going forwards.

Though this is heavily reliant on PSG sticking with Pochettino for several seasons, and them backing him heavily in the market, this could well be what the Parisians needed to get them that maiden Champions League title – a hungry coach desperate for titles, a strong team in all positions, and a line of youngsters ready to step up to the mantle when called upon.

It will be a big ask, and there is every chance that Pochettino is gone in a season and a half, but with a bit of luck and a lot of work, this PSG team could be lethal. 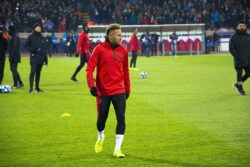