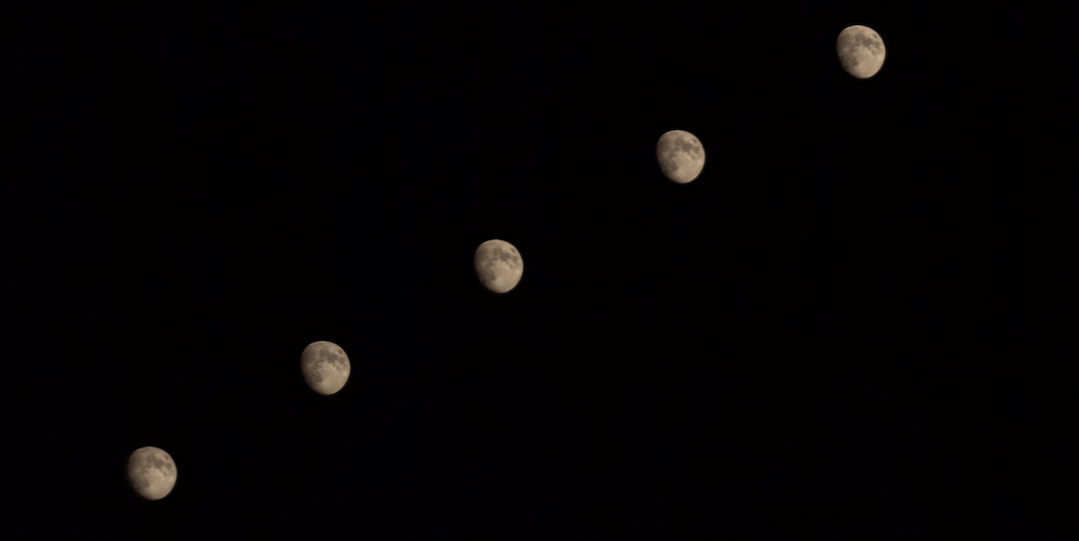 As we head into the new year, many people enjoy looking to the stars to find out about what may lie in store for them over the next few months. There are lots of people who are gifted at reading the stars and working out what that means for different horoscopes. I, unfortunately, am not one of them. That won’t stop me having a go at guessing what each star sign can expect out of 2021.

I’ll be honest – I thought this article was meant to be about astronomy, but it actually turns out they said they wanted one about astrology. I don’t know anything about that. I mean I had my telescope out and everything but then the editors said it was too late and since I’d already volunteered to do it, I had to complete it. So here’s an absolute beginner’s take on some 2021 horoscopes for Warwick students. I mean, can’t be that hard to write them, can it?

This earth sign, represented by the figure of a horned goat, is said to make you responsible and disciplined.

Well, that’s not exactly what I’ve seen about Capricorns. Astrology Twitter tells me if you’re a Capricorn man, you’re annoying. So, if you’re a man, then I would suggest that you stop being annoying. If you’re not a man, I think you’re supposed to be more annoying. I think that’s clearly how it works so that’s what we’ll go with.

Hang on, I think I’ve finally found this birth star chart but to be honest – I don’t know what it means. Let’s have a look at Aquarius, which really just reminds me of that song by The 5th Dimension. Is the moon in the Seventh House? I don’t know. Let’s just say it is.

In a bit of a paradoxical situation, it turns out the symbol of an Aquarius is a water-bearer but it’s actually an air sign so if we’re taking that to be gospel then I guess you should avoid both water and air. This sign also means that you are independent so I suppose you’re not going to listen to what I say anyway, are you?

This is the fish one, right? I’m taking that to mean that in 2021, you should eat more fish. It’s a great source of omega 3 and all-around, I’m pretty sure that it’s good for you. Unless you don’t eat fish, in which case, I’m not really sure what to suggest.

As a star sign, Pisces is pretty much exactly what you might expect – it is a water element and is usually represented by the figure of a fish, which I’m not sure how, but apparently makes you artistic and wise. I’d take that.

So you’d think that Aries would be an air sign but apparently, it’s fire! Seeing as some of the star signs make absolutely no sense and are organised in weird ways, I’d suggest that you remember to organise things properly. My tip for any Aries horoscopes out there is to back up all of your coursework.

Usually, Aries is represented by a ram and it means you are motivated and confident as a born leader. So if you’ve got any group projects coming up, better get ready to be that person who does all the work while the others sit back and watch.

Jupiter and Saturn got very close recently, the closest they have been for centuries. I’m not exactly sure what that means in astrology but I just thought that was interesting.

I don’t really know that much about bulls, unsurprisingly, but people who belong to the Taurus star sign are meant to like gardening so my advice as we head into a third lockdown would be to consider taking up this as a hobby. If you’re not into that, then I guess just utilise those patient and practical qualities for any deadlines you’ve got coming up.

Project Gemini was an early human spaceflight program which probably isn’t that helpful for the purposes of this article, but I really did think this was going to be about astronomy, not astrology.

Let’s look at what’s rising in our houses. In my house – it’s bread. We started baking an hour ago. That’s why I’m not very good at this, I got distracted. Bake some bread this year, I guess.

Its symbol is the crab, and the element is water. See, now that makes sense as crabs exist in water. They go together. Apparently, it’s linked to the moon. Now I’m confused again. Do they have crabs on the moon? I didn’t think they did.

I’d look at the moon, but my telescope is broken. I need to wait 3 to 5 working days for the replacement parts to turn up in the post. I’ll have to get back to you on that one. There are seas on the moon though. And the Doctor Who story ‘The Moonbase’ was followed by another story which had giant crab villains. Is this relevant? Almost certainly not.

Apparently, this star sign makes you intuitive and emotional, so I guess just try to follow your gut and go easy on yourself this year.

I don’t know anyone called Leo but as a star sign, this is probably one of the cooler ones. It is a fire element and represented by a lion, as you might expect. Being a fire element means that people who are under the Leo star sign are warm-hearted, which I thought was quite nice.

According to the Internet, the symbol for Virgo is a maiden with some wheat. I’ve just used some wheat to do some baking so my advice again for this star sign would be to bake ludicrous amounts of banana bread this year.

Maiden reminds me also of Iron Maiden, the heavy metal band. I don’t know much about them either but my advice to Virgos is to listen to more music.

The Libra star sign is represented by scales. To me, I’d say this means balance. Balance means harmony. Harmony means music. Libras need to listen to more music. No wait, I just used that one for Virgos.

I suppose Libra looks like library, so I’d recommend reading some books. This kind of fits with the qualities of people who come under this horoscope as it says that they are diplomatic and like to avoid confrontation. You can’t get involved in an argument if you’re tucked away reading in the library so my advice still stands.

If you are a Scorpio, then you’re an absolute legend and there’s nothing you need to change about yourself. Capricorn might be the goat but you’re the real GOAT, am I right?

Hang on, I’ve been told the day and time of your birth affects your future. If you were born on a Friday, then that means something. Don’t ask me what though, I can’t tell you.

Anyway, Sagittarius might be in a bad place right now, but then so is everyone else in Tier 4. It’s represented by The Archers. I didn’t realise Radio 4 had been going that long. It’s a fire sign. I don’t know what a fire sign is. It’s also a mutable sign, so this year make sure you know when you’re muted on Zoom.

It’s that weird one that NASA was talking about. Literally no idea what astrologists decided to do with this one. Apparently, it looks like a man holding a snake. That means take care of your pets probably. Though you should be doing that anyway. Be nice to your pets, humans.