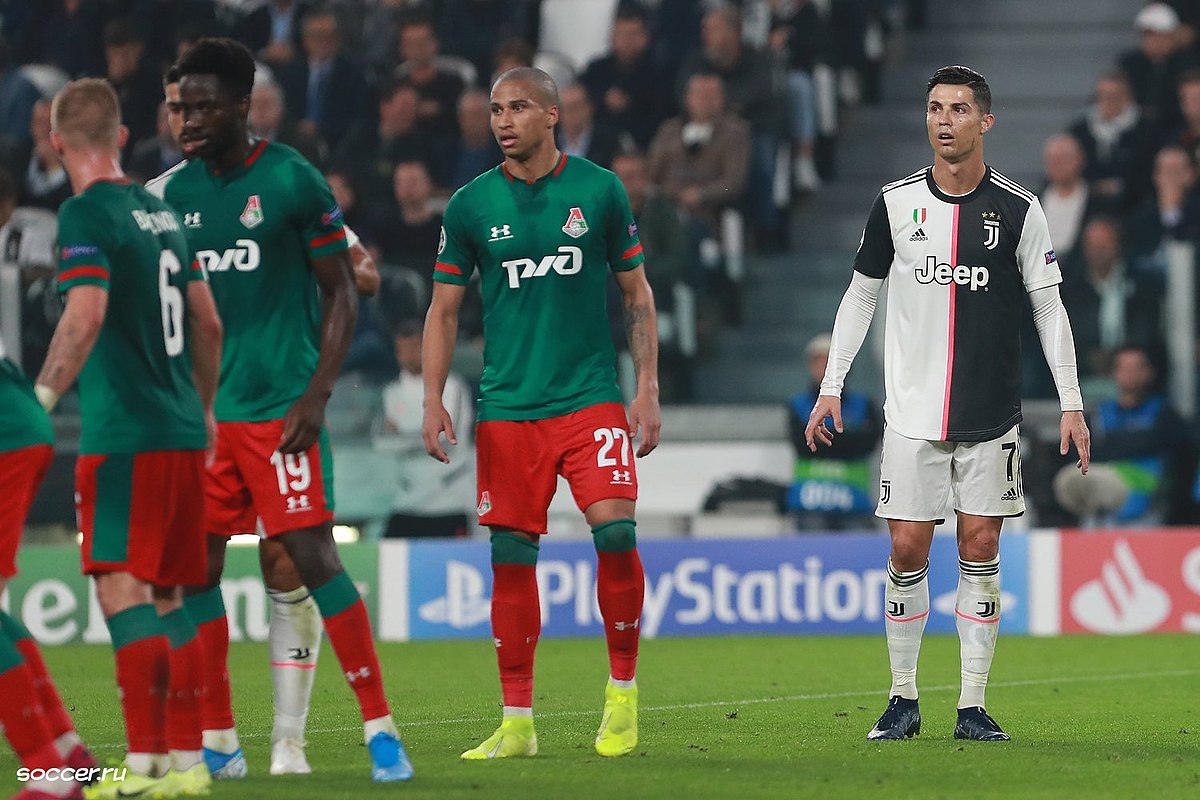 At the time of writing, we have just passed the halfway point of this ridiculous season of football.

In the Premier League alone, there have been goals galore, upsets, miraculous performances and drastic drop offs from all teams in England’s top division. Manchester United are fighting for the title for the first time in almost a decade, Sheffield United are rivalling Derby County for the lowest points tally in the league’s history, and teams like Aston Villa, Southampton, and Everton are all fighting for European places. It’s fair to say it’s been a hectic campaign.

But how is it looking elsewhere?

Taking a glance outside of England and looking around the other top leagues on the European continent, this is the first of my two-article series, viewing how European title races are shaping up at this stage of the season, and whether there’s anything worth watching out for over the next few months.

Italy is where things start getting interesting.

Juventus have dominated this league for nearly a decade now, winning the last 9 league titles. This year, however, they’re hardly in the conversation.

It’s been quite a miraculous resurgence from the two Milan clubs, who both sit atop the table at the time of writing, AC Milan ahead of Inter by 3 points. Aside from those two, everyone else has seemed a bit off the pace, with Juventus languishing down in fifth place, though with a game in hand on the top two.

If nothing else, this season has been great viewing for all who wanted to see a bit of variety in what has been one of the most one-sided leagues in recent times, and the return to their former heights of two giants of the footballing world has been refreshing and entertaining to watch.

There’s plenty of goals, and plenty of Zlatan, and I’m willing to bet on AC Milan holding on at this stage, although excitingly there is still the possibility of a miraculous collapse and an unlikely candidate such as Sassuolo taking home the Scudetto.

La Liga, looked to be heading the same way as Serie A in the early parts of the season, although a sense of normality has returned since the new year, with Barcelona picking up their form slightly to put them in third behind Real and Atletico Madrid in the standings, although the red side of Madrid are still firm favourites.

With two games in hand and a four-point lead at the time of writing, it is difficult to see Atleti throwing this chance away now. They have only lost once and really capitalised on the stuttering form of their title rivals.

Aside from Spain’s big three, Villarreal and Sevilla are breathing down Barcelona’s neck, just one point behind them. Real Sociedad, meanwhile, after a great start to the season, have tailed off slightly, but are still very much in with a shout of finishing in a Champions League place.

It’s still all to play for, and though I think Atletico will do it, I wouldn’t be surprised to see any of the top five or six bringing home the title, such has been the unpredictability of the league this year. It’s anyone’s game.

There is definitely still a lot to play for, and lots of points to be won and lost in the coming months, so hopefully we’ll be treated to some more drama as the title races heat up across Europe. 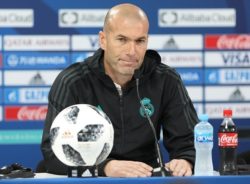 After 95 days in the wilderness, La Liga returns tonight