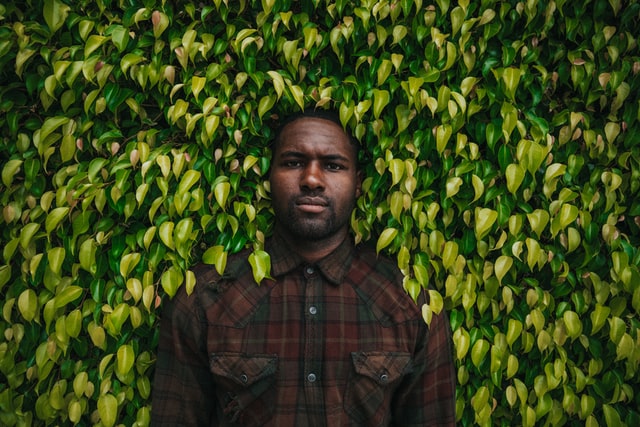 By Becca Stuttard
Jan. 8, 2021
Posted in Climate, The Green Opinion

In the wake of worldwide Black Lives Matter protests over the summer, there has been increased awareness of the inextricable link between racial injustice and environmental injustice. Whilst developed countries are responsible for 79% of historical carbon emissions, the global south is the hardest hit by climate change.

According to Black Lives Matter UK, the UK is the biggest per capita contributor to global temperature change and the least vulnerable to it. Meanwhile, of the 10 countries most threatened by climate change, nine are in sub-Saharan Africa. A staggering 12 million in Kenya, Ethiopia and Somalia are facing hunger caused by low rainfall and the World Health Organisation has shown that 7 million people, mostly in developing nations, die every year from airborne contaminants. Closer to home, people living in parts of London with high proportions of black, mixed or other ethnic groups are disproportionately affected by air pollution.

By all rights, Black, Indigenous and People of Colour (BIPoC) should be at the forefront of the fight against climate catastrophe and yet their significant contributions are consistently sidelined. Less than six months after the  prominent Ugandan climate activist Vanessa Nakate was cropped out of a picture with Greta Thunberg, Tonny Nowshin was left out of pictures posted on social media by Greenpeace Germany in May 2020. How many people know that Vanessa Nakate was striking alone in front of the Parliament of Uganda for months? Or that she founded two youth movements on the African continent? Similarly, Tonny Nowshin is an economist and activist who was one of eight women protesting against the construction of the new coal power plant Datteln 4 in May.

The former incident indicates the erasure of BIPoC voices in the media, whilst the latter reveals exclusion within environmentalist movements themselves

Further, high-profile environmental campaign group Extinction Rebellion (XR) has received a barrage of criticism regarding its lack of diversity since it was founded in 2018 by a group of primarily white, middle-class activists. A major barrier of entry to people of colour is XR’s strategy of civil disobedience and mass arrests. These alienate already marginalised communities who fear mistreatment at the hands of police. Indeed, Metropolitan Police officers are four times more likely to use force against black people compared with the white population. A willingness to get arrested and go to prison is the preserve of well-off white people, who can trust the policing system to treat them fairly.

Economic inequality is another barrier for ethnic and minority backgrounds because protracted strike action is not feasible for those in low-paid jobs. What’s more, XR’s “beyond politics” mantra is an obstacle to meaningful critique of capitalist institutions that have driven environmental destruction and profited from the suffering of marginalised groups.

Major media outlets focus on white middle-class activism in order to gloss over the plight of those most affected by climate change. They avoid holding the West accountable so that our society is kept in the dark about the life-threatening reality for the most marginalised in our country and for millions in the global south. This is because the mainstream media is often in the pockets of those who make up the establishment: those who uphold the capitalist order and would not wish to see its exploitative nature fundamentally challenged. To strike a balance, the media tries to convince us that it suffices to talk about sustainable fashion and personal waste reduction, when actually the climate crisis is about humanitarian disasters and indigenous rights.

Some of the biggest climate change movements in the UK, including XR, Greens of Colour, and Friends of the Earth, have already recognised that they need to be more inclusive. But tangible action has not yet been taken and decarbonising the economy isn’t enough

On the surface, the UK appears to be meeting its climate goals by weakening the domestic link between fossil fuels and economic growth. Yet the Office for National Statistics has shown that this is offset by Britain outsourcing its carbon emissions to developing nations, making it the biggest net importer of carbon dioxide emissions per capita in the G7 group of wealthy nations. Result: it lumps even more of the effects of climate catastrophe on the global south.

Climate movements, especially those with as much sway as XR, urgently need to use their platform to draw attention to the ways in which climate change is destroying the lives of people living in the global south. They must intentionally create opportunities for lower capacity volunteers to contribute to the movement and invest in leaders of colour as organisers. There should be less glamorisation of arrest and arbitrary disruption.

These movements must appeal to people of colour, who are disproportionately at the sharp end of zero-hour contracts, homelessness and poverty, by reframing themselves as aiming to radically transform capitalism’s injustices. It remains crucial for climate movements to acknowledge that those who are woefully underrepresented have the most at stake. 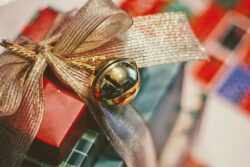 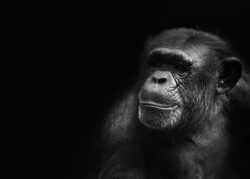 The Age of Extinction