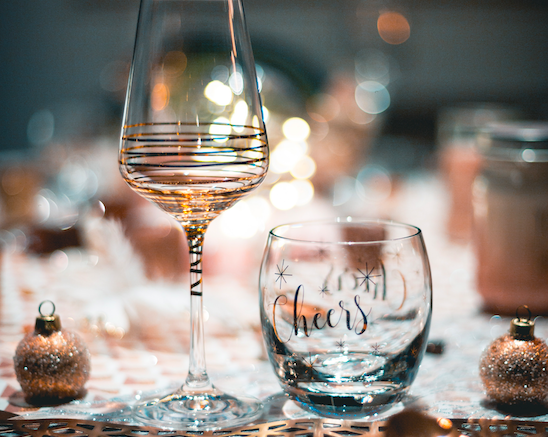 Were people right to see family members over Christmas?

Christmas in 2020 was a difficult one for many. Those like myself unlucky enough to live in a tier four area were explicitly told to stay at home, or risk spreading the new variant of the Coronavirus further. However, even those in the rest of England in tier three or below faced a difficult choice – should they risk seeing their elderly loved ones and pass on the virus, or leave them in isolation in the festive season?

While my family don’t celebrate Christmas, we have an unofficial tradition of visiting my grandma along with the rest of my extended family. That couldn’t happen this year, but at this point, Christmas was just one of many occasions I haven’t been able to see her.

Which leads to one of my annoyances about the narrative of visiting your family over the Christmas period. Muslims, Jews, Hindus, and I am sure many other people of non-Christian faith were told by the government and the mass media not to mix households during the many religious celebrations that happened this year.

Rishi Sunak became the poster child of a responsible Briton when he urged fellow Hindus to not to mix households during Diwali. So, it was incredibly frustrating to see that same government bending over backwards to let a ‘normal’ Christmas happen.

It felt incredibly alienating to me and a reminder that I am not equal to my fellow Britons because I am not a part of the Christian-majority. As much as we like to believe Britain is a multicultural nation with affection to all backgrounds, it seems to me that Britain is a Christian-first country.

That isn’t to say I am blaming people for wanting a normal Christmas. People have every right to see their loved ones in what for many really is the most wonderful time of the year. When tier four restrictions were placed last minute by the UK government, it was heart-breaking to so many who were hoping for some relief in the most awful of years. I know friends who had visited family in lower-tier areas from higher tier areas in spite of the law, and I don’t blame them.

There has been a lot of judgement flying around over people’s decisions with respect to household mixing, because what else do people in Britain do but passively judge others? Yet, ultimately it is a very personal choice. So long as the other household is aware of the risks, and with mass testing now available you also get yourself tested, I don’t see why it’s anyone else’s business.

Now of course there are sensible arguments about why those people are irresponsible. The NHS is becoming increasingly strained over the winter months, and we all have a duty to protect the one universally cherished institution of this country.

Getting more people, especially the most vulnerable, unnecessarily sick will only make it worse in a year that we collectively clapped for NHS workers. There are also some 2.2 million people who have been shielding since March, many of whom have been living in isolation. In other words, is it fair that young, healthy people are being irresponsible while others are paying for it with their lives? That’s a moral judgement each and every one of us has to make, but I don’t think it’s right that condemn others for their choices.