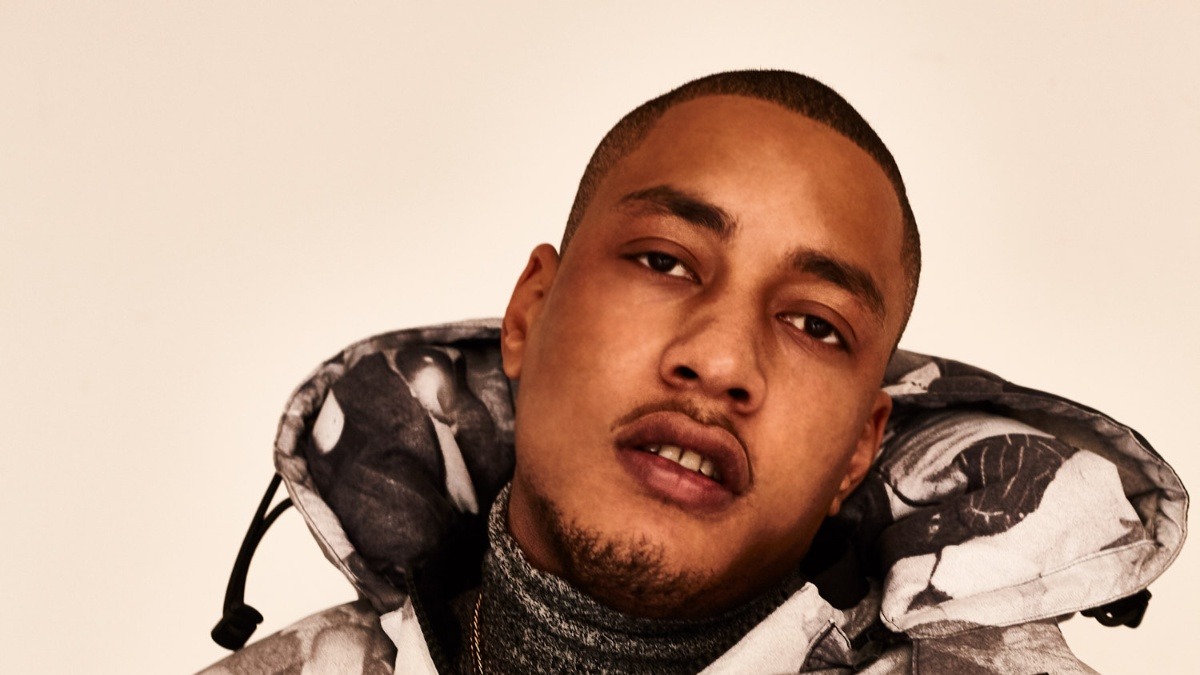 It would be an understatement to say that Dutchavelli has become the star of the UK drill scene. Dropping explosive tracks, including ‘Only If You Knew’, ‘Surely’ and ‘Cool With Me’, Dutch became a household name overnight – a rare phenomenon for a genre that the mainstream media often views as a violent and bad influence on minority ethnic young people.

Unfortunately, Dutch’s debut album, Dutch From The 5th, is a mixed bag. Besides the tracks he has already released as singles, most of them are pretty forgettable. Although the album lasts only 41 minutes, it feels painfully much longer.

Moments of reflection are few and far between

But let’s start with the good. Dutch’s signature deep voice combined with a cold and vicious flow sends chills through your spine. This is complemented by an equally chilling and haunting production that reflects the stories in Dutch’s music – such as ‘Surely’ and ‘Bando Diaries’.

The highlights of the album are still the singles, but they are grouped together well and turn an otherwise poor album into an average one. ‘Cool With Me’ is my personal favourite, which exceeded my expectations by topping my previous favourite, ‘Only If You Knew’, through crafting an even more fearsome mix and a nonchalant attitude to Dutch’s lyricism. ‘2am’ is equally a head bopper, as Dutch discusses his work ethic, routinely working through the night as he was recording the album. In other tracks like ‘I’ll Call You Back’ and ‘Zero Zero’, Dutch is also refreshingly honest about his past, reflecting on mistakes and his stint in prison: “I was in jail when my boy got got/ I cannot lie, my heart was broken” Dutch laments in ‘Darkest Moments’.

The trouble is these moments of reflection are few and far between. To be clear, this is a drill album and so to have the expectation of sincere and mellow tracks would have left hardcore fans disappointed. Yet, the album is filled up with half-baked throwaway tracks, like ‘S Road Bop’, that are pleasing to the ears and get you pumped up, but lack any substance.

It’s a problem of consistency. It seems like Dutch wanted to make a full-blown nasty album full of terrifying tales from the ends but felt compelled to release slower tracks like every other rapper. The mixed messaging between Dutch the hardcore driller and Dutch the vulnerable man just isn’t convincing. That isn’t to say that I don’t believe Dutch, like all humans, isn’t a complex person: I just don’t think he effectively expresses it in his music.

The problems don’t end there, however. While Dutch has proven to be a competent lyricist, at times it seems he is being lazy by repeating the same verses. How many times can a single person say “gwop” and “trust” like he does in various tracks including ‘Only If You Knew’ and ‘Surely’? Dutch can’t help but rhyme at least five times in a song. This might seem like nit-picking, but Dutch set himself incredibly high standards when he came to the scene with tracks like ‘Bando Diaries’, which hit number 35 on the singles chart and ‘I Dunno’ and ‘Burning’ in collaboration with M Huncho. It seems odd that he didn’t take the time to create unique tracks, instead stuffing the album with filler.

In an interview with Apple Music, Dutch said “Drill artists, we get put into a box so quick. It’s important for me to show that I have more to offer.” He’s absolutely right about that, but by trying to cater to everyone’s taste in Dutch From The 5th, he has failed to show his identity and niche. I can only hope that he will focus on his strengths – combining his deep voice with dark lyricism – in his next project. Regardless, this album is worthy of a listen for any South Londoner, or any lover of the UK grime and drill scene, and maybe, pandemic-permitting, it will be enjoyed someday in the rave scene. The highlights of this album truly are exceptional, even if that means having to skip through the numerous filler tracks.

Recommended listening: ‘Cool With Me’ 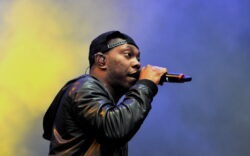