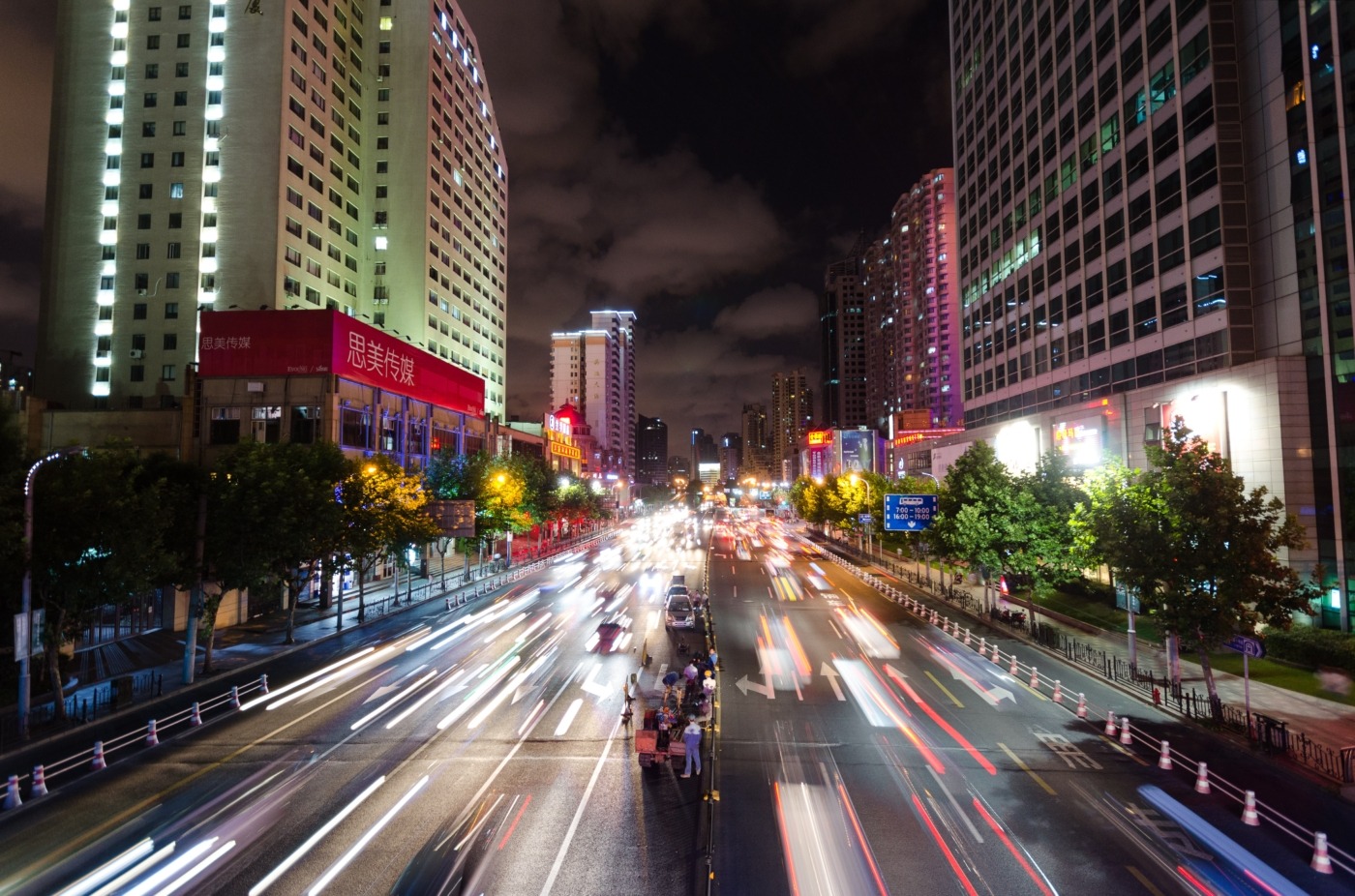 Launched in 2013, China’s Belt and Road Initiative (BRI) is one of the most ambitious infrastructural projects to have ever been conceived. It is made up of a “belt” of overland international corridors and a “road” of maritime shipping lanes, a system that evokes the ancient “Silk Road” trade route, which spanned 4000 miles from China to Europe.

This 21st century silk road is President Xi Jinping’s grand plan to connect Asia, Africa and Europe, and has become the catch-all term for almost all China’s foreign policy in the past seven years. With a focus on transport and energy, the route involves connecting over 80 countries that account for half the world’s population and a quarter of global GDP. Overall investments are estimated to cost between US$1 to 8.5 trillion.

Its proponents point to the likely global prosperity the project will bring: the Centre for Economics and Business Research (CEBR) reports that as many as 56 countries are forecast to have their annual GDP boosted by more than $10 billion as a direct result, while the World Bank has it that the transport aspect could reduce travel times along economic corridors by 12% and lift 7.6 million people from extreme poverty.

Why has China been shelling out billions of dollars in loans to underdeveloped countries?

Its detractors’ chief fear is that the rhetoric of global participation is a cover-up for economic imperialism. The BRI allows China to create “debt traps” for its Indian Ocean neighbours, who, unable to repay, allow China to seize control of regional chokepoints. This includes Sri Lanka, which accepted a $1.5 billion dollar loan for a deep-water port, then could not pay it back in 2017 and was obliged to lease the port to China for 99 years. Similarly, the port in Gwadar, Pakistan is on a 40-year lease to China. What’s more, the Center for Global Development has found that eight BRI nations, including Djibouti, Laos and the Maldives, are at serious risk of being unable to repay their loans. They are among the poorest in their respective regions and owe more than half of their foreign debt to China. Analysts have called this China’s “String of Pearls” geoeconomic strategy, set to challenge the US’ hegemony as the sole global superpower since the end of the Cold War.

Serious risk of irreversible environmental damage linked to the BRI

Another serious concern is about the serious risk of irreversible environmental damage linked to the BRI. It impacts global biodiversity hotspots, such as in Southeast Asia, which is home to numerous threatened and endangered species found nowhere else in the world.

In September Xi Jinping announced that China would strengthen its 2030 climate target of peak emissions before achieving carbon neutrality in 2060. Yet this is at odds with its commitment to the coal industry: it now harbours half of the world’s coal capacity. Currently, Chinese investors sidestep government policy by applying the often weak environmental and labour standards of BRI host countries.

UK to be among the top 10 beneficiaries of this project

CEBR forecasts the UK to be among the top 10 beneficiaries of this project. Last year, the government showed great enthusiasm for the BRI, with former Finance Minister Philip Hammond envisioning that it become a sustainable reality, aided by British expertise on project financing. With environmentalists’ findings in mind, the University of Nottingham’s Asia Research Institute advises that the UK government use its sway to “enforce biodiversity protection in any future trade deals” with China and assist countries “with weak environmental protection infrastructures”.

But 2020 shattered the Conservative government’s past few years of Sinophilia. The two countries have fallen out over issues including Hong Kong, tech giant Huawei and alleged human rights abuses against the China’s Uighur ethnic group.

The UK and EU have already agreed for Britain to support Indo-Pacific countries in upholding democracy, free trade, and uncensored internet

A report by the centre-right thinktank Policy Exchange strongly advises a post-Brexit tilt towards the Indo-Pacific region, in order to provide a democratic counterweight to Beijing. It proposes that the City of London invest in a clean alternative to the BRI. The UK and EU have already agreed for Britain to take on this new role of supporting Indo-Pacific countries in upholding democracy, free trade supported by open seas, and uncensored internet.

With the government’s foreign and security policy review – due in the new year – indicating a tilt towards the Indo-Pacific, it remains to be seen whether it formulates a viable alternative to China’s massive infrastructural project that it had previously extolled. 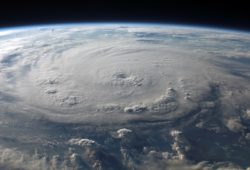 The costs of climate change are beginning to add up 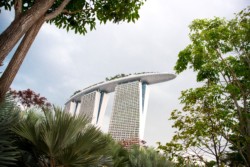 What does it take to become one of the world’s most expensive cities? 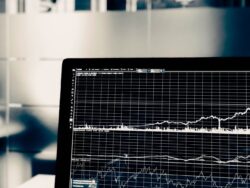 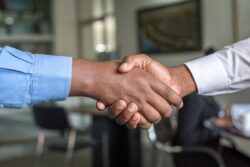